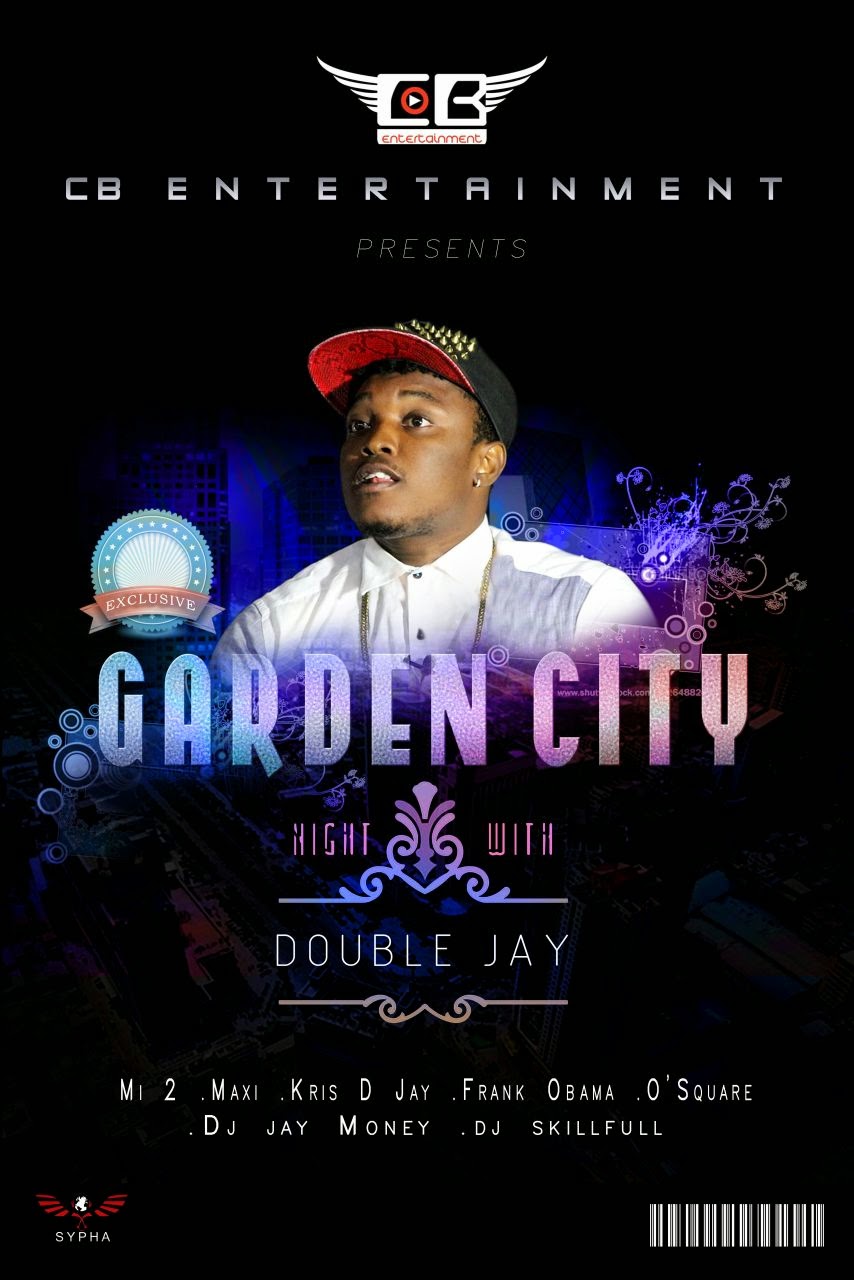 This June, the CB entertainment front man would be taking Port Harcourt ( River State ) by storm! After the release of his hot new South South – anthem titled ‘GARDEN CITY ’ he’s planning to support the release with a series of club dates. The Club Tour is to thrill fans with back to back hit tracks.