#whonolikebetterthing. Singer, Abinye David Jumbo popularly known as Mr. 2Kay has concluded the video shoot for his current wave making single – “Who No Like Better Thing”. The song, which was performed by Mr. 2Kay and produced by The Jonsers, was shot in Lagos by Adasa Cookey of Square ball. According to the CEO of Grafton Entertainment, “the video is currently on post production level”.

Mr. 2Kay needs no further introduction in the entertainment industry. The ‘waterside boy’ who earlier excited his fans with the remix of “Bad Girl Special” featuring Cynthia Morgan and Seyi Shay, has raised the bar of his artistry with “Who No Like Better Thing”. The song is truly an exhibition of his flexibility and oomph!

Here are the behind the scene pictures from the shoot. You can download the song from any of the links below… 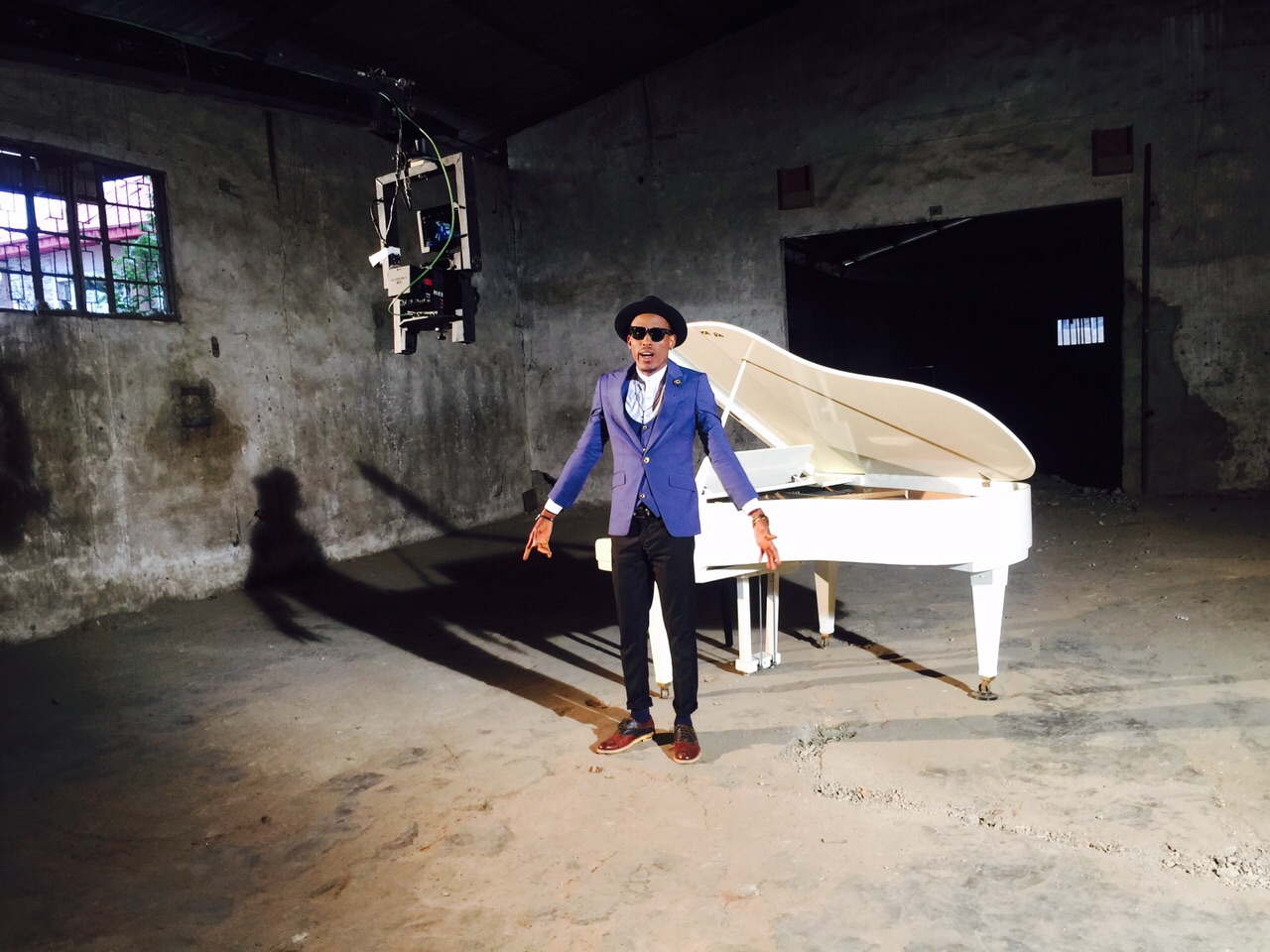 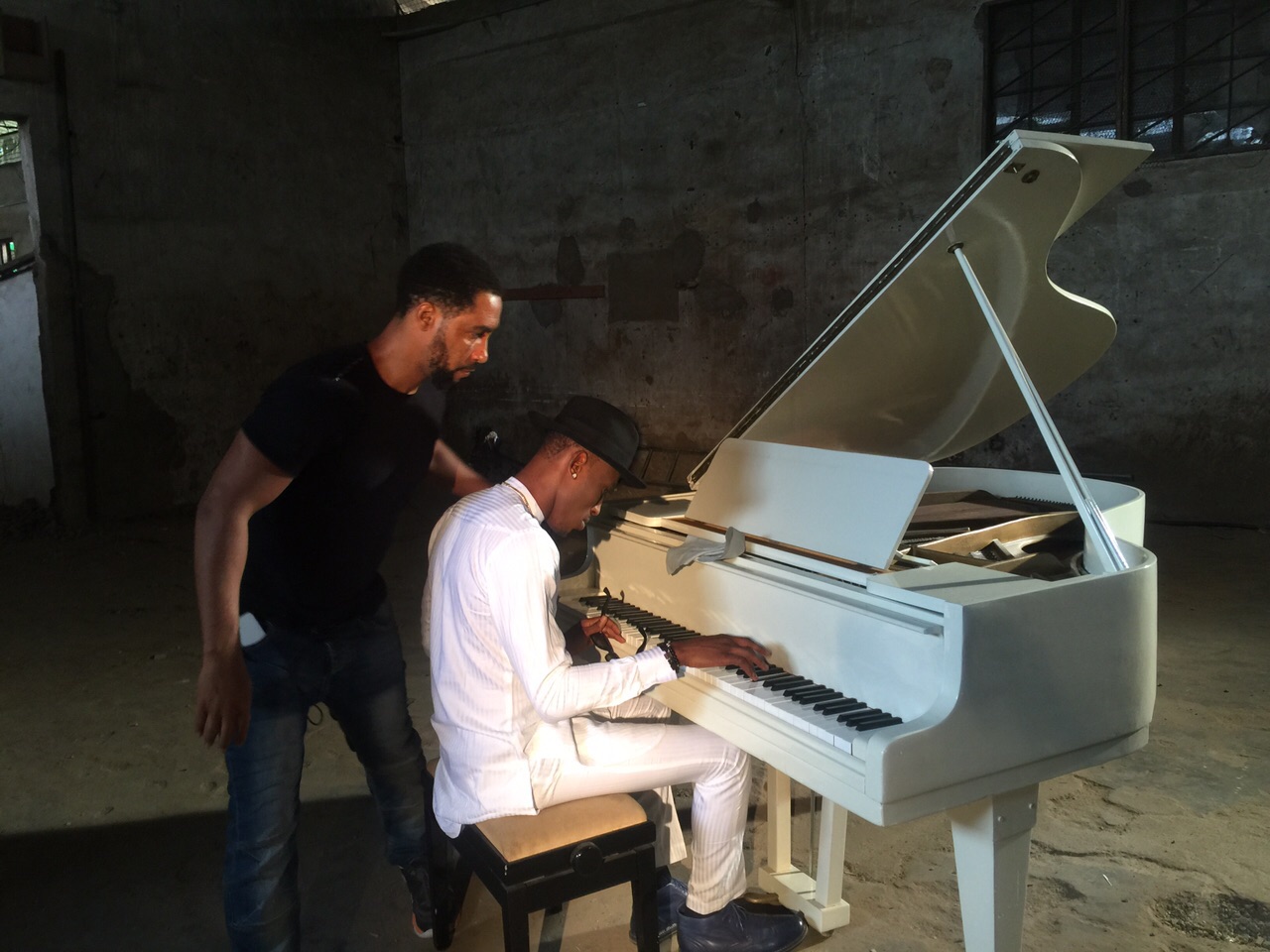 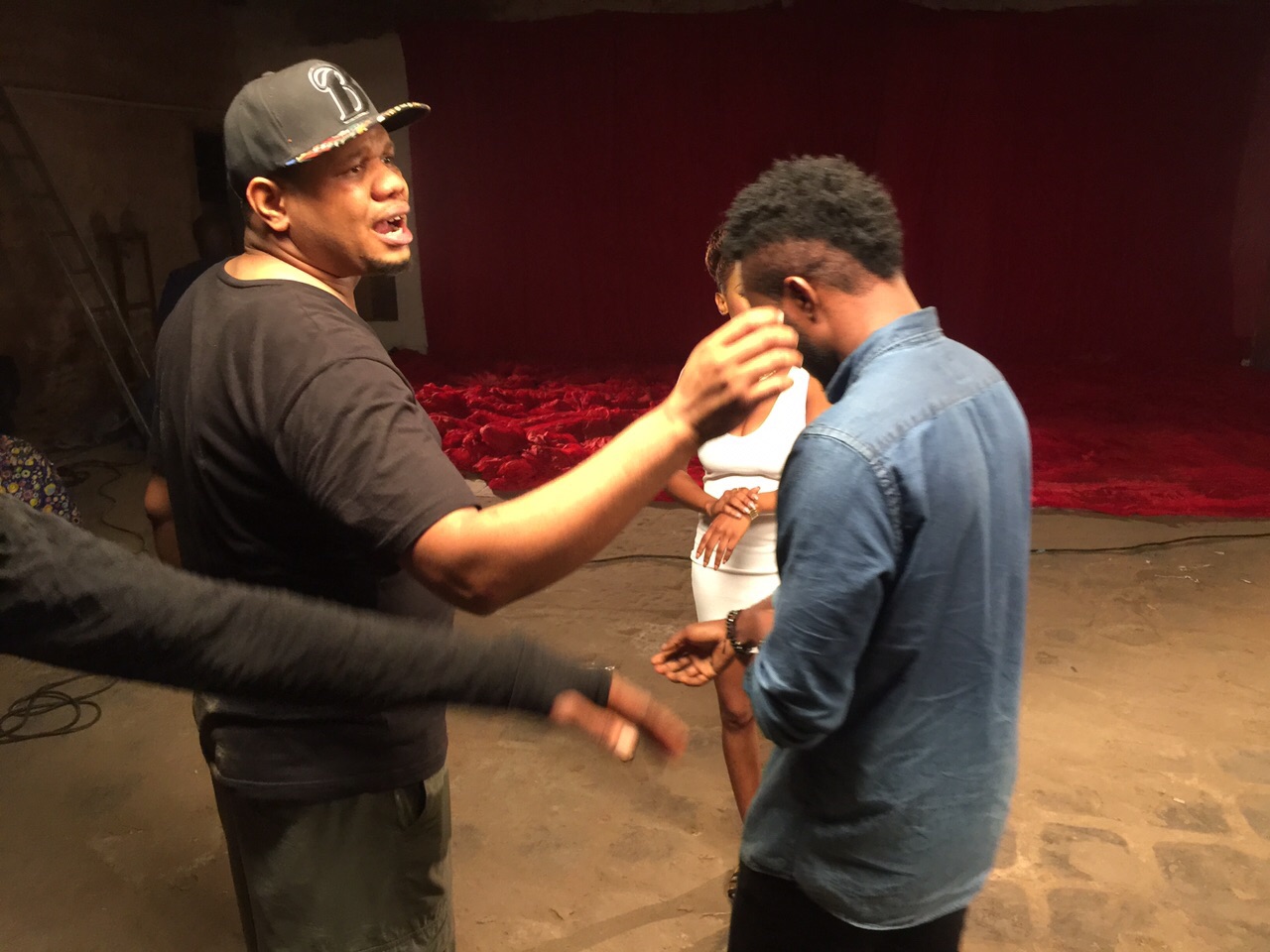 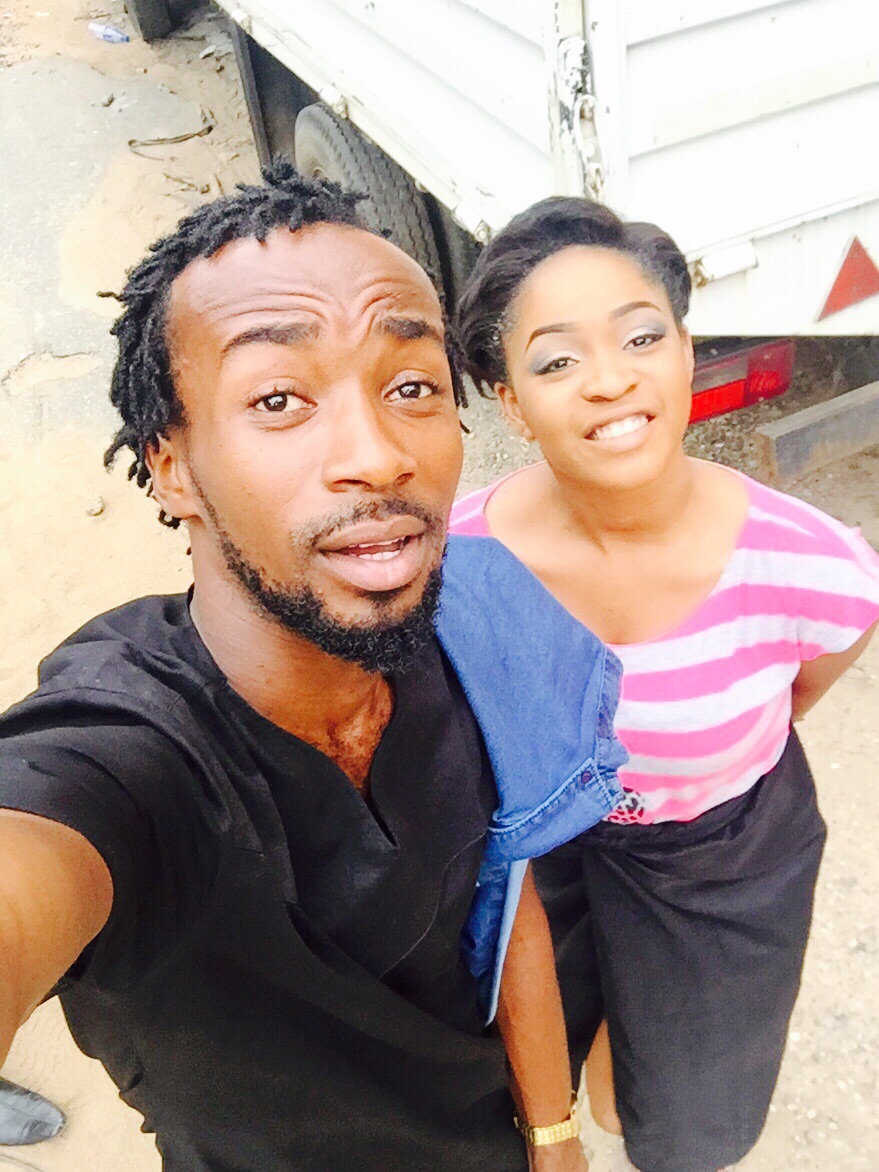 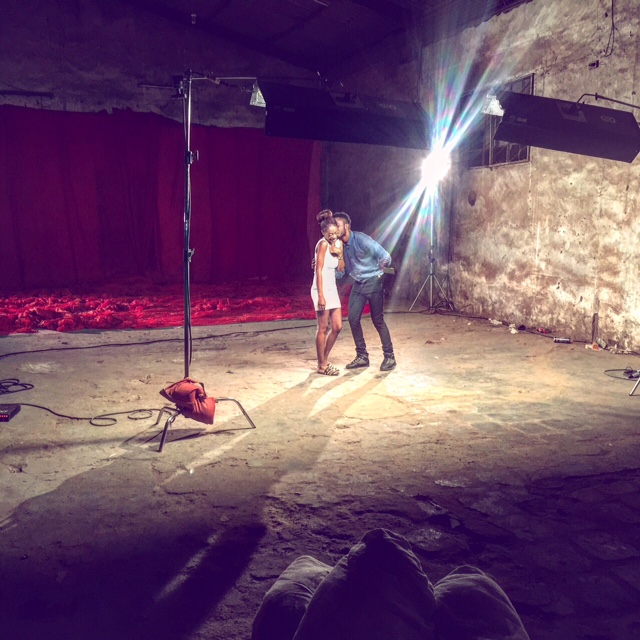 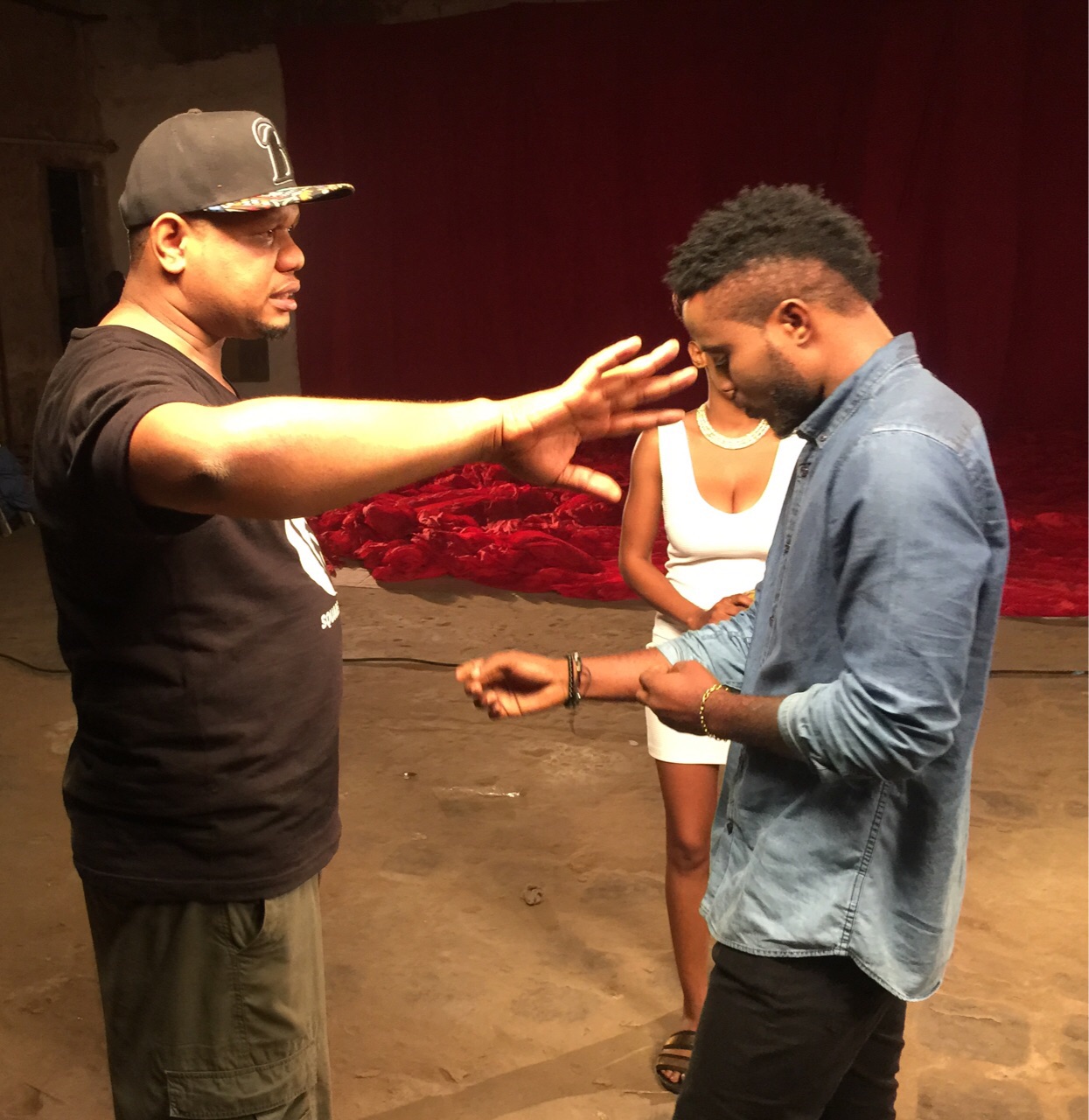 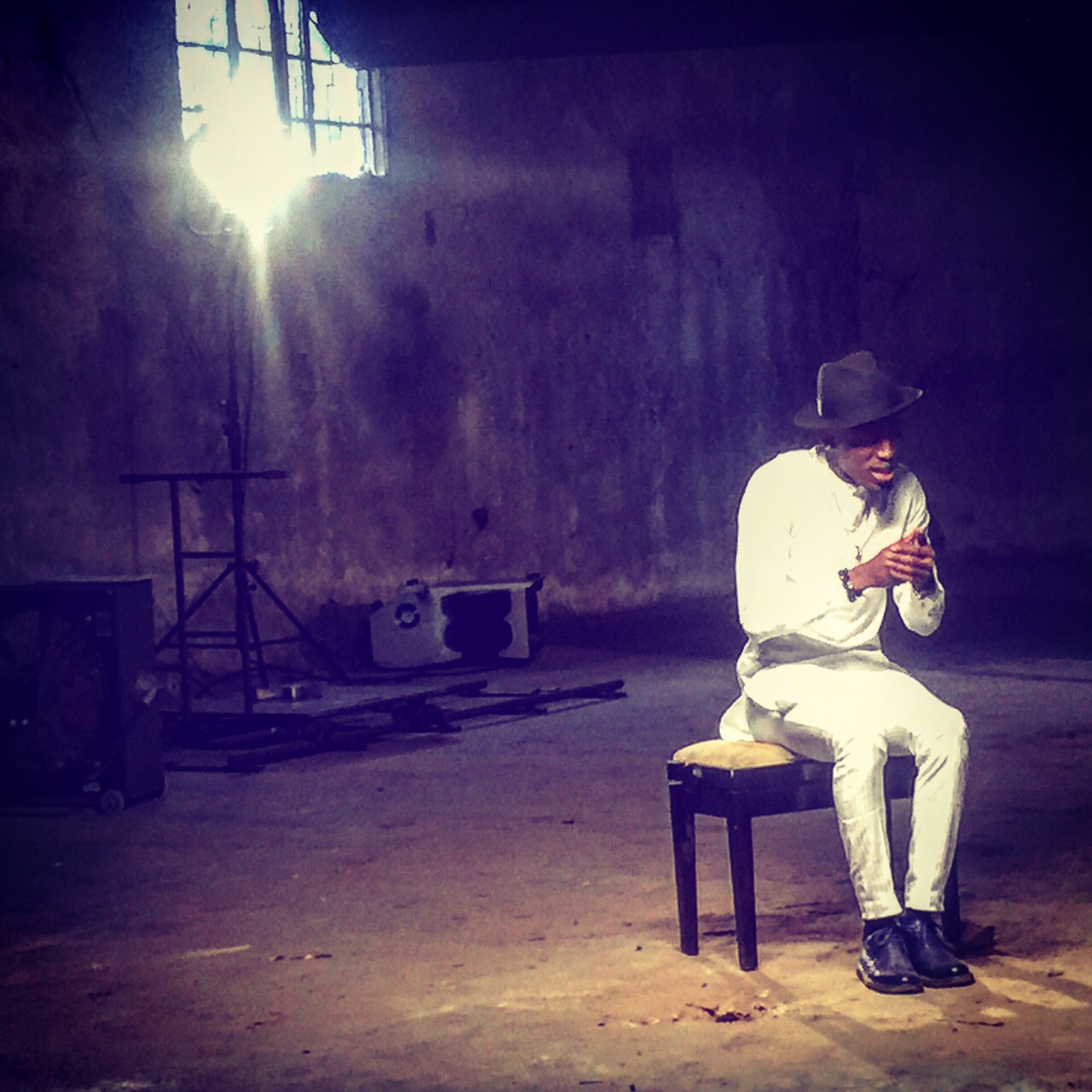 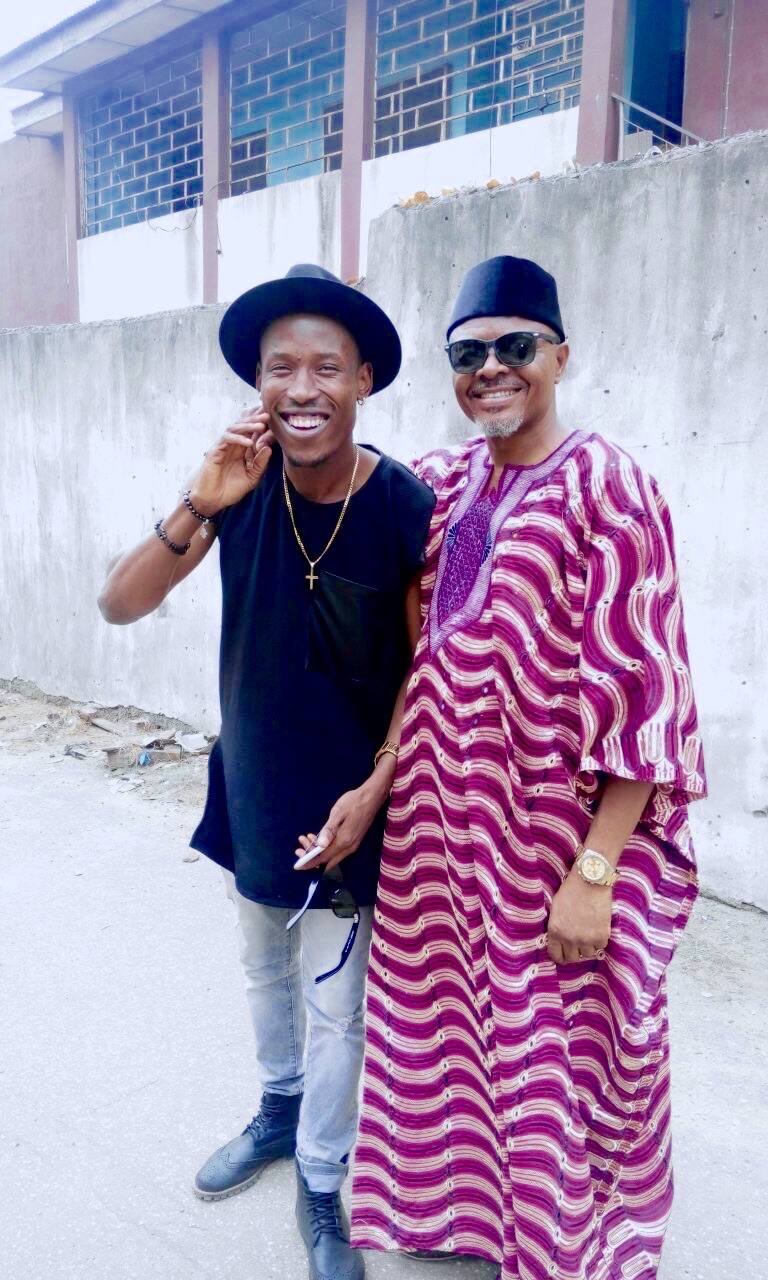 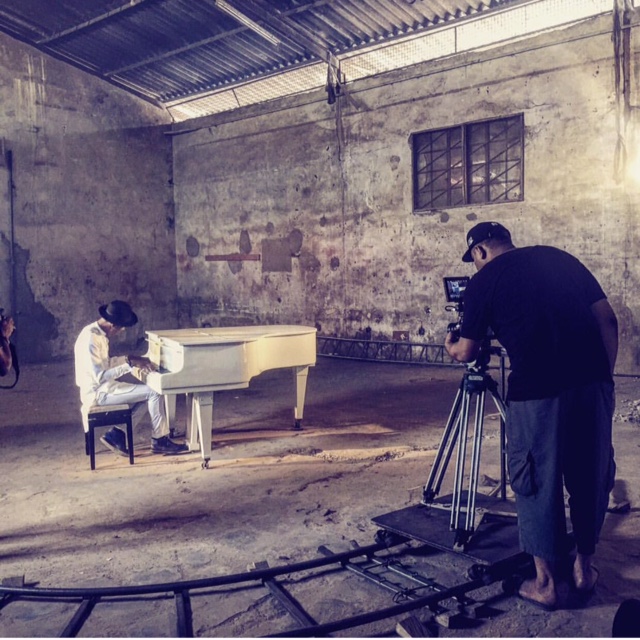 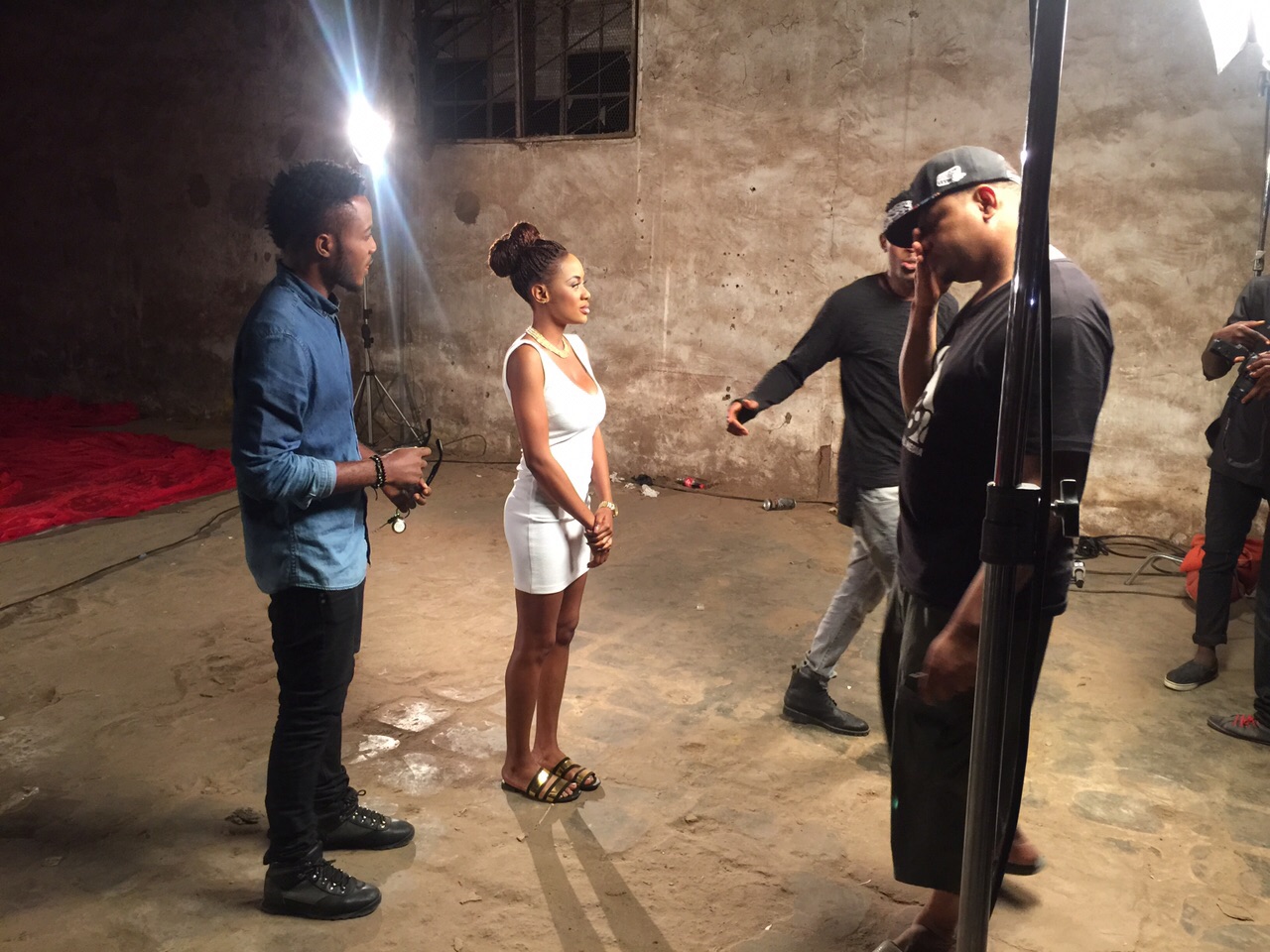 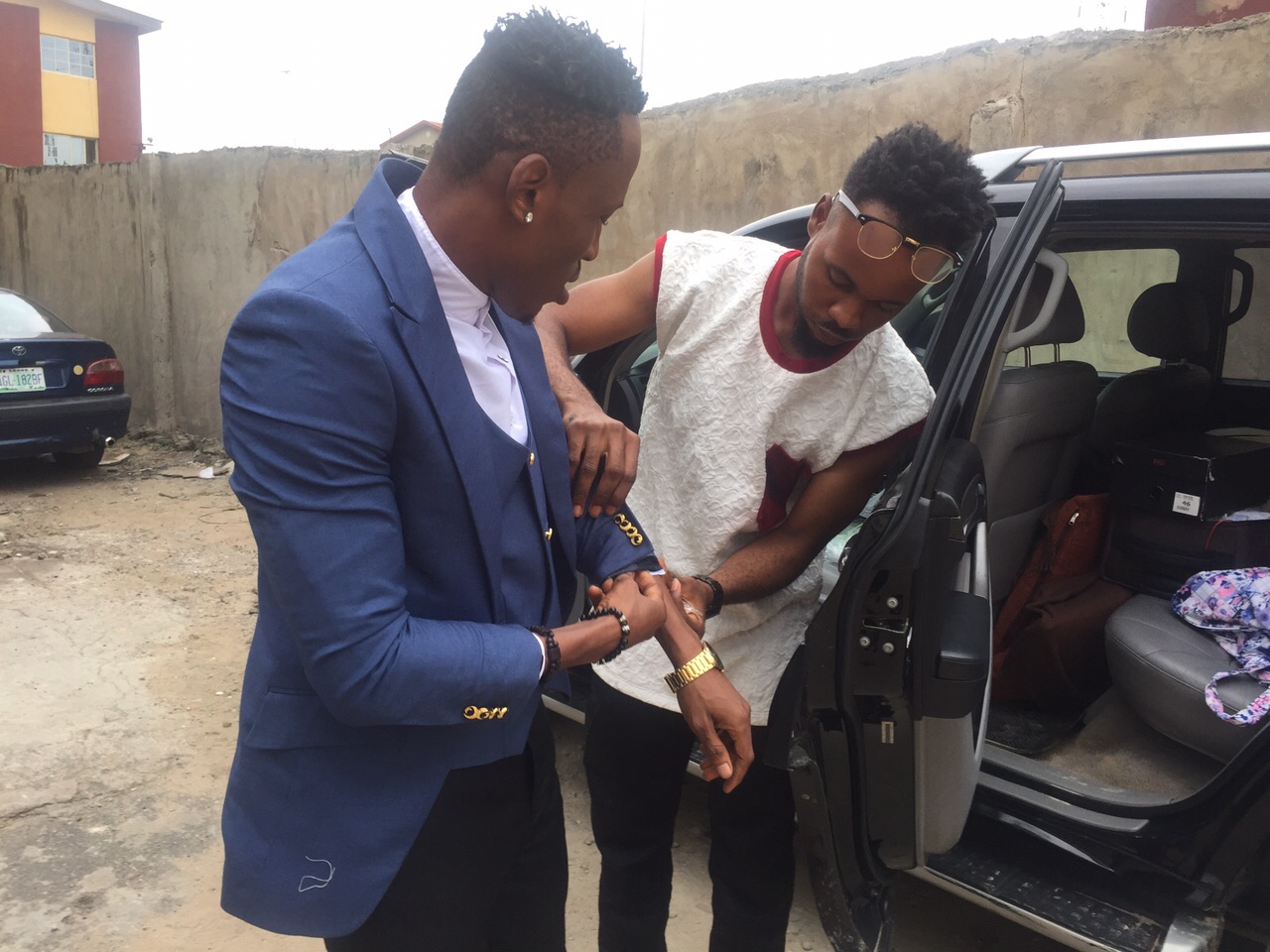 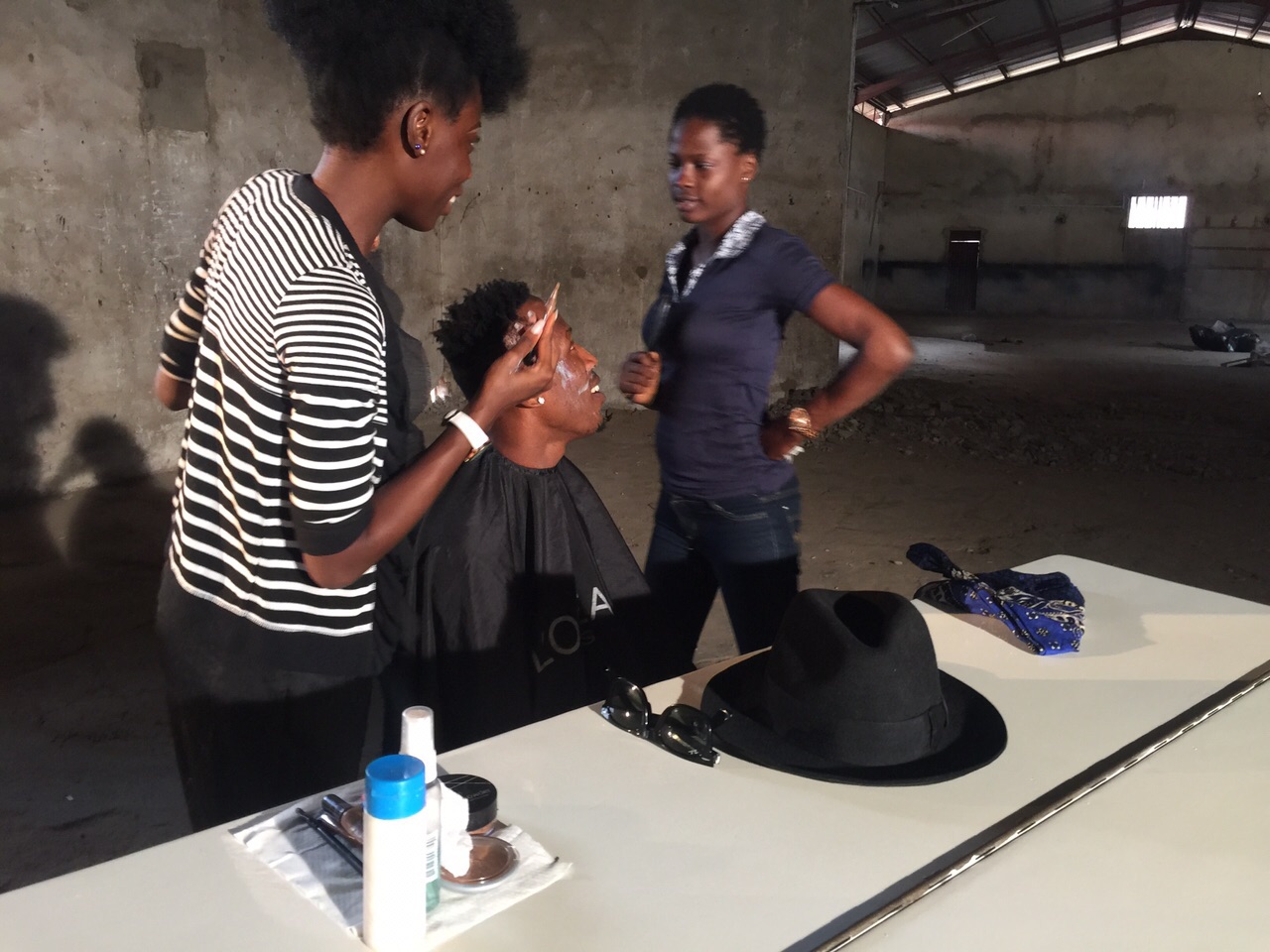