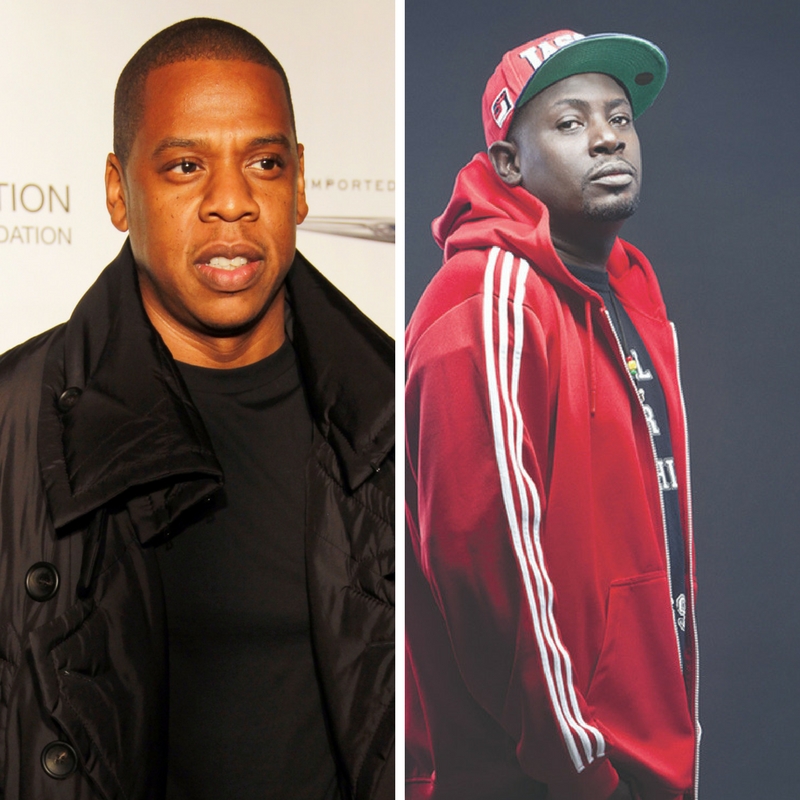 Nigerian Modenine has taken to Instagram to bring to the attention of his fans and the world of an unlawful sampling of his 2008 song “My Skin Is Black” off the album Paradigm by American Rapper Jay-Z who recently dropped his 13th studio album “4:44” on the song The Story of O.J.”

Some fans have also criticise Modenine for calling out Jay-Z on sampling of the song, citing that Modenine also sampled the song from Nina Simone.

What do you think guys ? 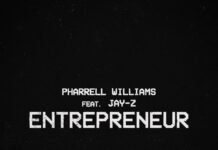 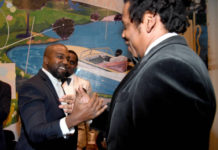 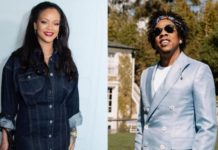 Did you miss it? Jay-Z and Rihanna are now the richest musicians alive