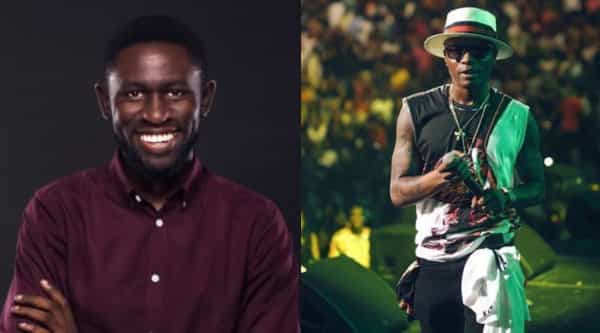 Media personally Osagie Alonge has come under series attacks on social media for his unjust outburst in his recent podcast episode “What Is Your Shoe Size” where he made a lot of unverified claims and attacks on Nigerian’s Pop star Wizkid.

In the over 3 hours podcast, Pulseng media personally Osagie, takes personal attacks on Wizkid over his alleged nonchalant attitude towards his Baby mama’s, especially Shola. His inability to provide and take care of his son.

Osagie and his team touched on Wizkid‘s bad attitude towards his career, old friends,managers, Banky W, drugs addiction, his inability to help his closed friends and so-on

Other issue discussed was Osagie’s body shamming of new act Teni, Osagie suggested that because of her appearance, she shouldn’t be in the music industry or maybe she should just settle as a writer, This very comment has sparked outrage on social media.

On the issue of Wizkid, after several attacks by Wizkid fans, Osagie tendered an Apology, claiming he was very sorry for his outburst and disrespect.

Listen to the full podcast below and let us know what you think. 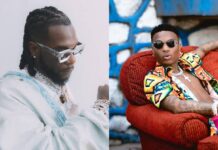 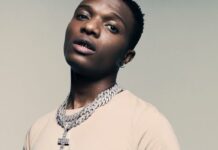