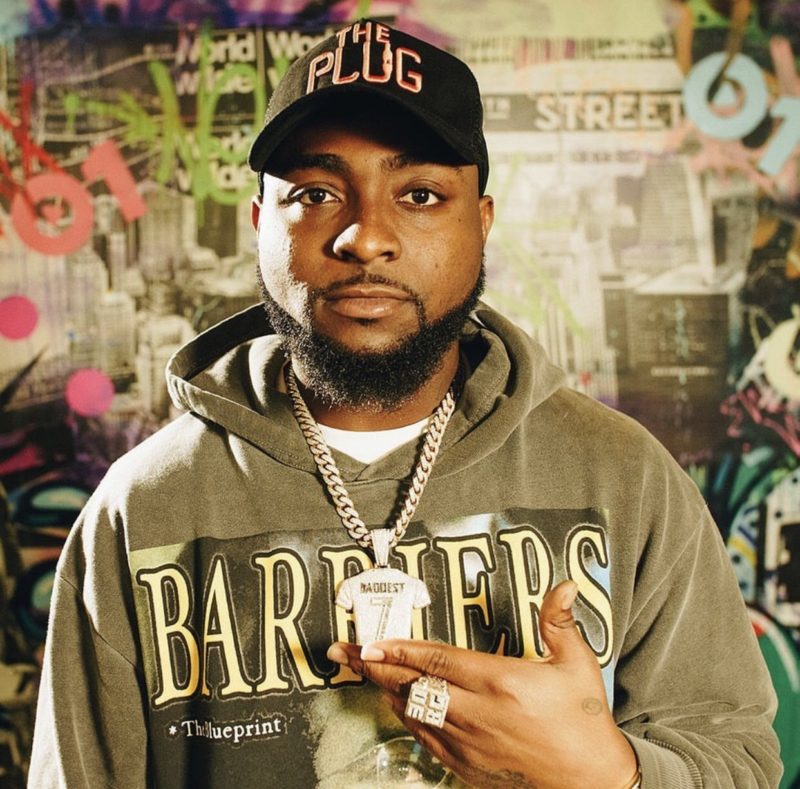 Nigerian Superstar singer Davido has achieved yet another milestone as his 2017 hit “Fall” is certified Gold in Canada. The singer confirmed on his twitter handle. He also wishes same happens in the U.S. 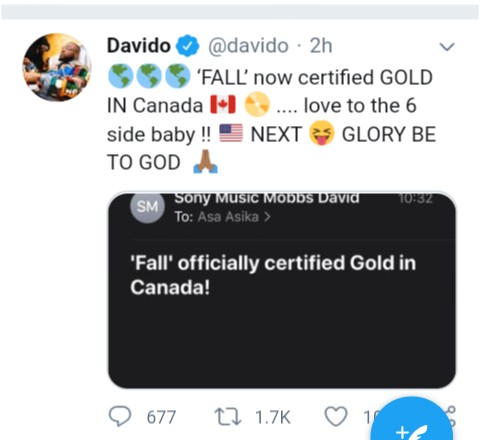 Without a doubt, Davido’s “Fall” is regarded as the biggest song out of Nigeria in recent times. The song was the longest charting song on the Billboard and still achieving more feats even after 3 years of it’s release.

This means the song has sold over 500,000 copies in Canada. This goes to show how much popularity the song “Fall” has in Canada.

The singer is on the verge of releasing his third studio album and we are hopeful he will better his records with even more successes in “A Better Time” in July.

What are your thoughts?