British born singer and songwriter, Ed Sheeran, has been named as the most played artist of 2019 in the United Kingdom for the fourth time in 5 years

According to data published by PPL, on Monday, the artist topped the chart again following the the success recorded by his ‘No.6 Collaborations Project’ in 2019.

Ed also took the fourth spot of most played song with his collaboration with Justin Bieber, ‘I Don’t Care’.

Below is PPL’s most played artists and songs for 2019:

PPL’s Most Played Artist Chart of 2019

PPL’s Most Played Tracks Chart of 2019 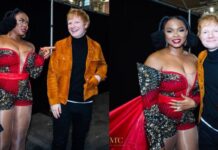 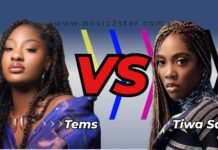 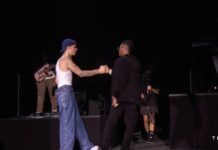