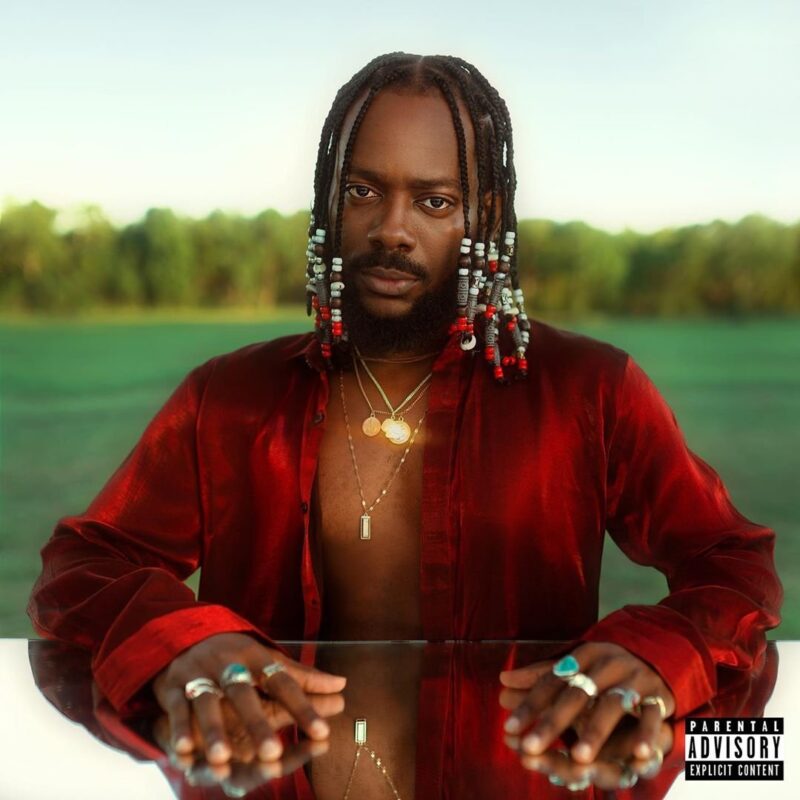 The Nigerian singer and songwriter, Adekunle Gold who recently dished out a collaborative single with Nailah Blackman tagged “AG BABY” has announced his third studio album will surface on August 21st.

Finally, my 3rd Studio Album “Afro Pop Vol. 1” is out on the 21st of August. Pre-save link in my bio. ❤️ 📸 @obidinzeribe Styled by: @alexanderjulian #AfroPopVol1 #AGBaby 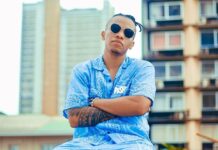 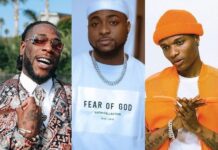 Five Albums From Nigerian Artists To Expect In August 2020