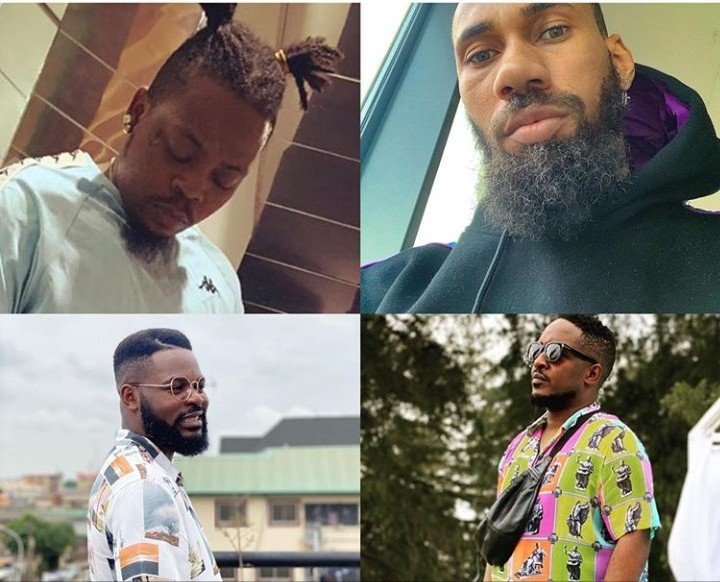 Top 5 Richest Nigerian Rapper 2020 And Their Net Worth

Nigerians on twitter has poured out their reactions as TVC unveil their Top 5 Richest Nigerian Rappers in 2020 and their net worth.

The media firm published the list of their Top 5 Richest Rappers In Nigeria on their Twitter handle alongside their network.

Top 5 Richest Nigerian rappers and their estimated net worth: 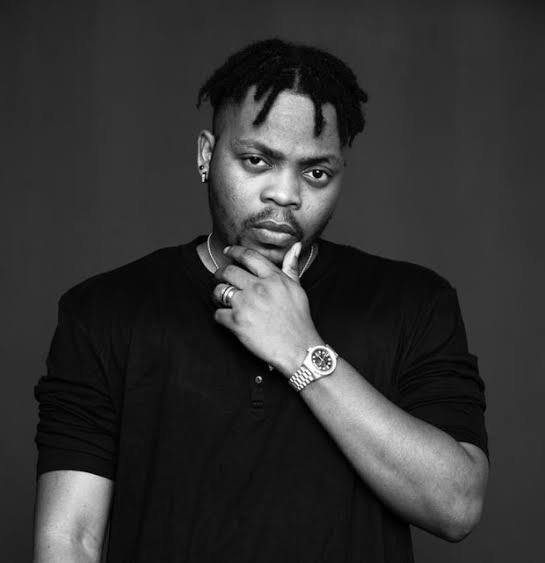 Nigerian hip pop act, Olamide Adedeji, popularly known as Olamide, is Nigeria’s richest rapper with an estimated net worth of 12 million dollars according to TVC. He is the owner of YBNL the record label housing one of Nigeria’s best emerging act Fireboy DML. The 31 year old rapper who narrates his stories in English, Pidgin and Yoruba stands out in this list as the riches Nigerian lyricist. 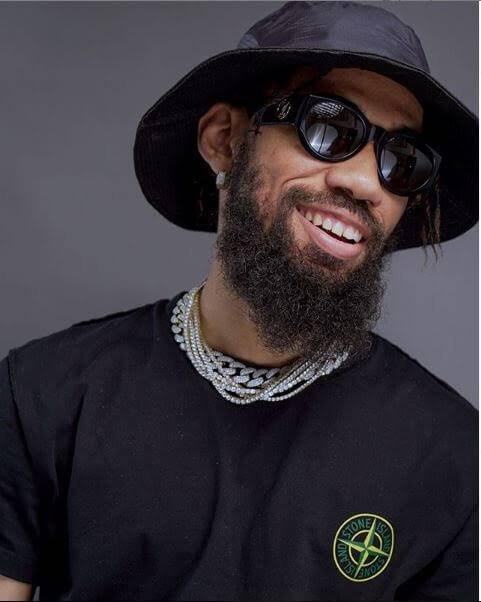 The rapper has an estimated net worth of 11 million dollars. He is the CEO of PentHauze Music. 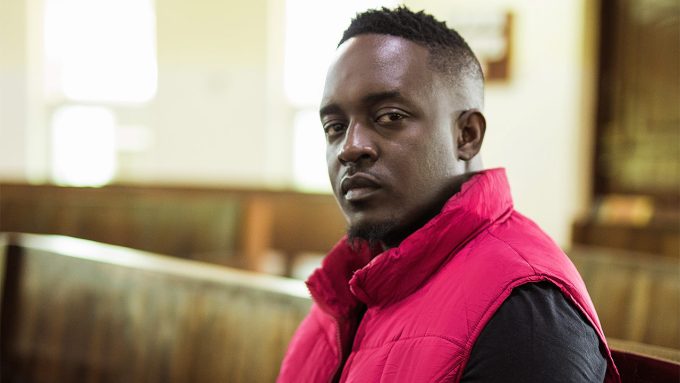 Jude Abaga also known as MI Abaga is one of Nigeria’s most decorated rapper. His discography coupled with his love for music has made him stand out. The former Chocolate City CEO is estimated to have a net worth of 8 million dollars. 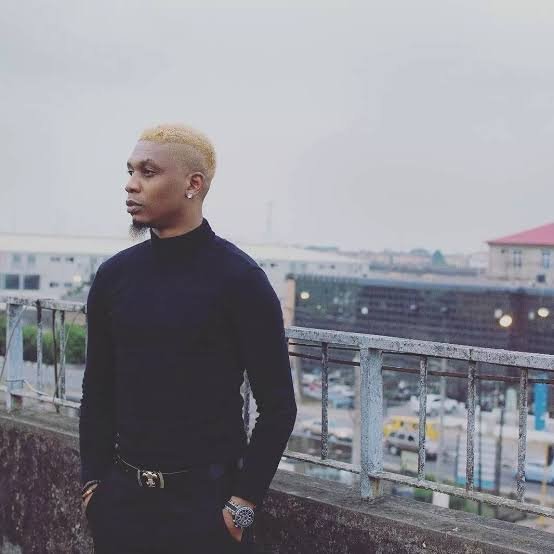 Reminisce is another indigenous rapper who has made a name for himself. His style of rap is rare and sparkling. He raps with English and Yoruba. He has an estimated net worth of 7 million dollars. 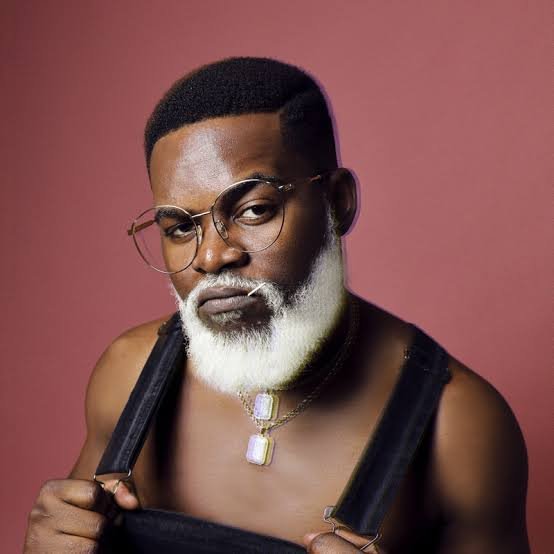 Famous conscious rapper and lyricist, Falz makes this list with an estimated net worth of 4 million dollars. His ‘This is Nigeria’ song a cover of Childish Gambino’s ‘This is America” made him even more popular when he highlighted all the issues troubling the country.

Where's Jesse jags, erigga and illigaty, find a spot for them biko kwa.

What do you think about this list? Let’s have your thoughts below