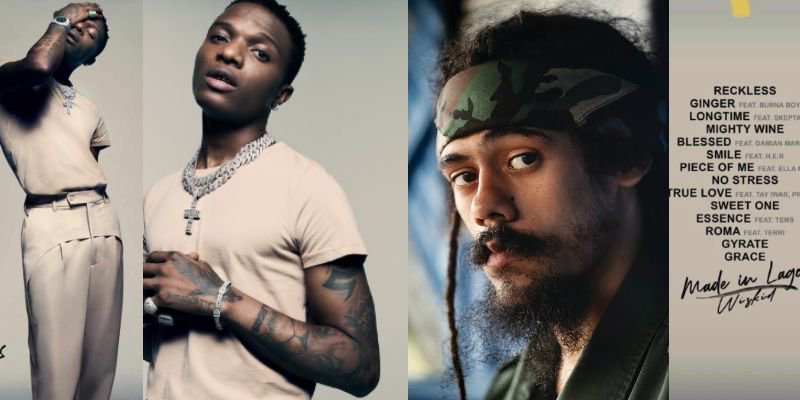 From the tables of Starboy Entertainment, Wizkid presents “Blessed” featuring Damian Marley off Wizkid’s fourth studio album “Made in Lagos”.

Jamaican singer, Damian Marley joins Wizkid in “Made in Lagos” album in a song titled “Blessed”.