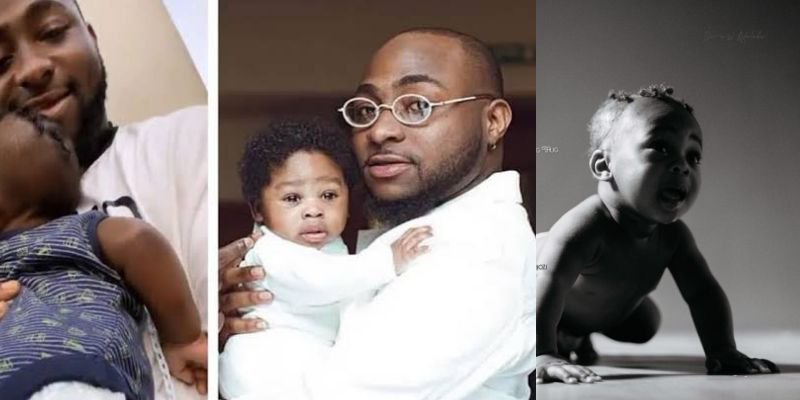 Davido Features His Son, Ifeanyi In “A Better Time” Album 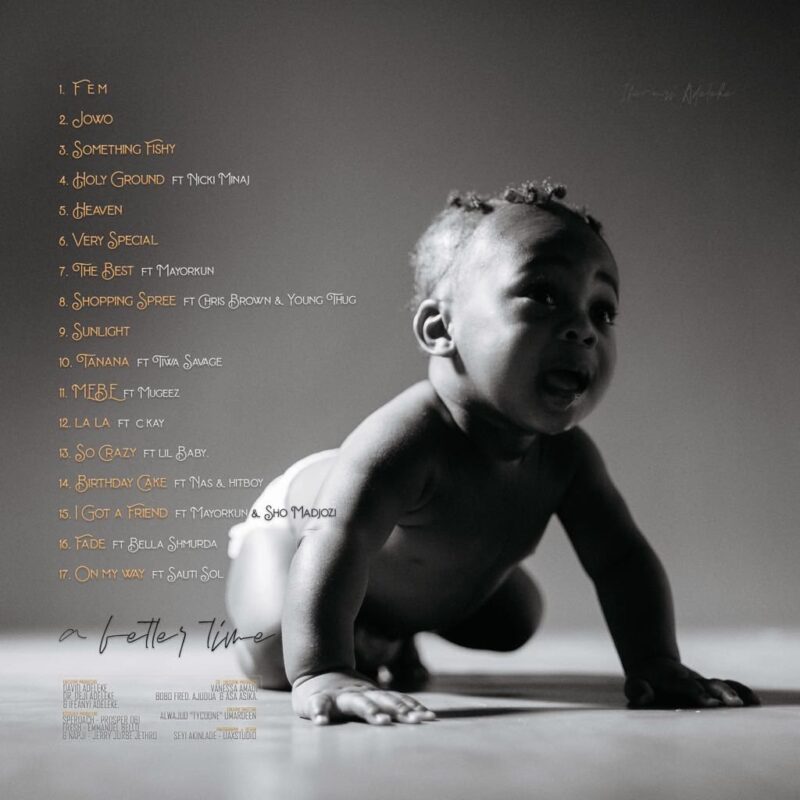 The son is listed as an executive producer in the album and he was equally used as the cover art for the album.