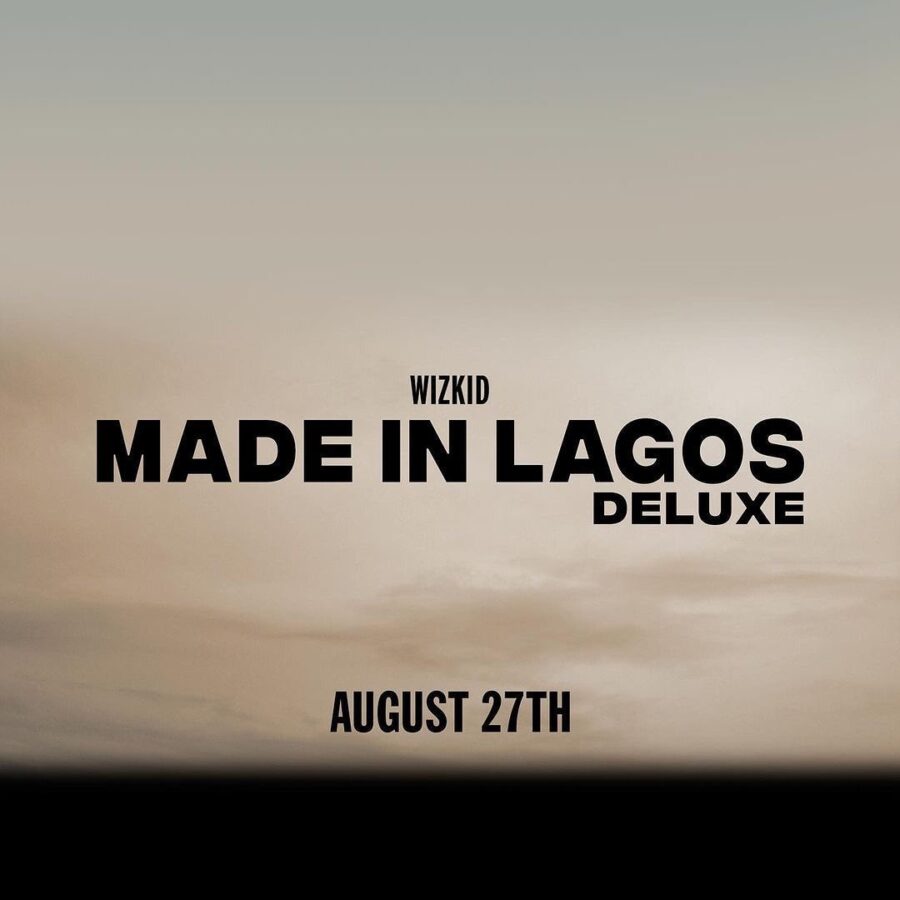 Wizkid has released the track list to the highly anticipated “Made In Lagos” deluxe. The deluxe album is set to be released on Friday 27th August 2021.

The release of this deluxe album follows the much success accumulated by the original album, especially the song “Essence” which featured Tems.

The song became the summer Anthem of the year as so many people including local and foreign celebrities recorded themselves vibing to the song.

The song gradually climbed the Bill Boards Top 100 and had a great push to number 16 as Canadian singer “Justin Bieber” jumped on the track.

Essence has organically become the listeners favourite song on the album and this magical remix with Justin Bieber also features on the deluxe album. 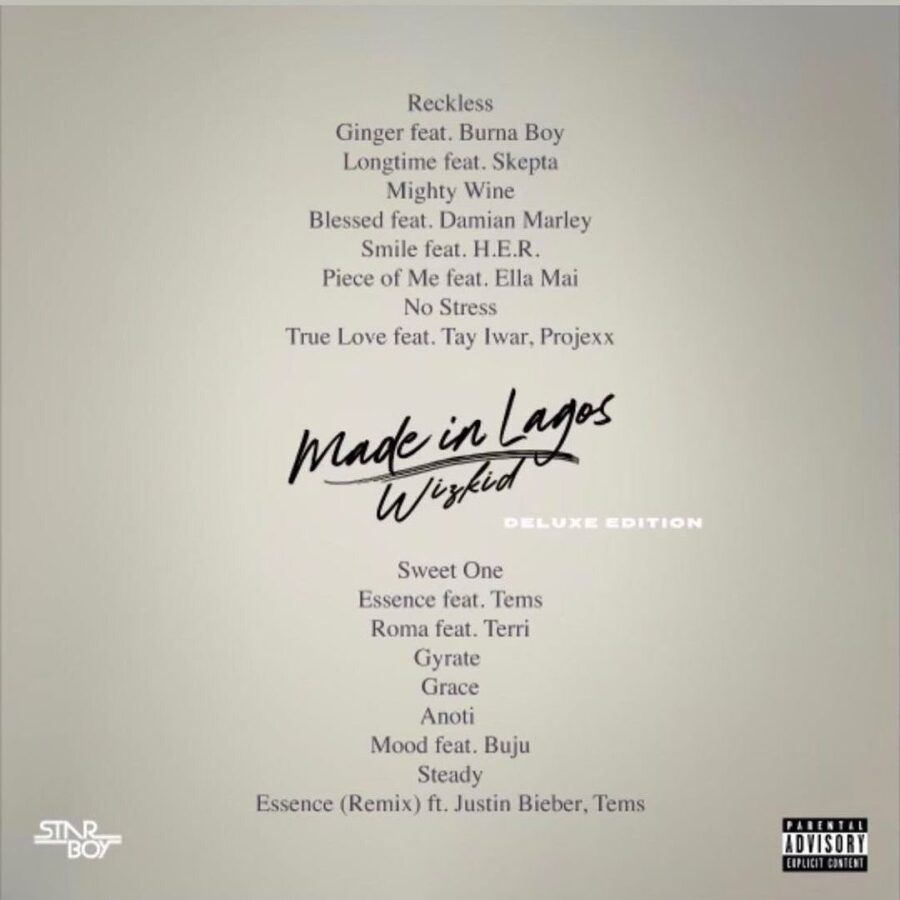