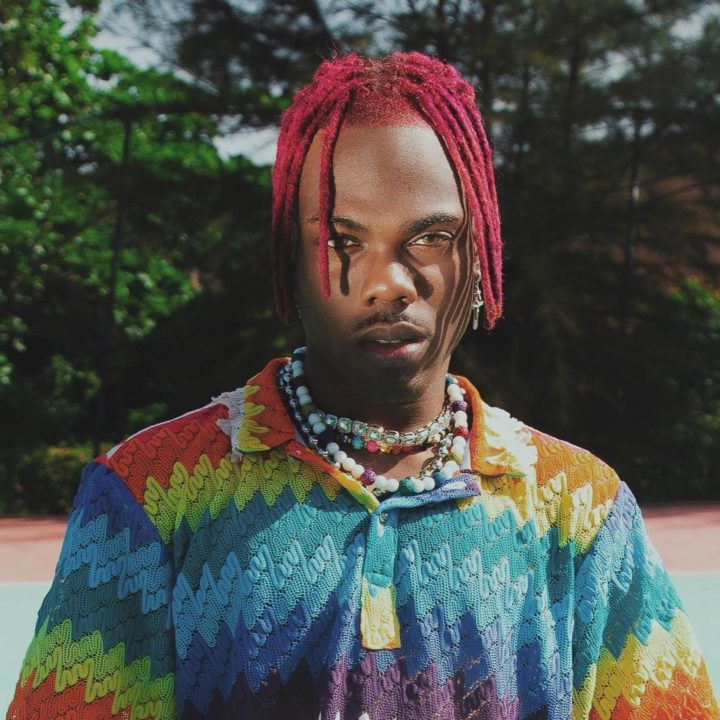 Nigerian singer, CKay explains how he was able to create the biggest Afrobeat song ever “Love Nwantiti”.

CKay who spoke to Guardian Life magazine talked about his struggles as a young producer and how he was able to create a global hit song from Lagos, Nigeria.

“I grew up in Kaduna and it was very uninteresting. My parents didn’t let me go out a lot because they were strict Christian parents. My life revolved around home, church, and school. My childhood was very regular and my parents were middle-class earners so it’s not like I had rich parents and I was balling, it was just very average but I had a deep curiosity for music that led me to learn how to play the piano, guitar and eventually producing and that’s kind of how everything started.”

Talking about his parents, CKay said,

“My dad taught me how to play the piano and read musical notes, but after a few years, I felt like I wanted to start writing my own music not playing Beethoven’s stuff which was in a book I would easily read and okay”.

“When I moved to Lagos, I had to make money somehow to take care of myself because I wasn’t depending on my parents, so I started producing in studios around to make a living while pursuing my own stuff”, he continued.

Talking about his sound, CKay said,

“I’m Africa’s boyfriend. I like to express myself through my style and my look isn’t just branding, it is an extension of me. I chose to dye my hair purple because I felt it was unique and I wanted something that would be original.”

“It didn’t just magically happen. It is a product of consistency because I watched it [the music] spread from Lagos to the rest of Nigeria, then Ghana and West Africa, to East Africa, then South Africa and eventually the rest of the world.”