The album which can be bought HERE or HERE shows Yung6ix as an artiste that has evolved over the years to be a force in the Nigerian music scene and is led by hit singles ‘Picking Things’ featuring Naeto C, ‘Before I Go Broke’ featuring Olamide, ‘First Class’ featuring Percy and ‘Follow Me’ featuring Wizkid. 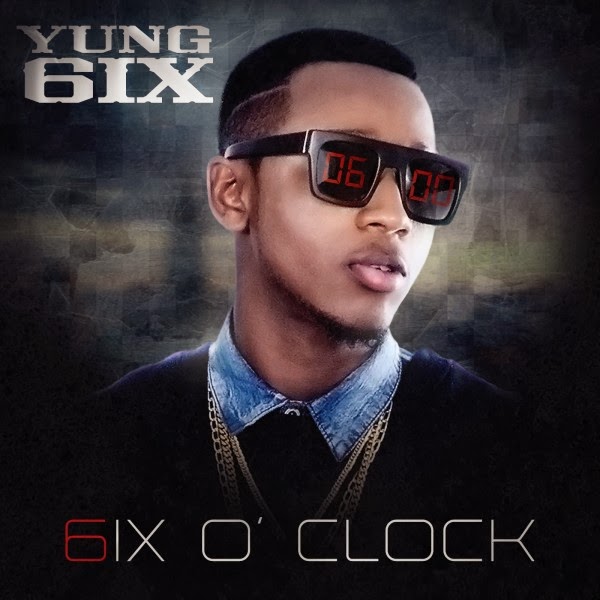