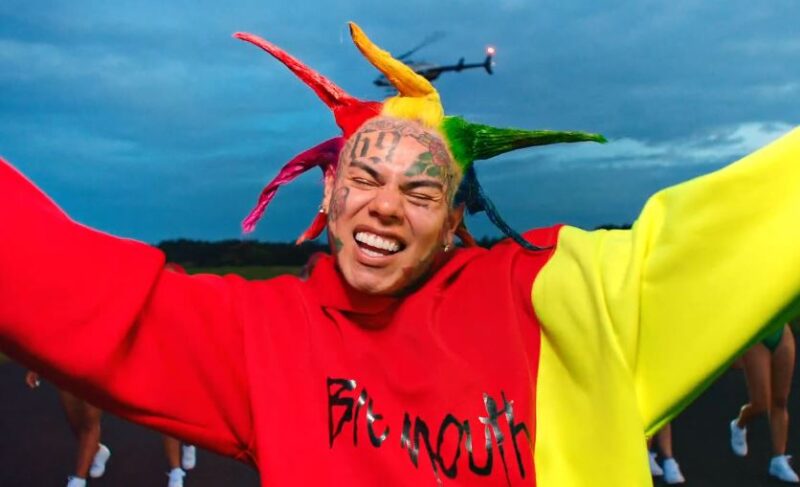 The controversial rapper, Tekashi 6ix9ine  who claims to be the ‘King of New York’ has been one of the most talked about musicians in 2020. His recent fight with billboard and his collaborative single with Nicki Minaj made him pop even more.

After hyping and talking about his new album for a while, Tekashi 6ix9ine premiers the 13-track body of work “TattleTales” Feat. Akon, SMILEZ, Leftside & Lil AK