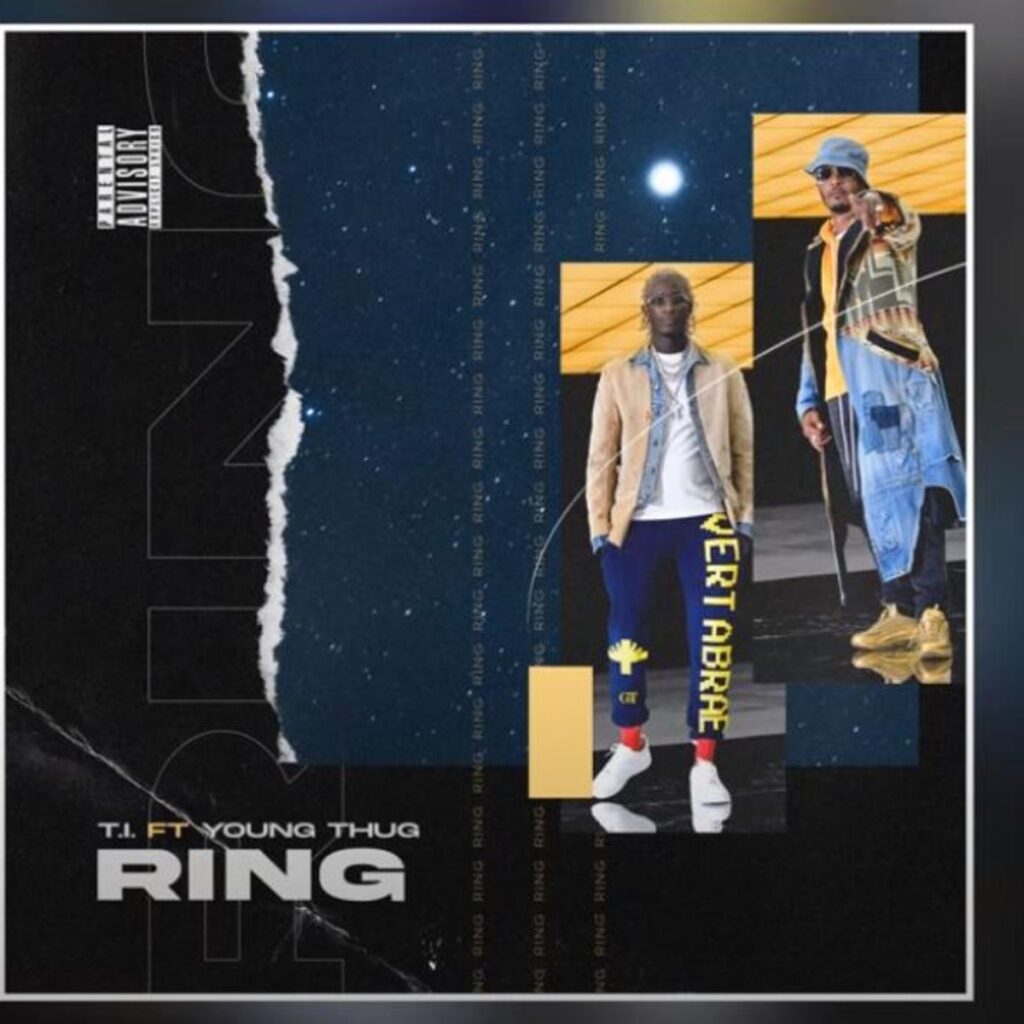 The best friends reunited once more for another hit track. The had previously worked on “The Weekend” off T.1’s most recent studio album “Dime Trap”. 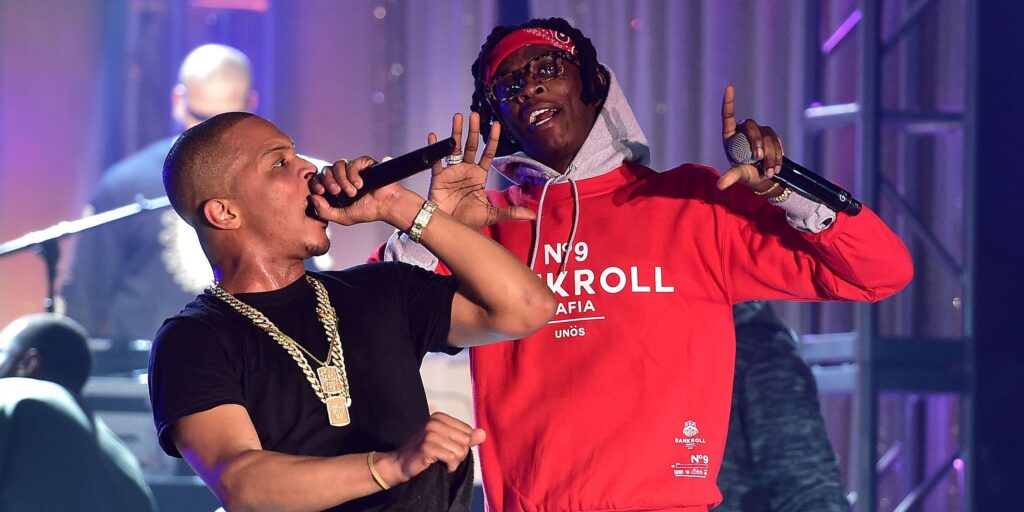 Their new joint tagged “Ring” produced by DK Krazy released a few hours ago is one that needs your listening ears.