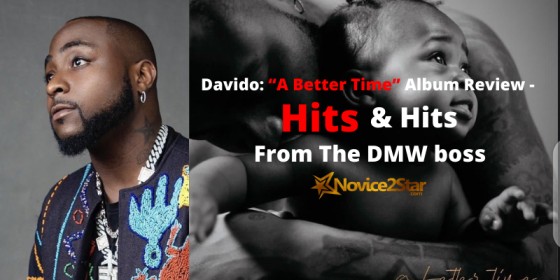 With expensive features and classic melodies from Africa and America, Davido launches his third studio album, “A Better Time”.

David Adeleke aka Davido drops another reputable body of work barely one year after dishing out his critically acclaimed sophomore album. The Nigerian afrobeat singer who bagged a billion streams on his last project is on the verge of becoming Nigeria’s biggest export with his new album of 17 songs.

Compared to his debut album “Omo Baba Olowo” released in 2012 and 2019’s dramatic “A Good Time”, A Better Time album by Davido is a solid gospel of African sound with new melodies of Afro-fusion—a mix of afrobeat, afro-house, dancehall, and more —with hope to dominate the international market.

While much of “A Better Time” unveiling the confidence the young Nigerian singer has in his craft and genre, some of the songs in the album are far from becoming hits. The Nigerian popstar intelligently compiled seventeen tracks with a high tendency of ending the year as hit songs in his third LP album. Let’s take a look at the ‘hits and hits’ from the office of the DMW boss. 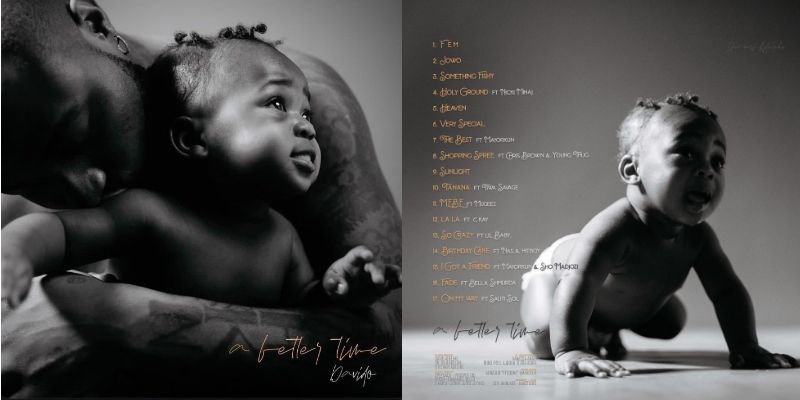