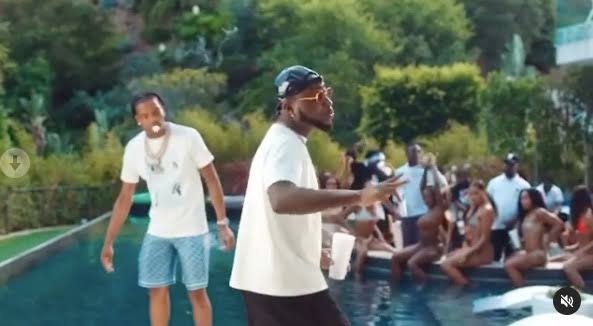 It’s another banger from Davido as we await “A Better Time” Album. “So Crazy” featuring Lil Baby is here.

Davido links up with award winning American rapper, Lil Baby in a new tune tagged “So Crazy”. This is the second single coming from his soon to be released third studio album “A Better Time”.

“So Crazy” by Davido featuring Lil Baby is a follow-up to his previousky released hit single “FEM” released four days to the premiere of his next album.