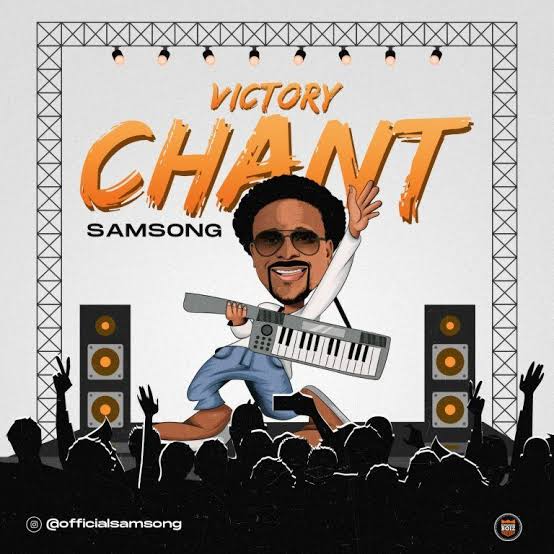 The 47 year old singer and songwriter is one of the veterans of contemporary gospel music in Nigeria. He started his career as far back as 1990 and has recorded so many successful songs ever since.

Some of his prominent songs include “Bianule”, “E dey work”, “Turn me around” and many more. Samsong has graced international platforms, sharing the stage with great ministers of his time like Donnie McClurkin, Panam Percy Paul and a couple others.

He has also had several album nominations as well as awards both local and internationally. Some are “Best Male Vocalist”( Today’s Music Award 2004, Amen Music Awards 2005) “Gospel Artiste Of The Year”(Nigerian Entertainment Awards, 2008), “Best Video Of The Year”(Vigoma Awards, 2005).

One of his evergreen should be the remake of Onyeka Owenu’s “One Love” where he featured her. Samsong has always been known for his passion for his gospel and #Victory chant would definitely stir you.