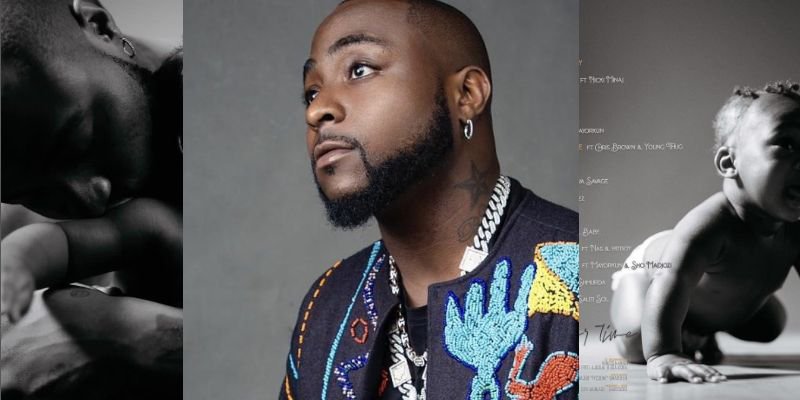 Barely one year after dropping his critically acclaimed sophomore album that went on to rack up to a billion total streams, Davido pushes for international dominance with his third studio album.

The 17-tracks album released on November 13, 2020 was supported by two singles “FEM” and “So Crazy” featuring Lil Baby.