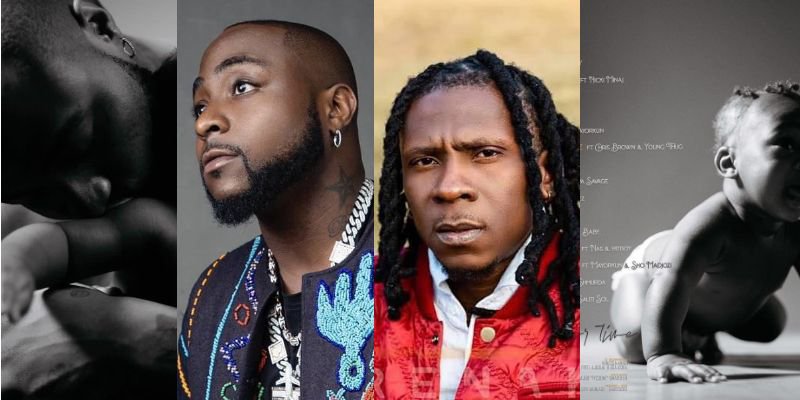 David Adeleke popularly known as Davido employs a Ghanaian singer and songwriter, Mugeez in his new track tagged “Bebe”. The new song comes from his recently released body of work “A BETTER TIME”.

“Bebe” by Davido and Mugeez is one of the magical tunes in Davido’s “A Better Time” album.