The real name of the young talented musician are “ Victor Chinedu  Onyewuchi  popularly known as (Charass). Mr Charass was born on the 9th of August and the last born of his family.

The music thing started from where he normally sings during F.C.S in school, and knowing fully well that he knows how to sing and was awarded the best singer in his school days. Plus Charass has represented his school in so many occasions. Both musically and sport wise!

A delay in quest for admission into the University after his secondary education pushed him to focus and explore his music talent. In the process, he formed a group called Best–Team with his friends, Emmanuel Obiako also known as Young I.B and Chukwuka O. Michael also known as Chupizu. The coalition birthed singles like “Omalicha” and “So Fly”.

Charass was later spotted by the C.E.O of MMM Records, Patrick Edgar Obi and was offered a record deal which he gladly accepted and recorded a song with the rest member of the label titled, “Bunka (mmm Anthem)”. The song was produced by Sahara productions & Sam Klef . Charass is from Mbaise LGA of Imo State, Nigeria but was born and bred in Jos. Asides singing, he is a very good dancer.

Charass makes a solo debut with the TY-Mix produced  ’Gbege’ and break into the mainstream with his hot tune highlife titled ‘Coco Butter‘ which was produced by Del B.
A totally infectious highlife tinged jam sees the singer who took the chorus for the popular MMM anthem, ‘Bunka’ The zealous artiste is still recording and working ahead of his debut album. 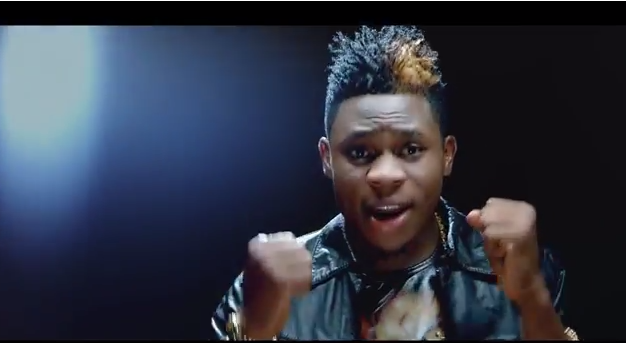