Ajegunle born Vocal Slender (Real name: Eric Obuh) was a scavenger at the Ojota refuse dumb site for 10 years from 2000 to 2009 before the British Broadcasting Corporation(BBC) did a Lagos hustling documentary titled “WELCOME TO LAGOS’ where he was the main character in the first series. Vocal Slender had a double identity: A scavenger by day and an Afropop/Dancehall musician by night. He worked endlessly picking and selling scraps so he could fund his dream of becoming an international superstar and finally all his hard work has paid off. He is now an inspirational/motivational speaker where he spreads his message of HOPE to his various audiences (schools, corporate organizations and the public at large). A simple sentence that best summarizes the life of Vocal Slender is: ‘Your Glory is tied to your Story.’ Welcome to the world of that voice crying earnestly for the liberation of Africa & everything that concerns Africa. Listen to this song and feel the cry of the less privileged and orphans. 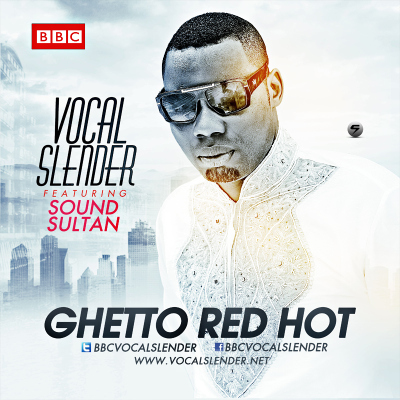