Yemi Alade‘s debut album is out in stores now, the album is tittled “King Of Queens“, from the ablbum, here’s the track 10 “Taking Over Me“featuring Phyno prod. by GospelOnDeBeatz. 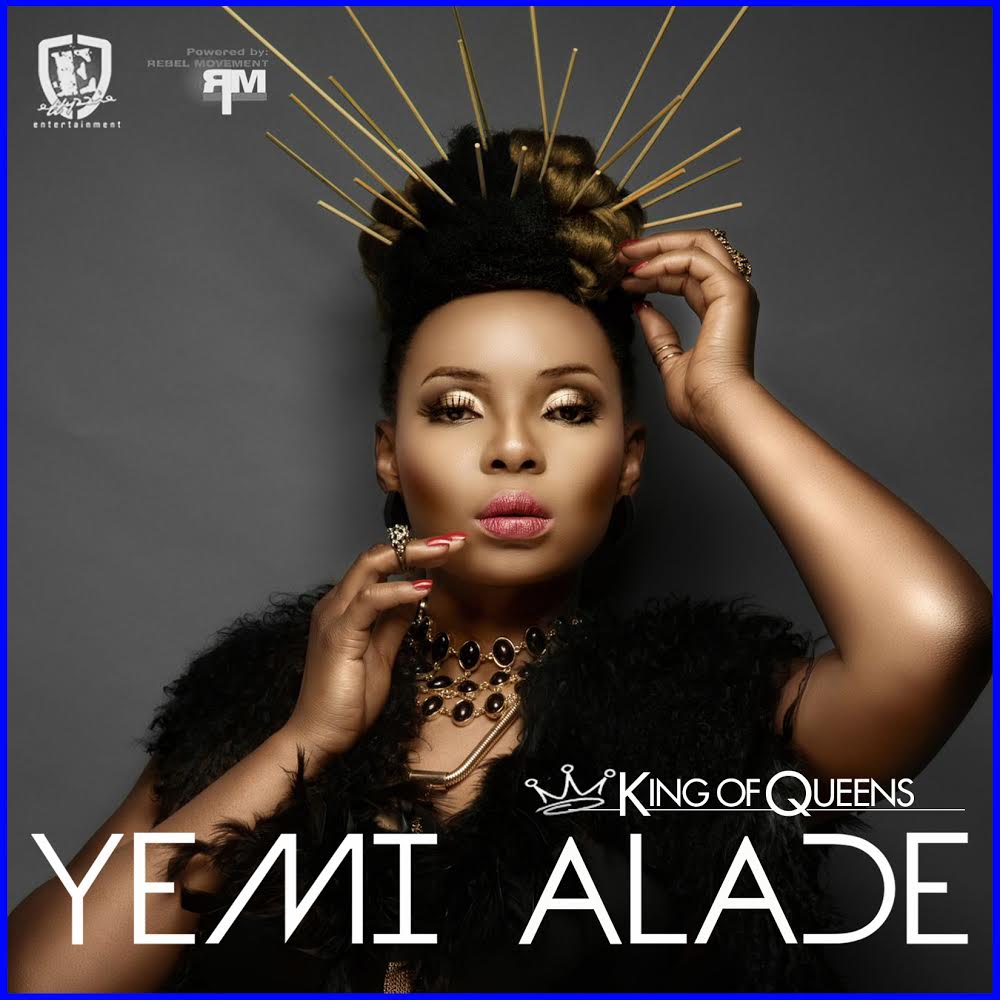 “King Of Queens” stylized as #KOQ is a dynamic body of music which tells a tale of love. A musical journey from a broken heart to a heart in love, but you have to love yourself to find love. It is a state of mind called “Kinging”.
“The album “King Of Queens” is for exceptionally different individuals with a rich mind that strive for excellence! For kings in their own fields, running things in their own kingdom by their own rules.” – Yemi Alade 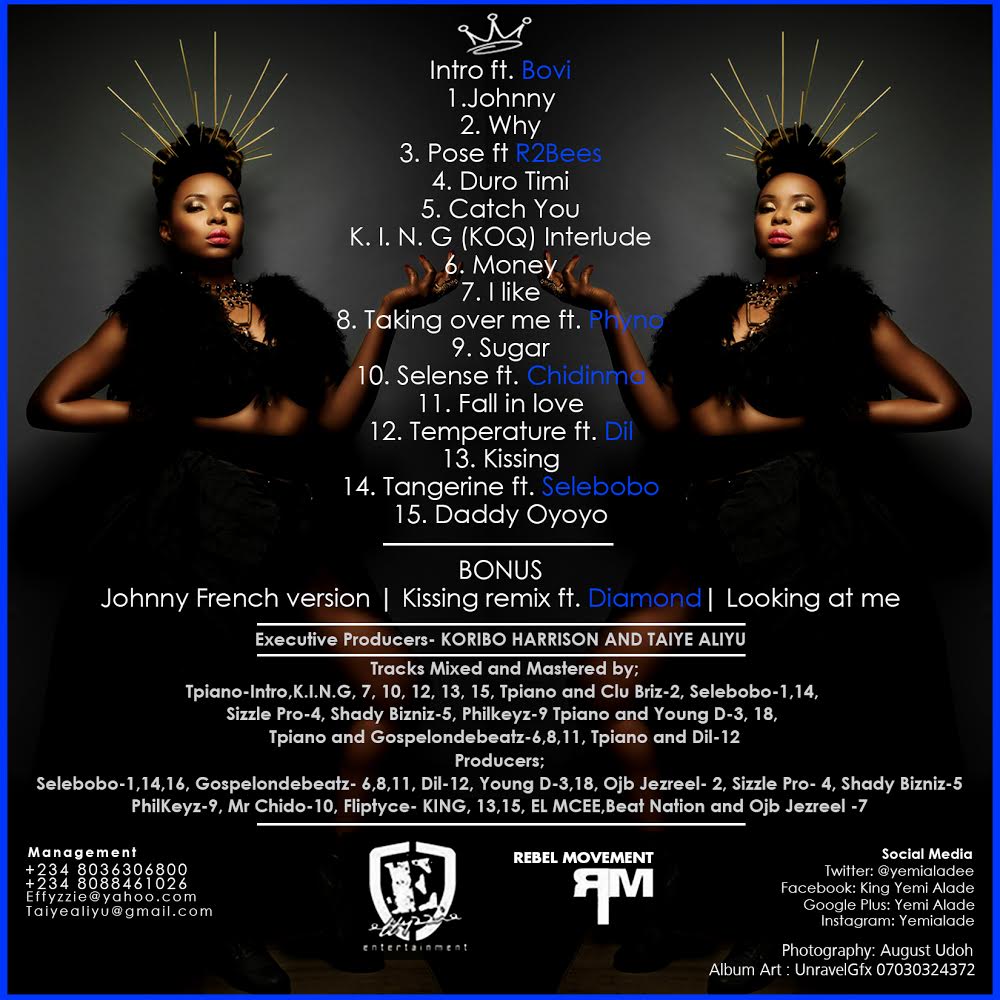