“Ice Prince drops another hit titled That Could Be Us in what has been a very fruitful and successful year. The single produced by ace producerLegendury Beats follows up successful hits Shots on Shots, Can I Talk andN Word Remix all released this year.

Ice Prince who was nominated three times at the Headies 2014 shows his versatility as he flexes his vocal prowess on a greatly composed and highly melodious beat. He uses this song to talk about the beautiful things that could have been in past relationships, a situation everybody can relate to.Ice Prince preaches a strong message on love and patience.

Ice Prince also releases a collaboration alongside Terry G titled In The Morning, this song takes a street and groovy flow and it sees both artists do justice with brilliantly composed lines.” 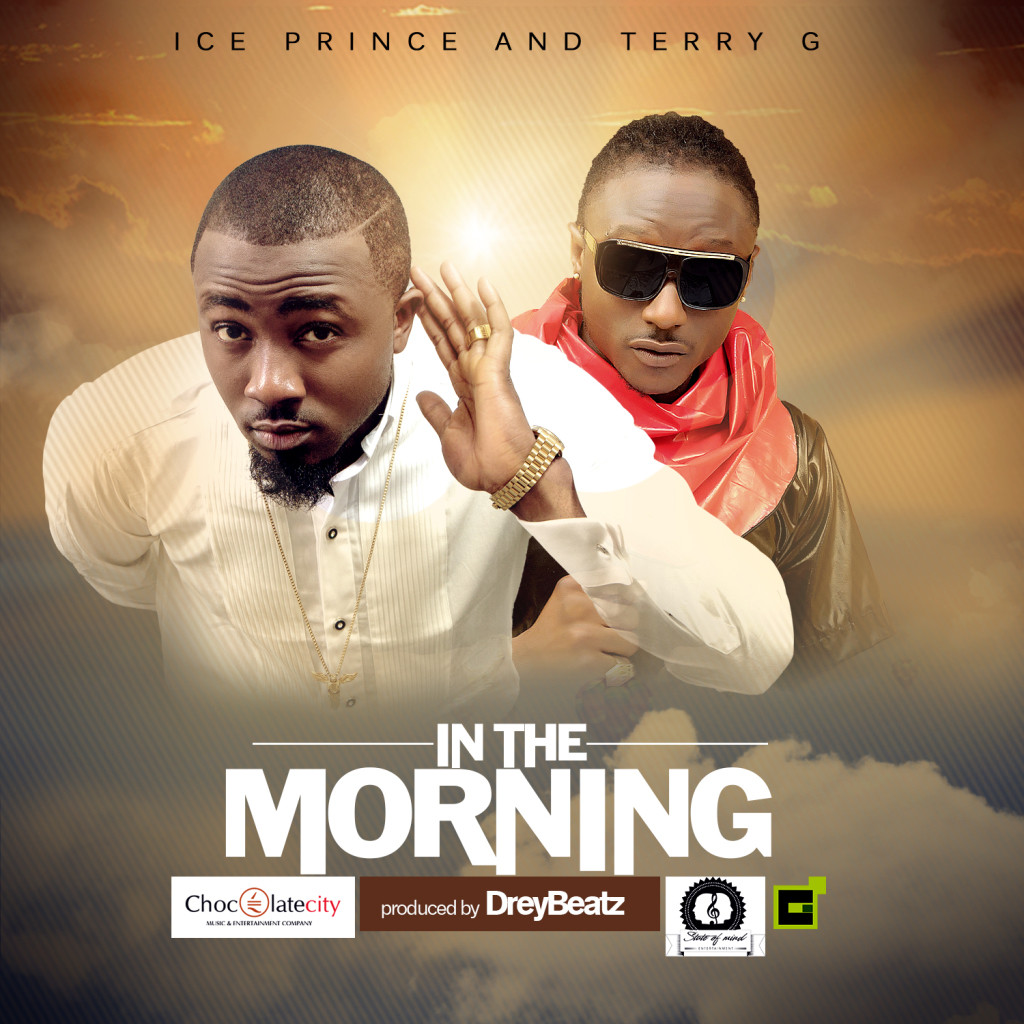 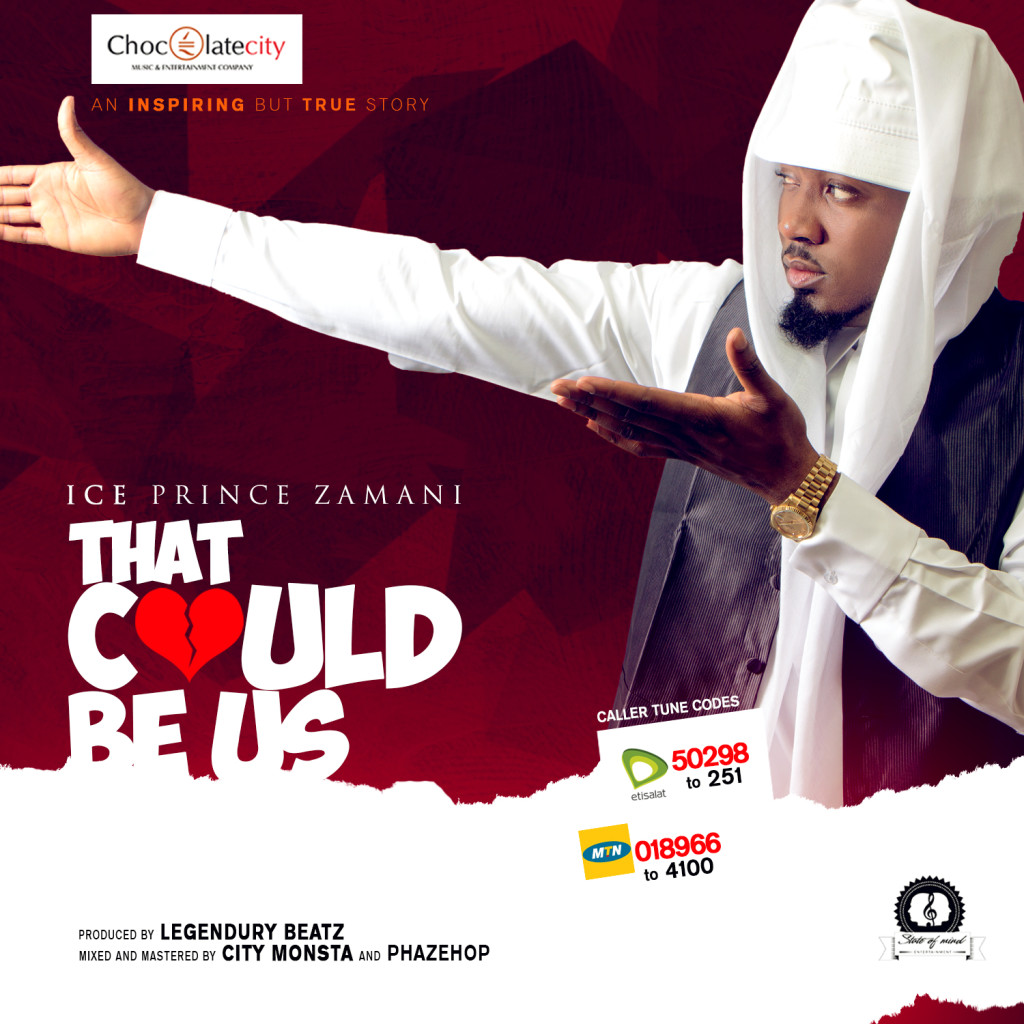 Related Topics:Ice PrinceIn The Morning ft. Terry GThat Could Be Us