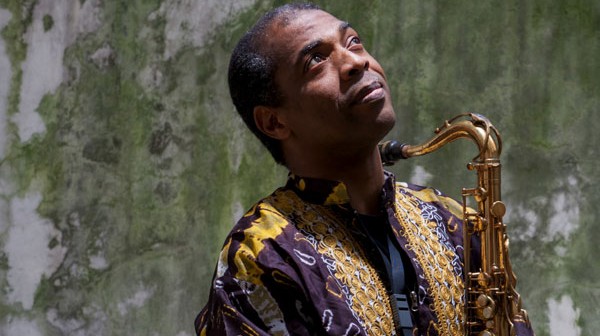 ON his 49th birthday on Thursday, June 16, 2011, Afrobeat king, Femi Anikulapo-Kuti told ENCOMIUM Weekly in an exclusive interview how life has been fair to him in his 49 years sojourn on earth.

What are the reasons you want to divorce your legally married wife?

Because of certain issues, we have been separated for eight years, we talk, we are not quarrelling. She called me today to wish me happy birthday, we have to talk because of Made. He is going to be university very soon, we have to talk as parents. I have no grudge against her, we make mistakes as human beings and I have a forgiving heart, I am not going to hold what happened between us and say I don’t want to see her face again or not talk to her. Since she is not abusing me, if she calls me for advice I will give her. I could call her if I need something, we are matured. The divorce is not a big deal, I have to protect the interest of my children. Since we are still legally married, what if I die today? The law will favour my wife. I am not saying she is after that, but I know the law. Made is going to take care of his siblings, I must protect him. I must start to train him that he will inherit his father’s properties and all other problems, he better start understanding that now. I have to protect him irrespective of his mother or the other women and siblings. So, I don’t move in that direction quickly as I am getting old, I may not be able to do that in future.

“I did a DNA test and was told two of the children are not mine. The first two (after Made), a boy and a girl. It is very serious. I never knew somebody could give you what is not yours. I’ve three boys now. I can’t father children I was tricked to believe I am their father,”