B-red continues to rain good music on his fans as he drops his 4th official single under the HKN imprint… Here’s a new song recorded weeks ago, B-Red switches up his style a bit, showcasing his diversity.This is titled ‘TWERK’ & it features BET Award winner & his fellow label mate ‘Davido’ as the HKN frontman adds a whole lot of spice to the potential hit single.

Moving on…. This is the official follow-up to B-Red’s ‘Iwotago’ featuring Phyno (Not forgetting ‘D Way’ – a song that leaked 2 weeks ago)’TWERK’ was produced by Teekay Witty & mixed by Suka SoundsThe official version of ‘D Way’ features the award wining first lady of the Supreme Mavin Dynasty ‘Tiwa Savage’ and would be released in January! 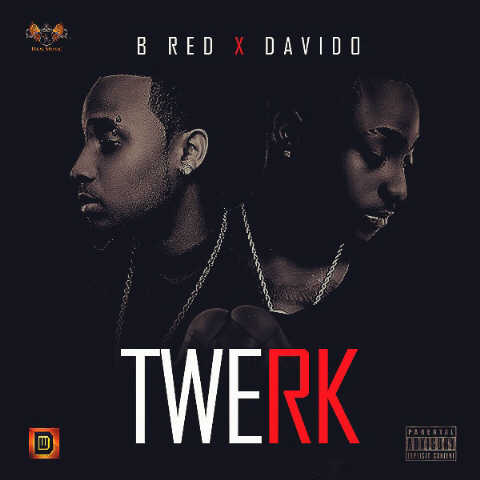