When I saw this Instagram post by DTunes saying that 9ice was working on a new album, I was excited for several reasons, but mostly because it appears that Abolore Akande is giving us ONE more album before his actual retirement which he had mentioned prior to running for political office. Obviously, 9ice has his mind in politics and he may just get a political appointment, especially if his party (APC) wins again in Oyo state after these elections are over. So we may never hear 9ice on a record again after this new ALBUM.

I have been a BIG fan of 9ice since he released his AMAZING Sophomore album, Gongo Aso. The single Gongo Aso, is also part reason why Notjustok.com is a music site today. 9ice’s subsequent albums Tradition, Versus, Bashorun Gaa, Deluxe Version of Bashorun Gaa and CNN/GRA were also packed with good music, but have very mixed reception when compared to the Gongo Aso album.

With that said, I truly believe that 9ice has at least one CLASSIC album left in him. and I am going to suggest 7 Things 9ice Can Do to Make Another Classic Album

1. Don’t try to do Another Gongo Aso Album

Gongo Aso is a timeless album that probably continues to move numbers till this very day. However, attempting to create a similar sound and feel of music and releasing it into the market as NEW Music today will probably not be well received. The current Nigerian music lovers probably won’t be receptive enough to a Street Credibility to make it a BANGER and I doubt they would accept Kasa Final as a lovely album cut.

More importantly, the approach to creating this new album should come from fresh inspiration and not from the past. However, the emotions that the Gongo Aso album evoked in the fans should be the only element that needs to be reproduced.

from the past. However, the emotions that the Gongo Aso album evoked in the fans should be the only element that needs to be reproduced. 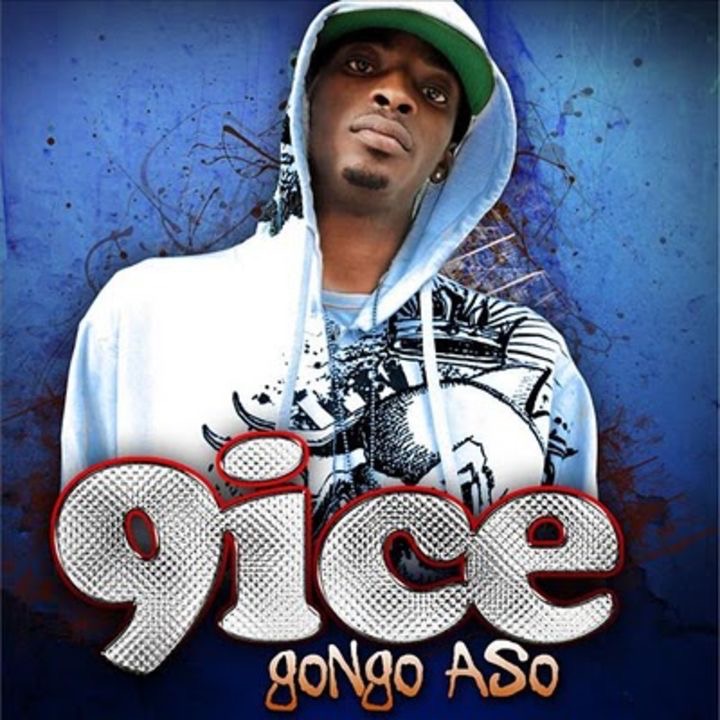 2. Get Back with ID Cabasa

Although, there is a rumor going around that 9ice and ID Cabasa are working together again, nothing has been confirmed yet.

Either way, in order to deliver another classic album, I truly believe 9ice needs to allow ID Cabasa play a dominant role in producing his new album. Not because 9ice needs him, but because they have a TRUE chemistry that created a classic album. I am not saying ask Cabasa for beats, but both of them along with the engineer should sit in the studio for weeks and create music from scratch together. They will create magic again.

Additionally, I think Cabasa may be the best producer who knows how to use 9ice’s voice on a record. I personally feel that his voice has not sounded the same on a record since the Gongo Aso album. 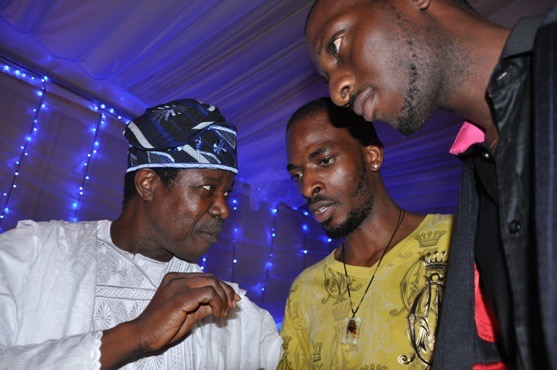 3. Get a New Talented Producer

With the guidance of ID Cabasa, a NEW, truly talented and creative producer, potentially from Barigga can add spice to the new album. Provided this new producer is teachable and hard working, he can add a different dimension to spice things up on the new album. A crazy party tune with a new sound may just be created if they get the right, young talented producer.

Also, successful producers such as TeeYMix (Shakashiki) and Dtunes should be permitted to add their production abilities to this Classic Album. 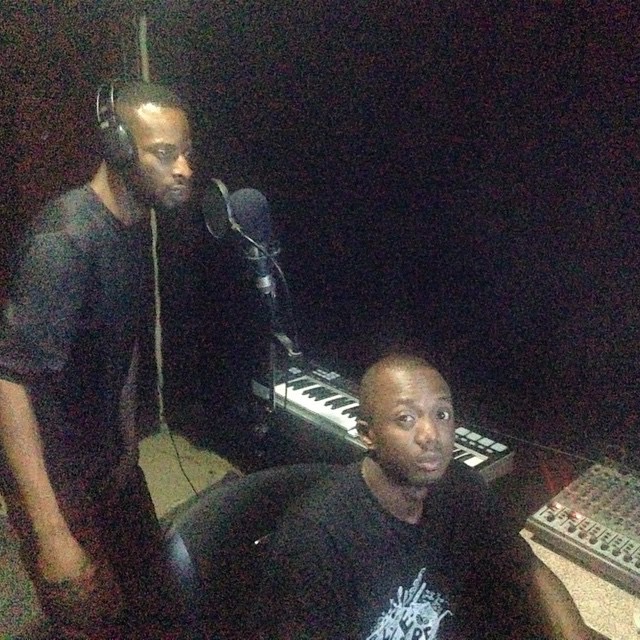 4. Put a SOLID A&R team together

No “Yes men”, but people who know GOOD music and will not only tell the truth about the songs being created but also provide solutions; such as the right artist to feature on a song OR if a song should make the album or not. A truthful A&R team with good “music ears” is priceless when creating music anywhere in the world.

Quality over quantity. In this fast paced information age, hardly anyone has time to listen to a double album from beginning to end and if they do, it might take them 13 days to go through all the songs.

If we can get a 10 to 12 track album with quality songs from 9ice, the world will be happy. I consider the “Versus” and “Bashorun Gaa” albums as ONE double album, so in my book, 9ice released 2 double albums in a row. 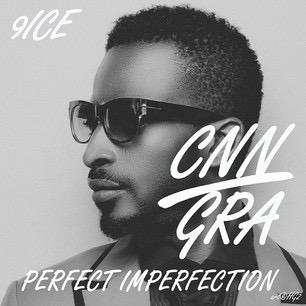 6. Open up about the Personal

Imagine what would happen if 9ice decided to add some of his personal business in the lyrics of songs on the new album. I am not saying expose everything, but give a little to the general public to run with and talk about.

It would create a dialogue and people would love it as long as the songs are good, which they should if the prior points are handled right.

Usher’s most successful album till date is Confessions for a reason. If he goes this route, it may be wise to come from a place of humility while discussing some of the struggles and victories, so the fans can relate with him on an emotional level; an obvious essence of the Gongo Aso album.

Another good reason to open up about the personal is to show people a bit of who Abolare Akande REALLY is, instead of letting them use allegations reported by the press as their basis of establishing who they think 9ice is. The little personal info released in Don’t Go off the GAA album was not enough; he needs to open up just a bit more so his fans can understand. 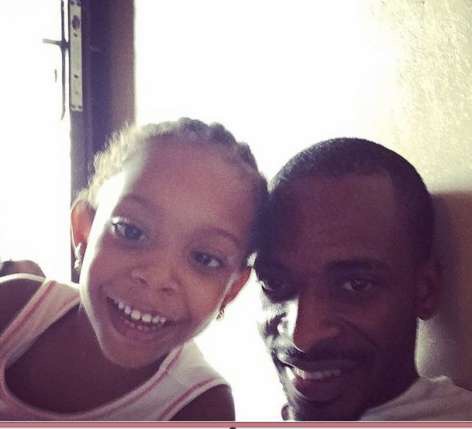 Other than spilling information about his personal life, 9ice can provide some lessons learnt in a wise manner via his lyrics. Remember how impressed we all were (for Yoruba speakers) with 9ice’s wise proverbs which he sprinkled here and there on the Gongo Aso and subsequent albums. I know that I took some deep proverbs that I had never heard before listening the Gongo Aso album and the understanding of those proverbs provided clarity on a few things.

If 9ice can find a creative way to teach about lessons learnt related to his life experiences, since becoming a BIG music star, it may go a long way in creating another classic album. 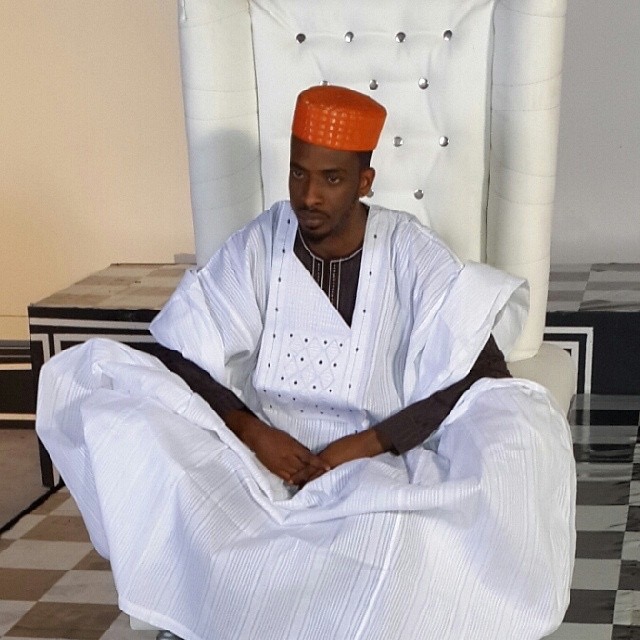