MY AUTOBIOGRAPHY
BY
ANDREW P TOLOFARI AKA DJ AYI

WHO IS DJ AYI
My name is Andrew P. Tolofari popularly known as Dj Ayi and this my Story
I was born in the month of March in a small island known as Bonny Island; I am an indigenous of Bonny Island all in Rivers state Nigeria, the second child and son of my family. I grew up listening to American Hip hops, back then in the Nineties inspired by some American Rap artist like Nas, DMX, Ja Rule, Nelly, Jadakiss, i wanted to be a rapper as i could mime their songs when i hear them play. I watched lots of music videos back then on MTV base and Channel O. 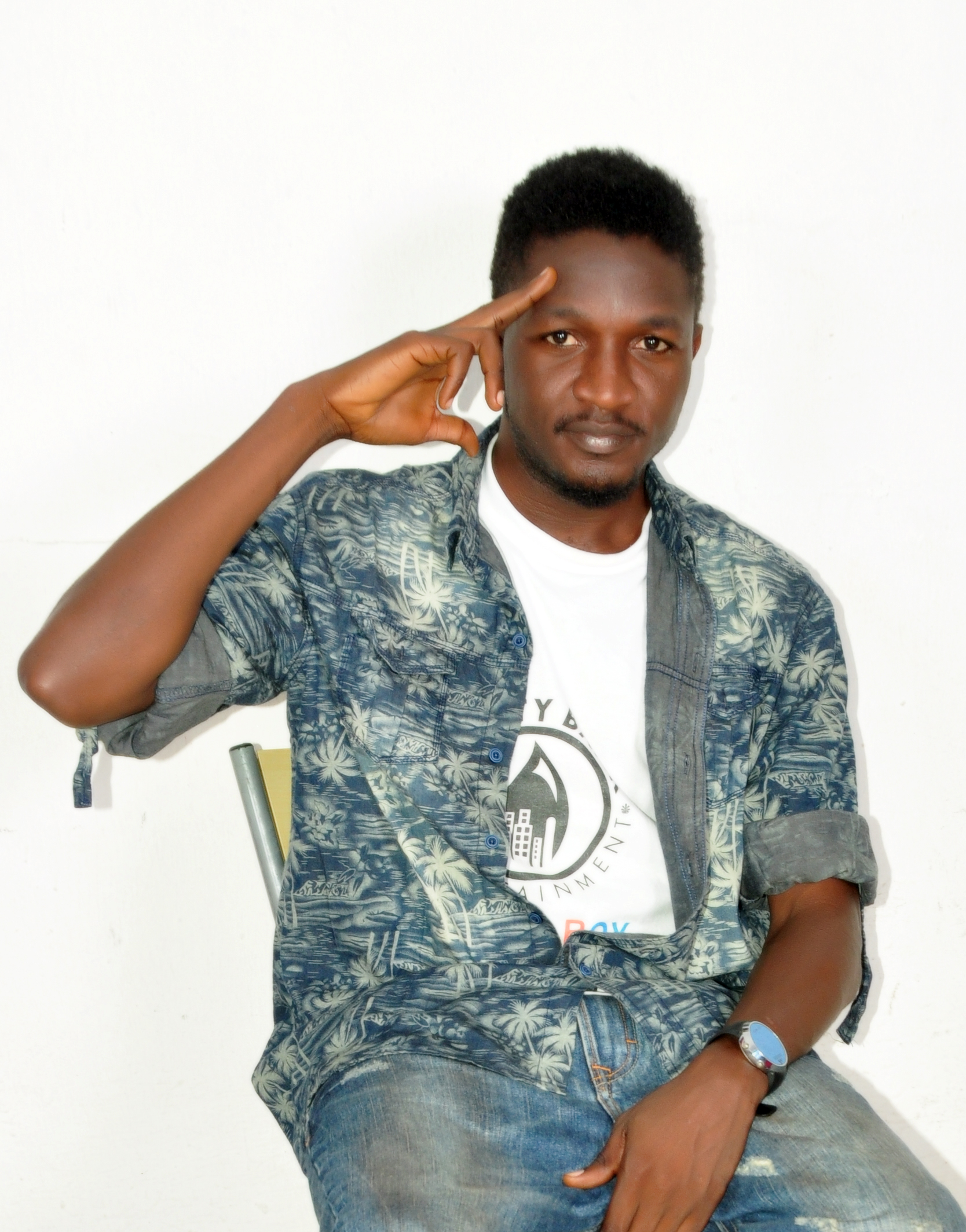 I went to St. Michaels primary in Bonny Island were the whole music thing really blossomed as i was popular for miming many Rap songs at the time. I really hard love for music, were this love for music came from i couldn’t tell but i just loved music at a tender age. All this time i couldn’t afford to buy radio cassettes cause that’s what we used then, so i would get old cassettes and record another song on it, by doing this I had many songs.
I went on to going to high school, Community Secondary School in Bonny Island were I meet some guys that loved music as much as i did love music, we would do Rap songs during Social hours in school. I had already by this time stated buying lots of CDs, my first CD i remembered vividly was a mixed CD called POPULAR DEMAND a Michael Jackson Nonstop Mix at the time he did you rock my world song. My dad has started complaining already how i and my siblings that also loved music would disturb the whole house playing and listening to lots of American Rap songs.

THE DJ CAREER
By 2006 my career as a Dj officially started, by this time I’ve gotten lots of nonstop CDs mix already; i started observing the tempo of songs, guessing what song will play next, I started understanding the little rudiment of mixing songs. So I decided to get close to one Dj in Bonny since i now found interest in mixing songs rather than doing Rap. His name is Dj George who is a very significant person in my Dj career he advised me to buy a DJ bag and so i bought my first DJ bag. He taught me many things and he was the first person to give me the very first party i plaid, it was a birthday party, i used a small mixer and two video CD player one loader each, i told myself that if could be able to play in this party then i can play anywhere, so that was like my starting point. The birthday party was that of a very significant person, so there were lots of important persons in attendance. My fame grew so rapidly from that point because I did played well.

So it went on, I stated getting more events to cover as a Dj from my boss, small birthday parties, get together parties, marriages e.t.c. he will let me start the playing and when it get to the pick of the event he takes over the wheels. So gradually I started building my music mixing skills. And of cause my Dad kept shouting, I would get lots of lashes from my dad for staying out late, trust me am not too big to be flogged, but i gat love for it so I’ll go out again and again, the more the canes kept coming the more I got more skilful. By the end of 2006, I’ve already been known by so many around my locality as a Dj. So I started travelling at that time to Port Harcourt to cut and mix music, because it wasn’t done in Bonny So I needed a name to be known by i decided to choose DJ AYI it’s a short form for my native or call it dialect name and it’s the name am popular with, so DJ AYI was born officially in 2006, and the rest is history, i became more skilful and my professionalism grew more.
By 2007, 2008 I started covering big events of all kinds both in and out of Bonny, you can say I am a good student I learnt fast, and I put in all my efforts to ensure I was not just good but very good in Deejaying. In 2009 I lost by farther, it was a big blow to me because I missed him; even if he’ll scolded me, but that didn’t stop me it motivated me more. 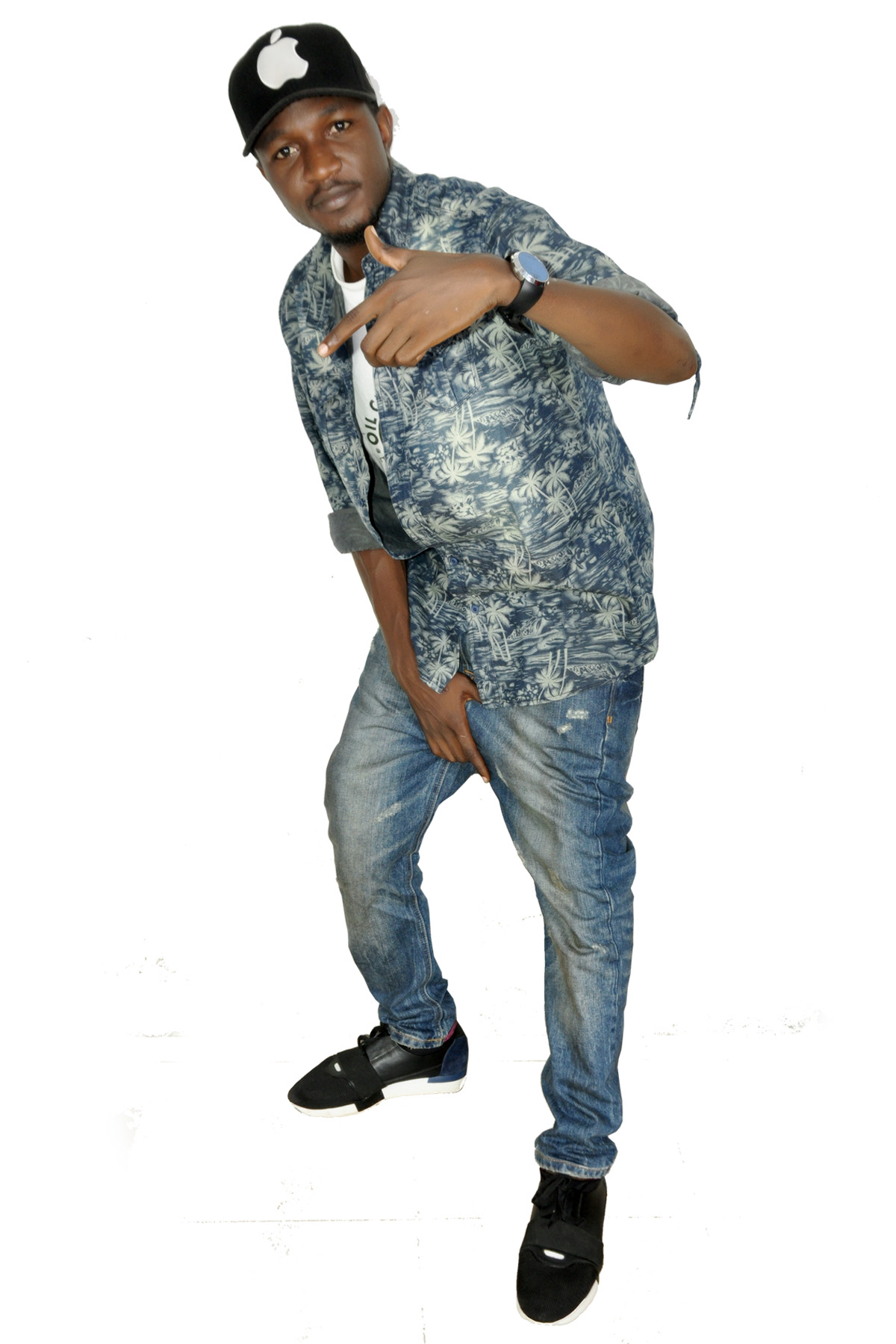 MY ACHIEVEMENTS
One of my major achievements will have to be in 2012 when i bought my first equipment a small Escort mixer, to start my own Entertainment house it’s called DJ AYI ENTERTAINMENT it was a dream come through, and also events i have covered, Djs I’ve played alongside with, I’ve played at IMO STATE carnival in 2015, I’ve been a resident Dj at a club in BAYELSA STATE, am also one of the resident Dj in NLNG RA CLUB Bonny Island till date, i have played on stage with Duncan Mighty a Nigerian dance hall act, Solid Star, Banky W, Mr 2kay, Ice Prince, Cynthia Morgan, I’ve also played with on stage with Dj Macfuda of Treasure 98.5 Fm Port Harcourt, Dj Sky, Dj, Tonero, Dj Di. In 2014 i did a song with Mr 2kay KELEKE. I’ve also done lots of nonstop mix tapes that are trending online at Novice2STAR.com they’re having massive downloads and lots of other achievements. So these are my achievements so far and i will say am proud of it

WHAT I HOPE FOR THE FUTURE
I have still not gotten to the pinnacle of success, I still want to be better than DJ Jimmy Jat, Dj exclusive, Dj Spinoff cause these are my icons or people I look up as a Dj, also pursuing a career in music and instrumentation, having my own music empire