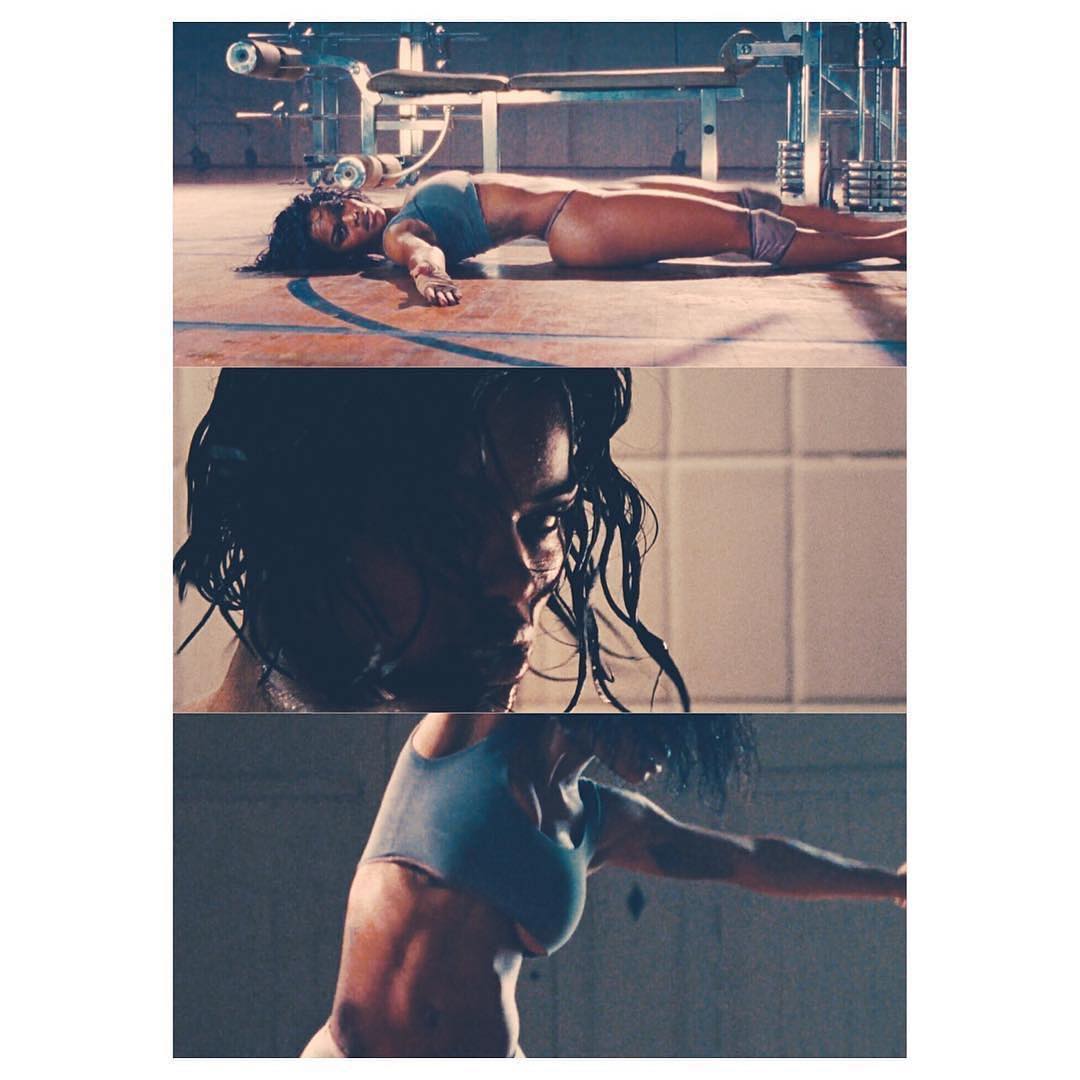 Kanye West went on stage during the VMAs yesterday night to present his new video which featured rising star Teyena Taylor and her fiancee NBA pro Iman Shumpert. The Internet has been on fire since she debut on the video and a lot of people are wondering who she is?

The 25 year old star, first came to the spotlight on MTV hit show My Super Sweet 16, where she featured as one of its main guests who threw a lavish party. She has since then released several lines on clothing as a fashion trendsetter, including sneaker lines, she has also done a little modelling with her magnificent body and worked with Kanye on several works of his including vocals on several songs like ‘Dark Fantasy’, ‘Christmas in Harlem’ etc. 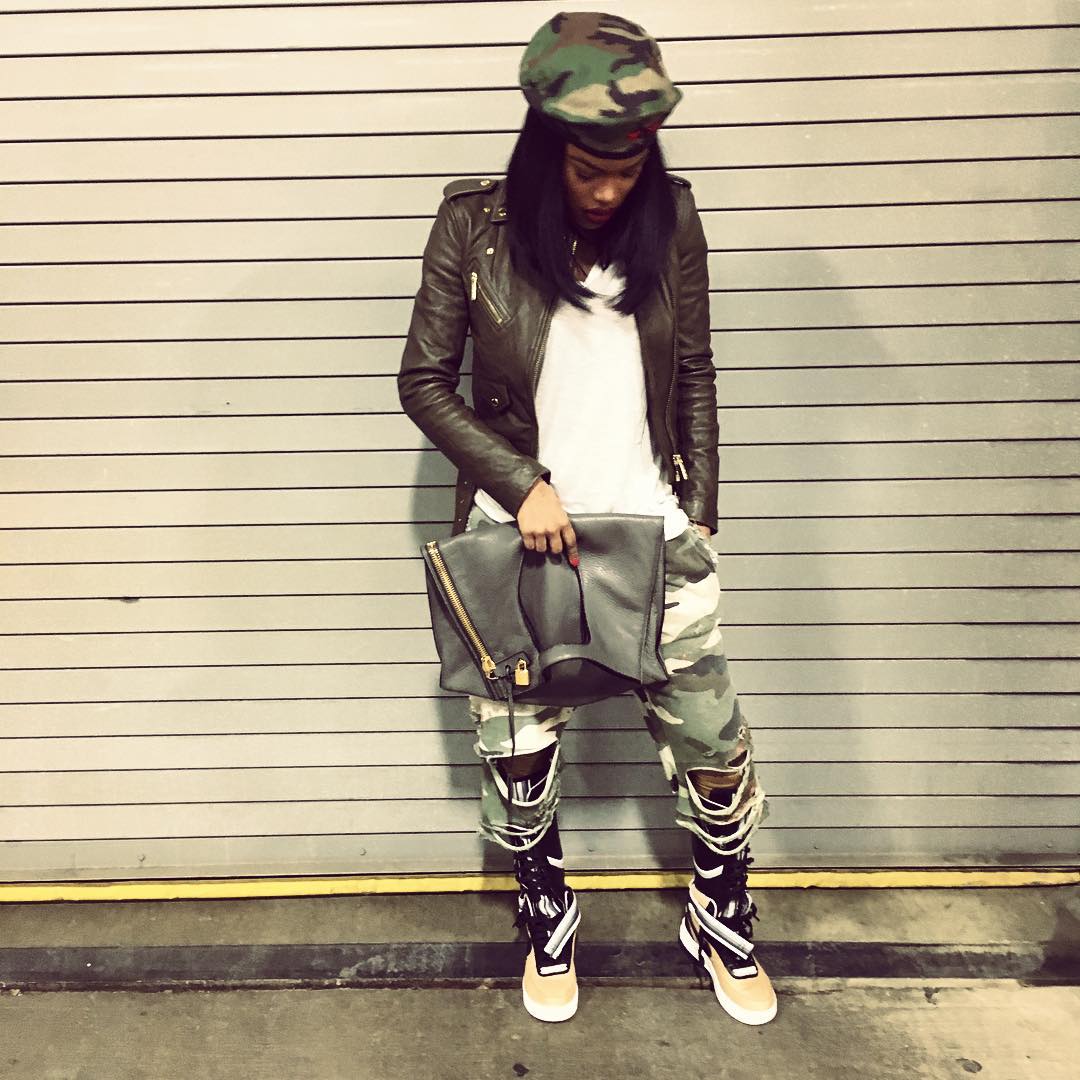 She also performed a stunning performance imitating Lil Kim in Lil Kims honorary show and she was the main talk of the show because of her flawless and captivating imitation of the Iconic female rapper. She is no doubt a very talented young lady. She has also dropped several mixtapes and recently an album. She has been signed to Kanye West’s GOOD MUSIC and DEF JAM since 2012.