“Afro Soul Wizard Blackmagic drops his latest joint in 2016 titled “Like This”. Produced by Xela, “Like This” features top female superstar Seyi Shay and Big Bad. Following months of anticipation regarding rumors of Blackmagic and Seyi Shay working on a new single, fans can finally see their fantasies come true.

Known for his originality and the uniqueness of his sound Blackmagic takes fans on another musical journey with “Like This”. From cheeky verses to melodious hooks Blackmagic does justice as always and he creates something really special that would take fans back to songs like Repete & Confam. Seyi Shay handles the chorus alongside Blackmagic and the infusion of her trademark melody with Blackmagic’s is clearly a highlight for listeners. In a general assessment “Like This” is easily one of the best songs you will hear in 2016, Big Bad is a surprise package as his flow and lyrics give the song an extra spice.

Blackmagic has come out to prove a point to fans with his latest effort, the Repete crooner promised fans a third album “Version 3.0” before the end of 2016 & his “Grand Theft Auto” esque single could easily be the radio song for this season. Download, share and enjoy.” 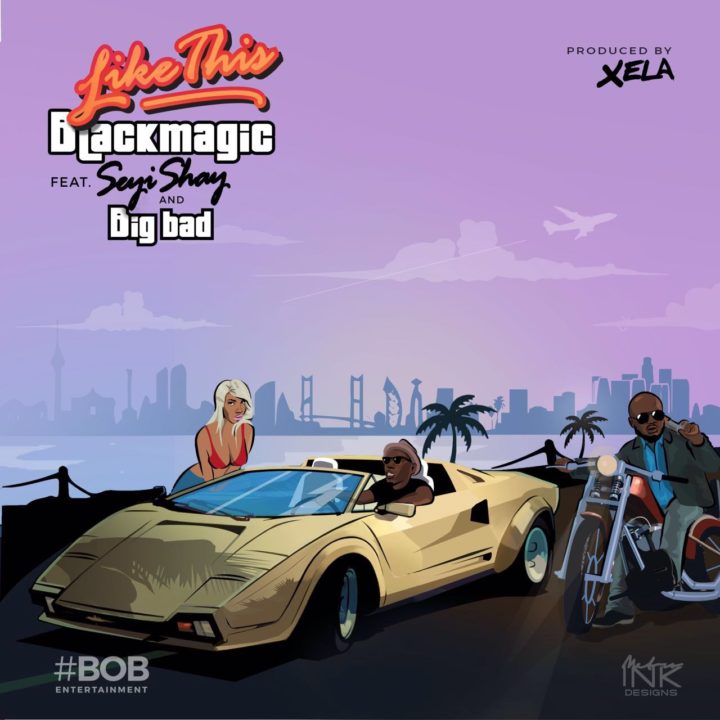