He started from the ghetto parts of Port Harcourt termed as waterside and was fondly called the waterside boy when he first started. Going through a hard process of making it big in the Entertainment industry, he never kept his eyes off the ball. Mr 2kay will be closing the year with a major deal with the Christian brothers brandy that will see him as an ambassador to promote the American originated brand of brandy soley distributed by Hart G Associates limited around Nigeria starting with the south. Mr 2kay who is well known in the south south and the Niger delta has made his mark on the music scene. After winning the Niger delta artiste of the year in 2015 and being the highest nominated artiste for the 2016 Niger delta advancement awards, there is no doubt Mr 2kay has worked so hard releasing consistent hits. 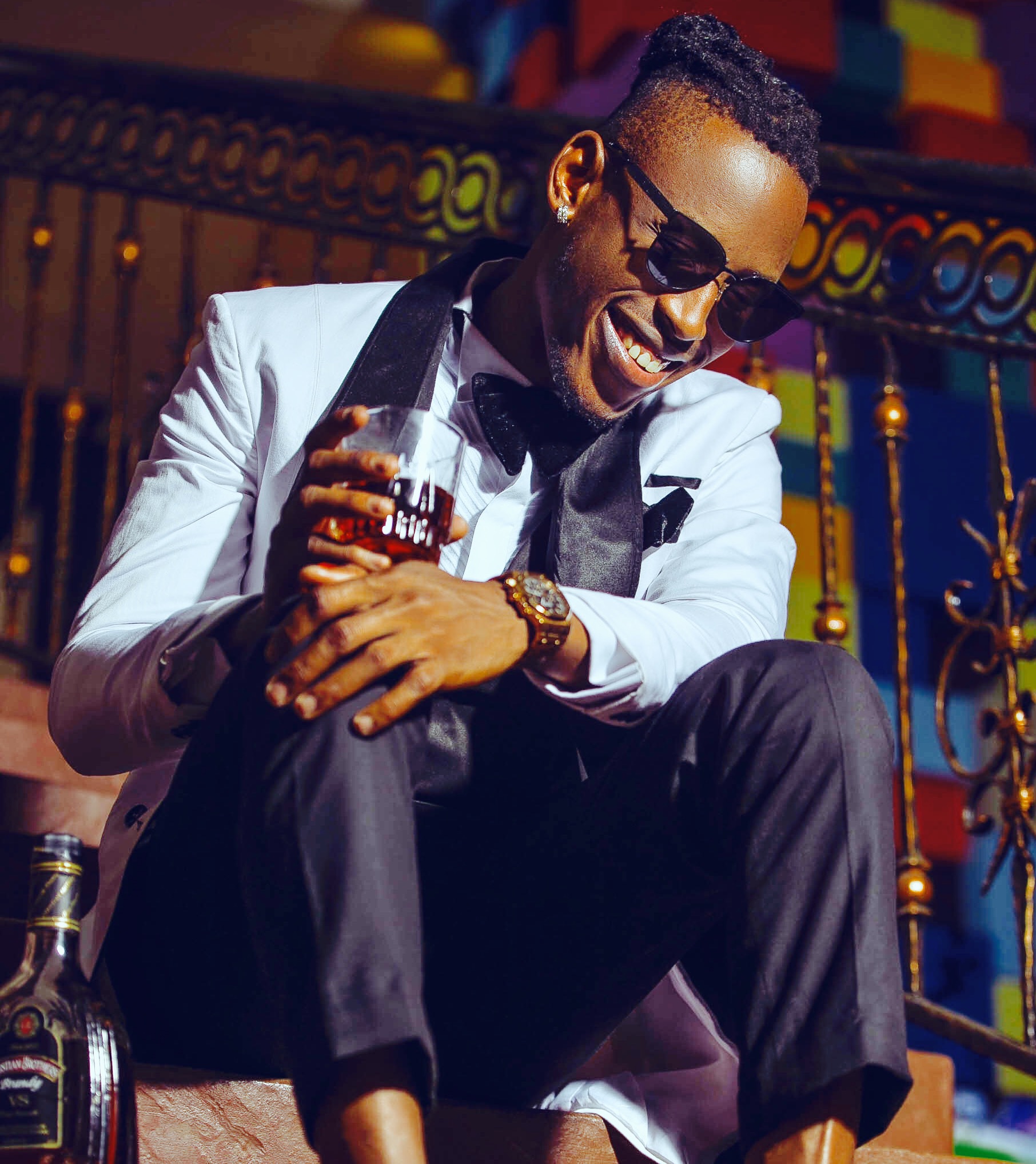 The Christian brothers organisation was founded in 1882 by the largest religious community of men devoted entirely to education worldwide. The brothers werent priest but laymen who dedicated themselves to living and working in teaching congregation. They founded several schools in the United states 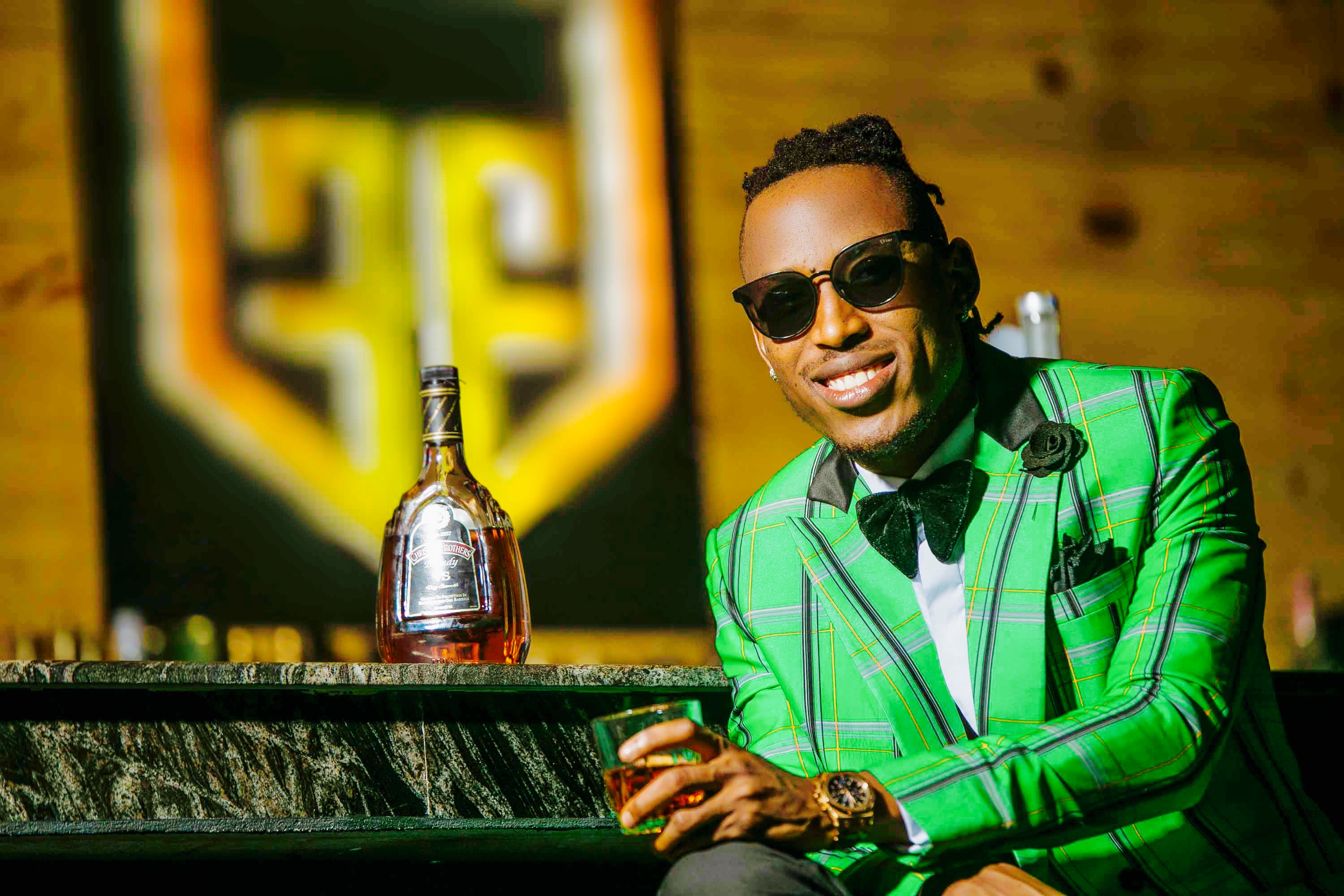 Mr 2kay will be leading activation events around the south of Nigeria starting early next year through 6 to 8 cities. You can follow Mr 2kay on instagram @mr.2kay to start winning complimentary prices from the Christian brothers in Nigeria 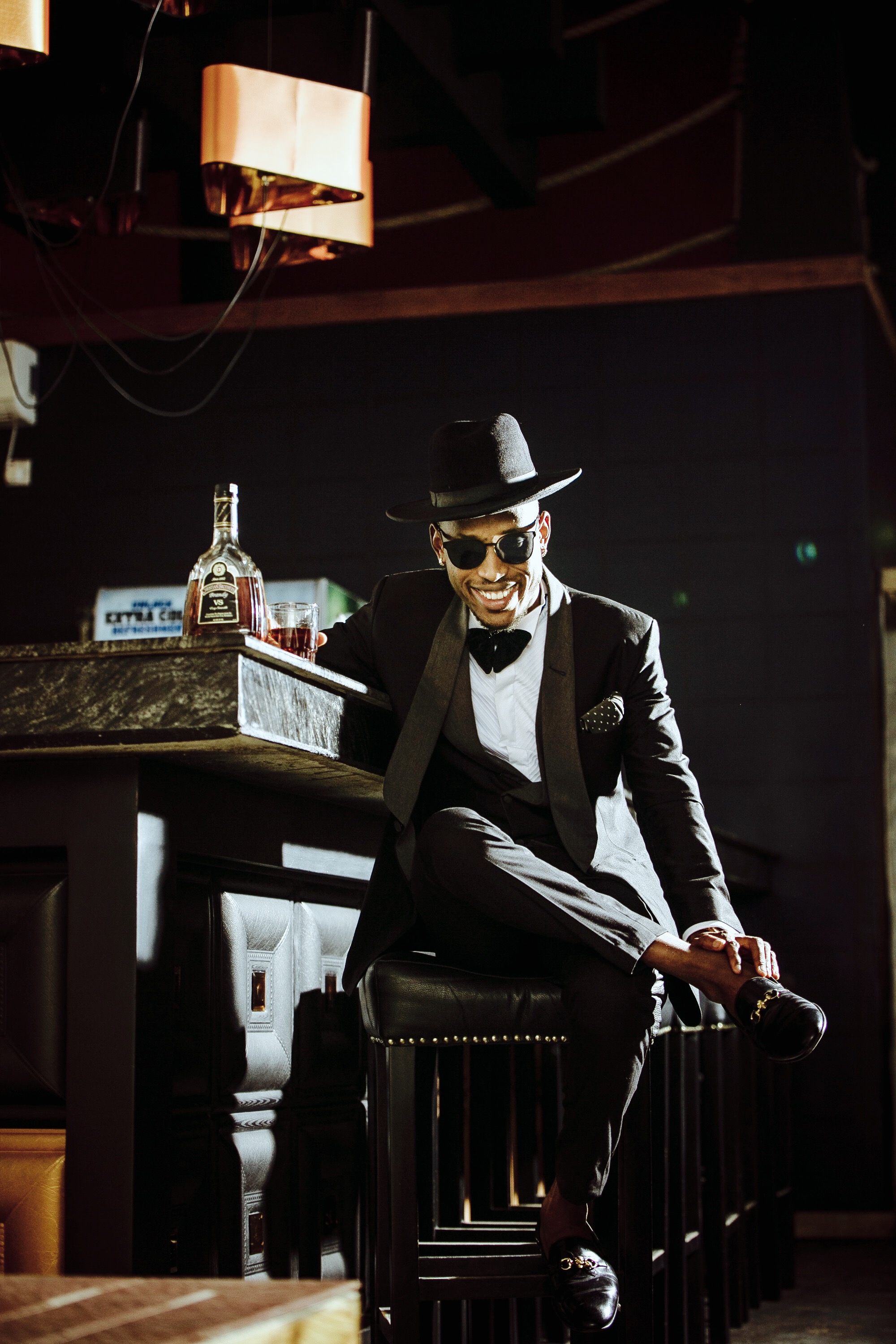 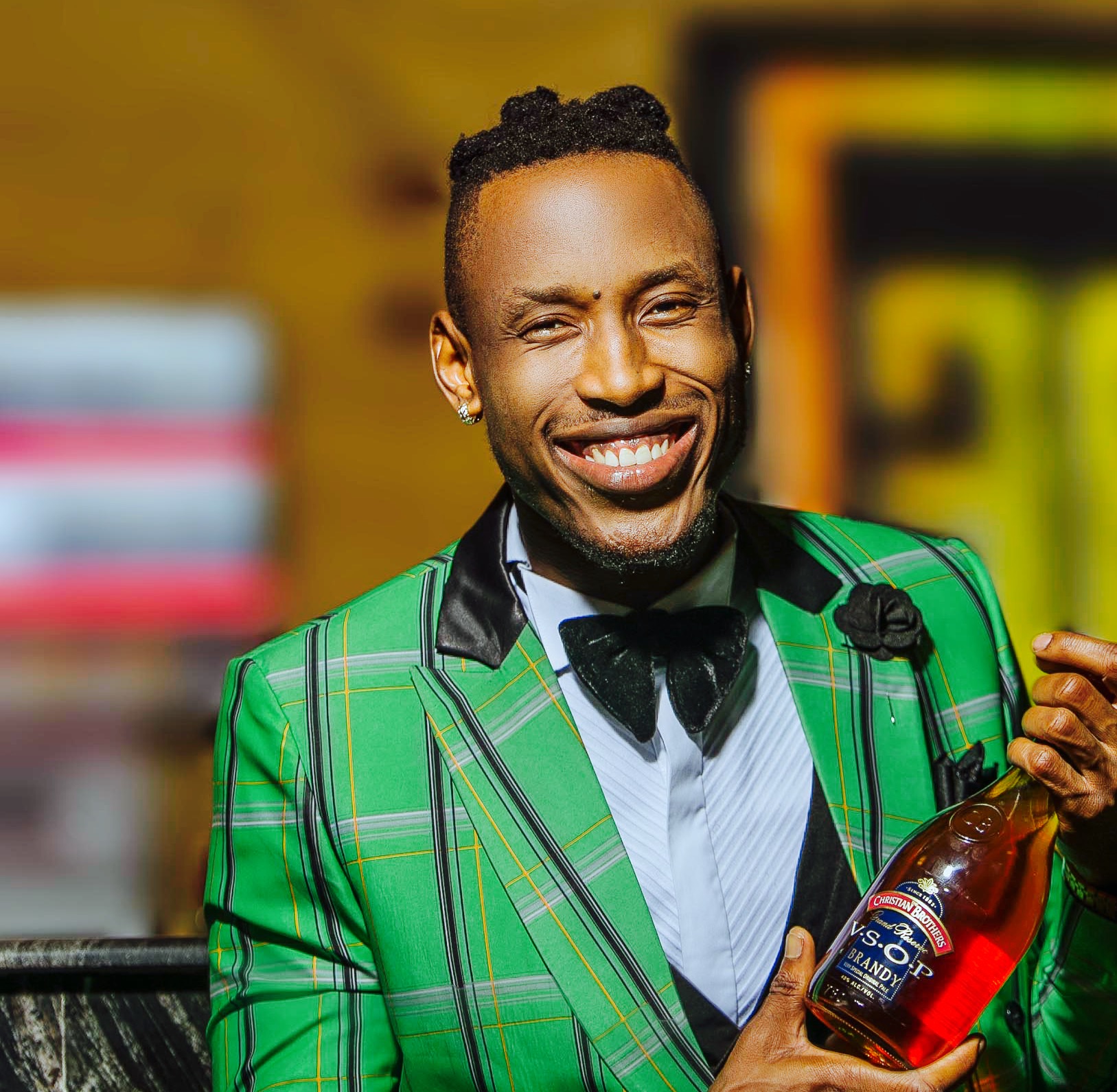