The gospel act got to reveal this information when asked by a fan why he has refused to reply his messages on Facebook and the RichBoy replied  with the following statement below.

“2 months ago I promised on Facebook live I was gonna send few copies of bibles to some souls I won. Next day Facebook closed my acct”.

Would Facebook block a user over their believe ? . Drop your thoughts below. 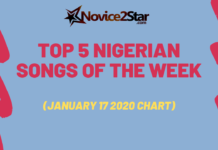 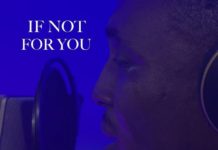 GOSPEL: Frank Edwards – “If Not For You” [Audio]