Mavin Records official disc Jockey, DJ Big N has released a new mixtape titled Big N Banging The mixtape (Vol 1).’ The respected multi-award winning DJ who has received accolades aplenty for his mastery of the wheels of steel home and abroad’, left no stone unturned in making this new release a dope one. ‘Big N Banging The mixtape (Vol 1)’ features some of the biggest tunes out of Africa that will sure leave you ‘banging.’ DJ Big N has previously churned out several highly acclaimed mixtapes which include ‘The Energy Mixtape’ , ‘Summer Spells mixtape’ and ‘Mavin All Stars Mixtape. This one is definitely going to get you on your feet. 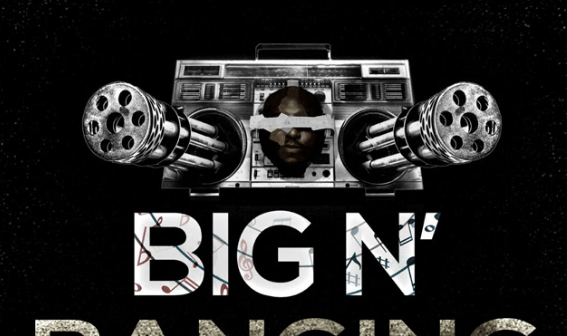