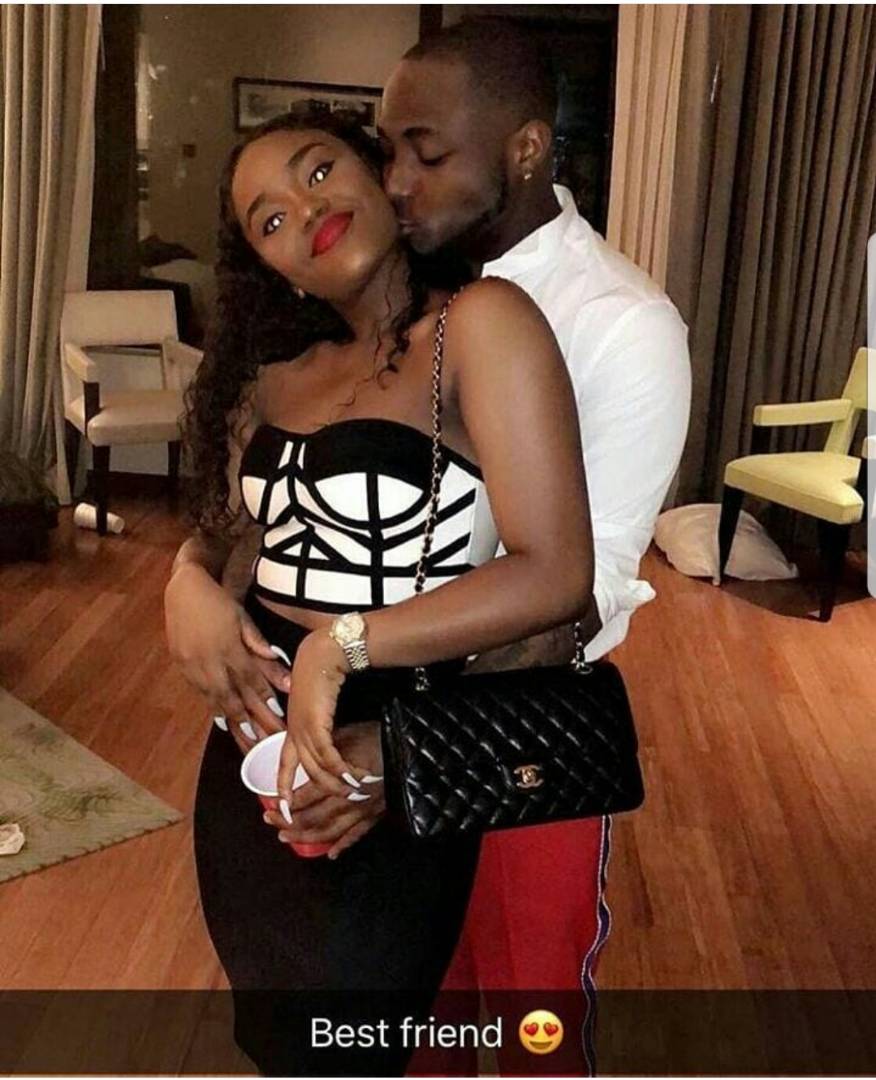 When it comes to declaration of love, Davido has been in the news of late due to his expression and public display of affection for his girlfriend Chioma.

Davido and Chioma has been seen on numerous occasions in public events and family gathering together and the star declaring his love for her. Davido has however taken it to another level as he records a song for this girlfriend believed to be titled Chioma My Love. we wouldn’t say this is surprising to us, as Davido has been good with converting situations in his life into songs and we end up loving it. The new song for Chioma won’t be an exception.

Watch the video of  Davido singing and dancing to the songs below.