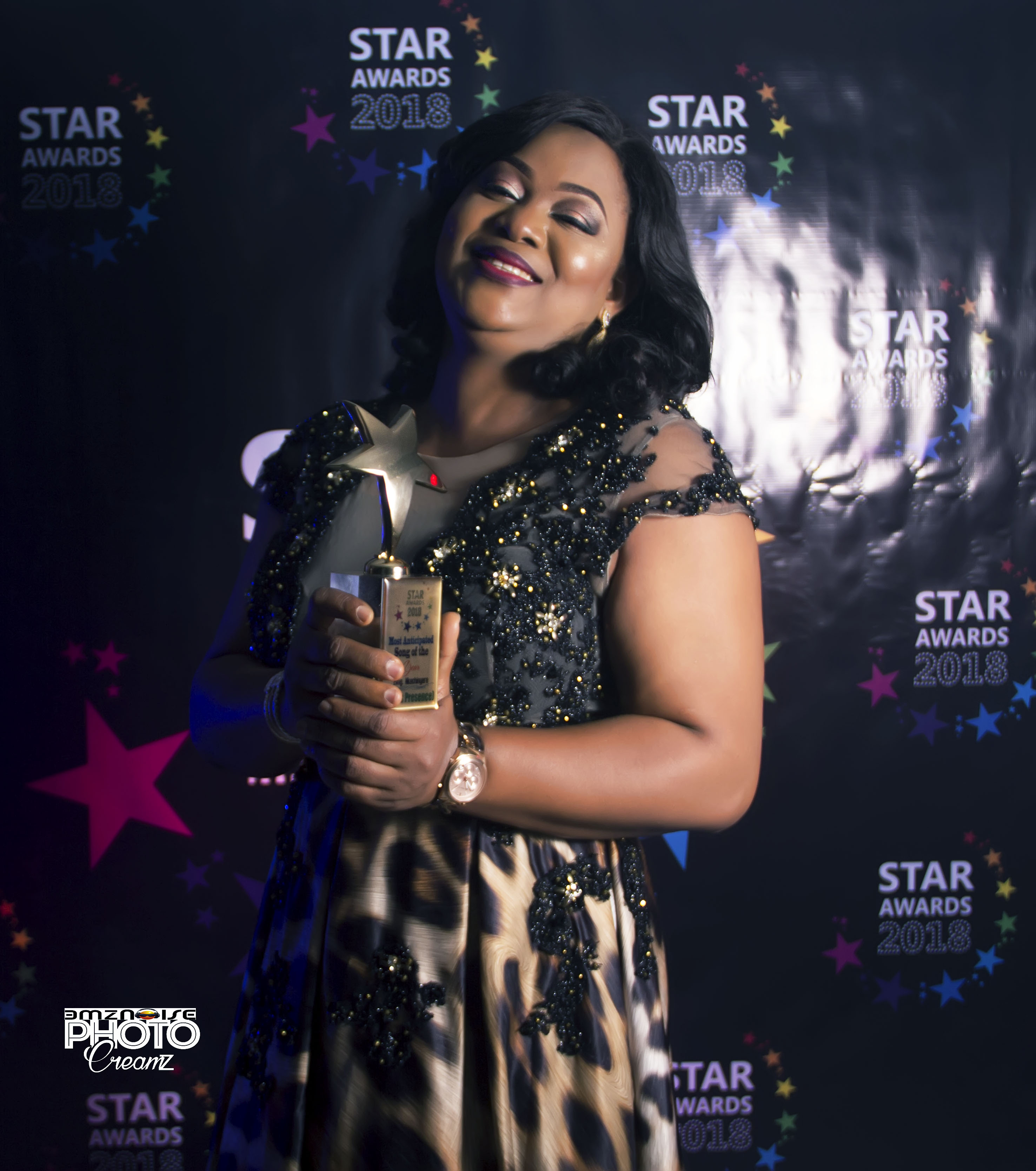 Favour smiles at Evangelist Nkechinyere as she receives an award at the recently concluded Stars Awards Africana alongside some other top gospel ministers.The Award was held on the 12th of March 2018 in Cape Town south Africa. Evangelist Nkechinyere was recognised for Her debut album (in His presence) which streamed massively across the globe, is obviously the reason for this great achievement. 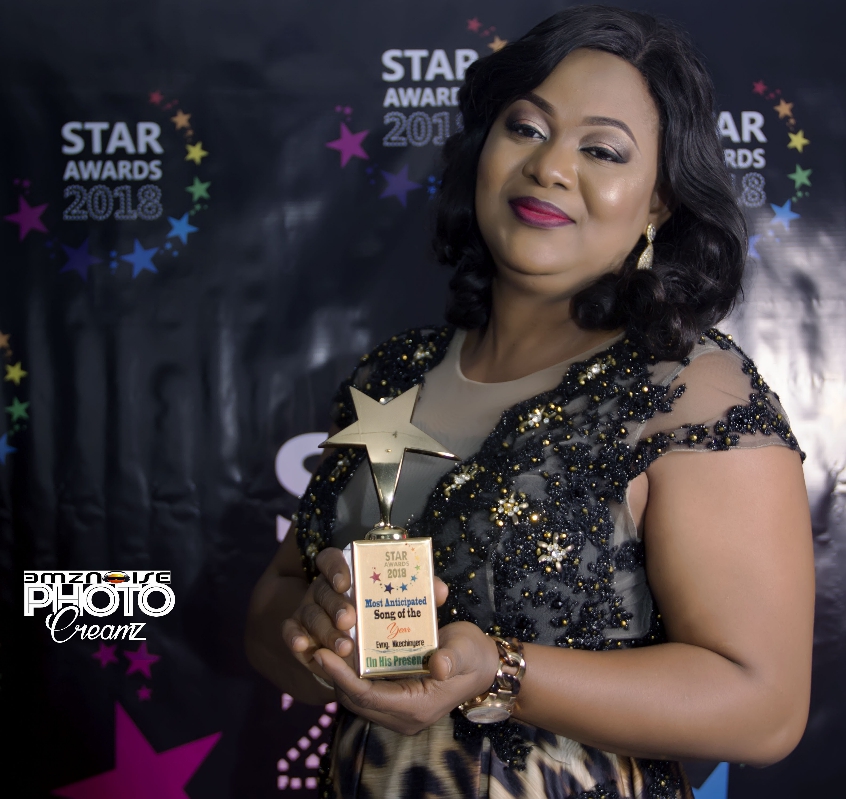 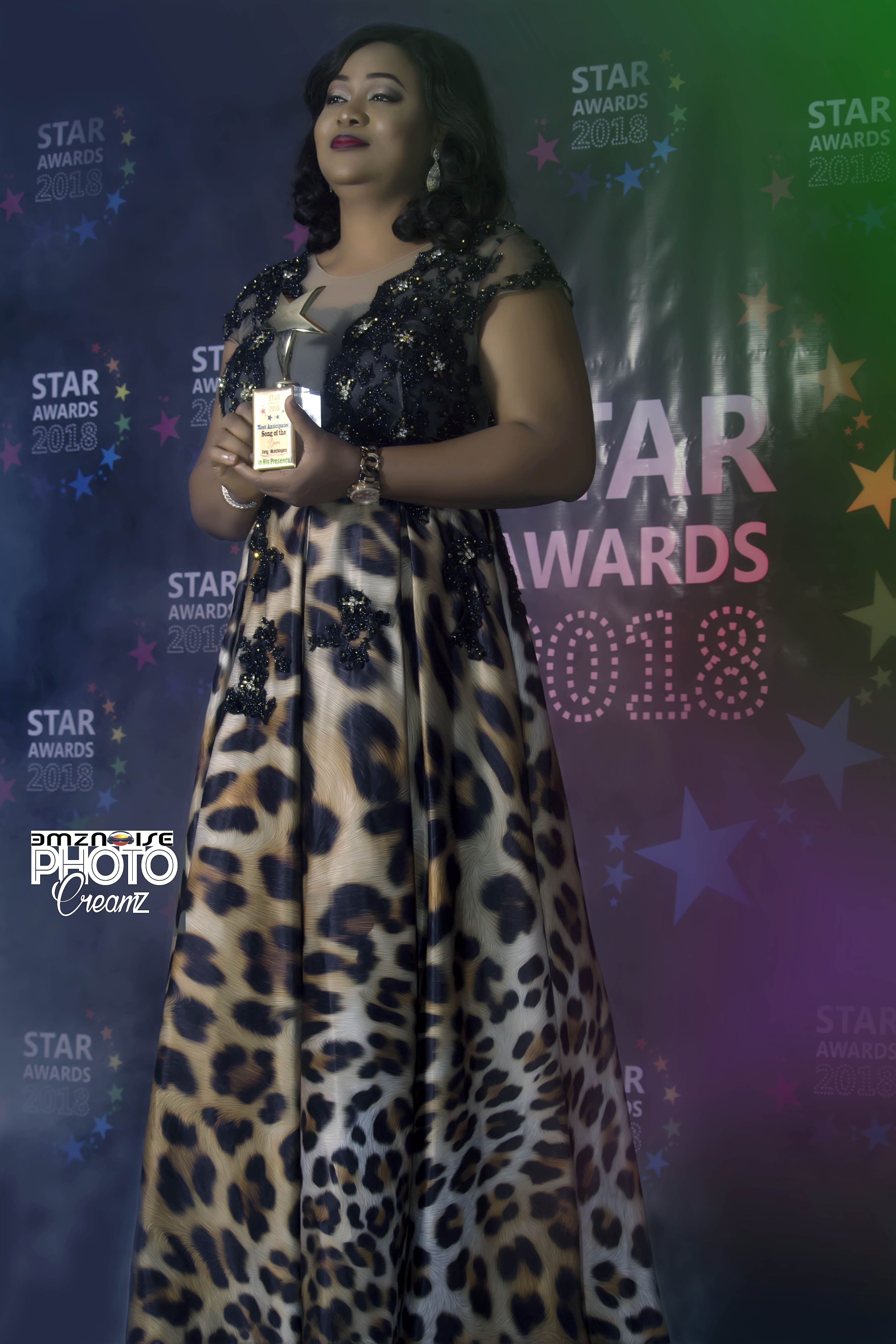