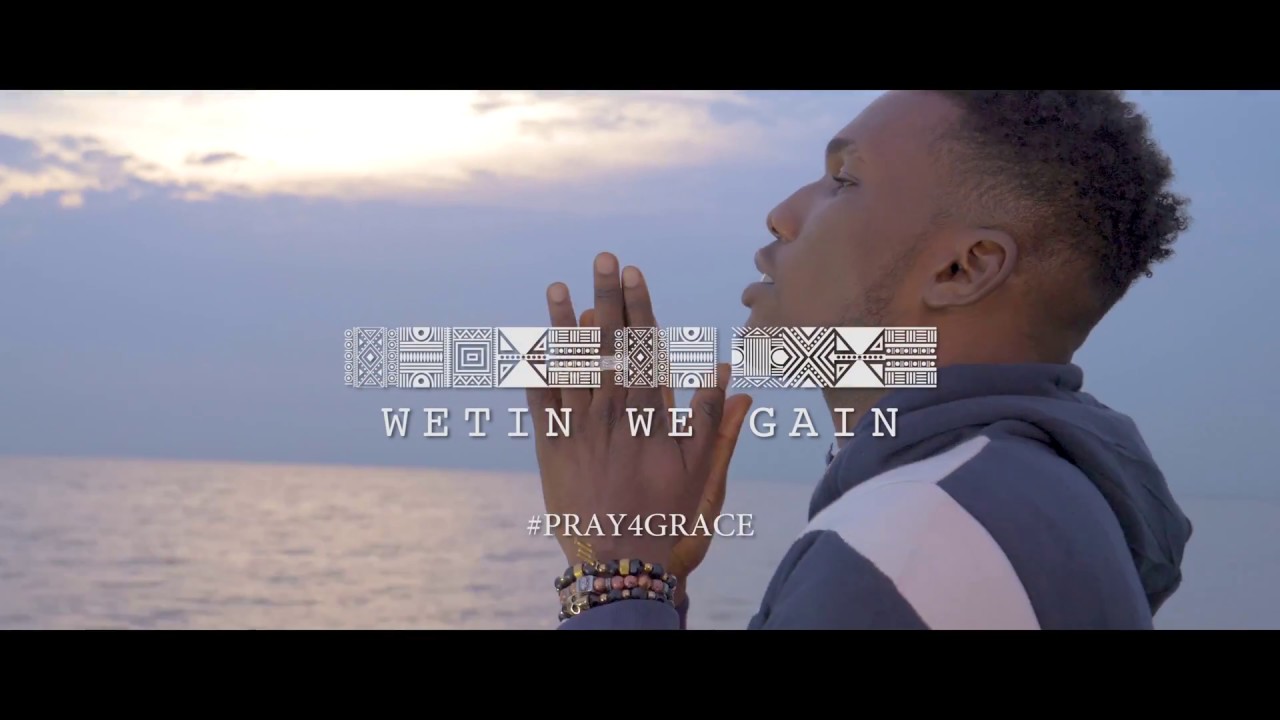 Victor Adere aka Victor AD is a fast rising Afropop sensation.
Hails from Delta state Nigeria but born and had his early life in Lagos.
The rising act first showed interest in music at a very tender age of six, influenced by the likes of Bob Marley, Sunny Ade, Michael Jackson and Lucky Dube, then he began composing his songs.

Before his professional sojourn as a musician in 2014 with the single titled ‘Jowo’, he led a music band in Delta State Nigeria and he was crowned the ‘best singer’ during his diploma days at federal polytechnic, Auchi.
Victor is currently signed to Etins Records under the management of Longitude Promotions.

The “Wetin You Gain” single was given visual direction by Director Dindu.