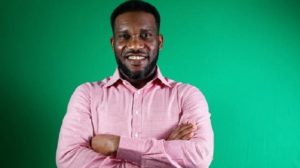 A bench warrant has been issued for the arrest of former super eagles start Austin Okocha, popularly known as “Jay Jay Okocha” by a division of the Lagos State High Court over tax evasion charges.

Okocha has repeatedly failed to appear before court to give an answer to the alleged nonpayment of his income tax.

The judge, Adedayo Akintola issued the warrant for the arrest of the Eagles legend on January 29 and later adjourned until February 19, 2019.

However, the prosecutors failed to effect the order on February 19 which resulted in further adjournment to April 15 with the expectation of Okocha’s arraignment by then. 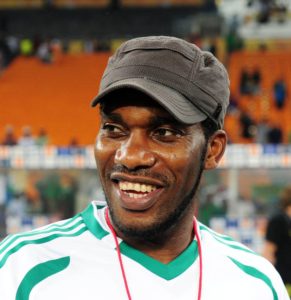 The former Bolton Wanderers star is facing a three-count charge issued by the Lagos State Ministry of Justice on failure to furnish his income returns and nonpayment of tax.

The charges were filed by the state back in 2017 through its prosecutor, Jide Martins. The suit began 4 months later.

After several adjournments without Jay Jay’s appearance despite been served the court papers, Mr. Martins prayed the court to issue a bench warrant for his arrest.