Nigerian songstress Tiwa Savage has revealed who inspired her.

She took to twitter yesterday and forthrightly stated who inspires her to her fans. If you guessed any legendary Music name from times past then you’re wrong. It’s Wizkid! She tweeted:

“@wizkidayo you inspire me so much lion”

@wizkidayo you inspire me so much Lion ??

It is no news that the pair have been long rumored to be in a romantic relationship. This of course is drawn from their showy display of affection.

They have since claimed to be good friends and nothing more, but fans are dying to hear something more. 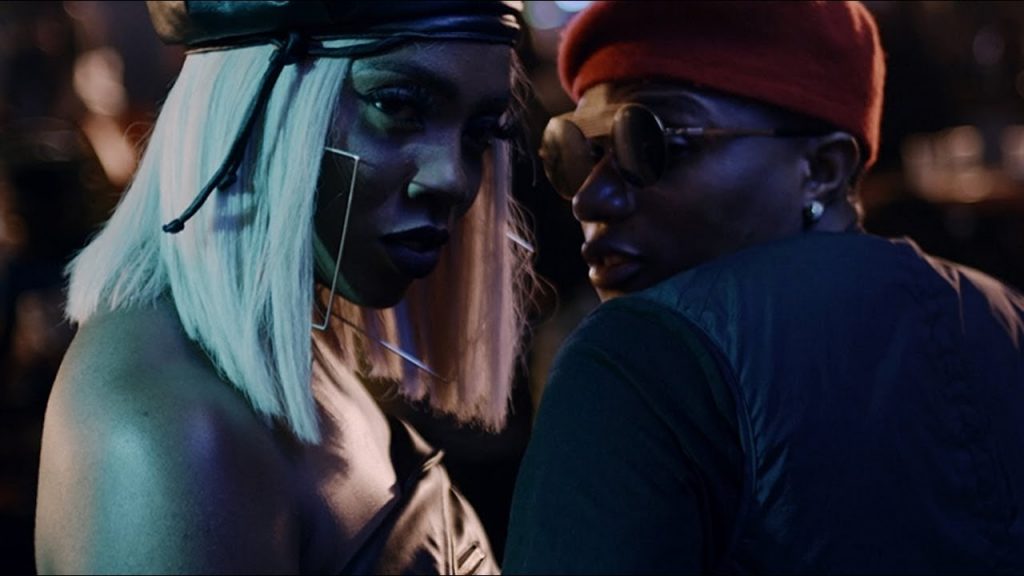 The buzz surrounding the eccentric pair has been one to contest a legion of bees. It wouldn’t be too far fetched to assume it influenced their break from social media.

However, Tiwa Savage recently returned to her twitter handle and has been quite interactive with her fans.