In a press release statement issued through the social media handles of the Vehicle manufacturing company, they claimed to have taken over GT Bank over an N8.7 Billion debt.

This they claim was made possible after a ruling by the supreme court of Nigeria on 27th February 2019. 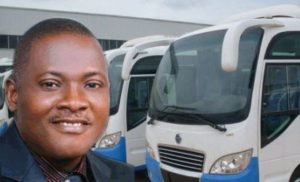 They also claimed that GTB approached the supreme court to challenge the courts decision but were dismissed thereafter.

And to enact on the court’s decision, Innoson Vehicles claim to have obtained the requisite leave of enforcement from the Federal High Court division in Awka, Anambra State. Hence, their declaration of a takeover.

The Chairman of Innoson Group, Chief Dr Innocent Chukwuma, OFR has through a Writ of FiFa taken over Guaranty Trust Bank PLC for and on behalf pic.twitter.com/lZ2dHXLFbB

However, in a recent news published by Vanguard, GTB has raised the alarm that Innoson was wrongly executing Court judgement by sealing some of their branches in the Southeast.

The Bank in a press statement on Friday stated that the issue it has in contention with the manufacturing conglomerate was with account of Nigeria Custom Service that is domicile with the bank and not against GT bank as an entity. 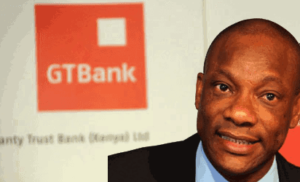 The bank however, pledged to continue providing best-in-class customer experience service to its valued customers, noting that there was no cause for panic.

We will keep you updated on subsequent news on this. In the meantime, kindly leave a comment below and don’t forget to share.