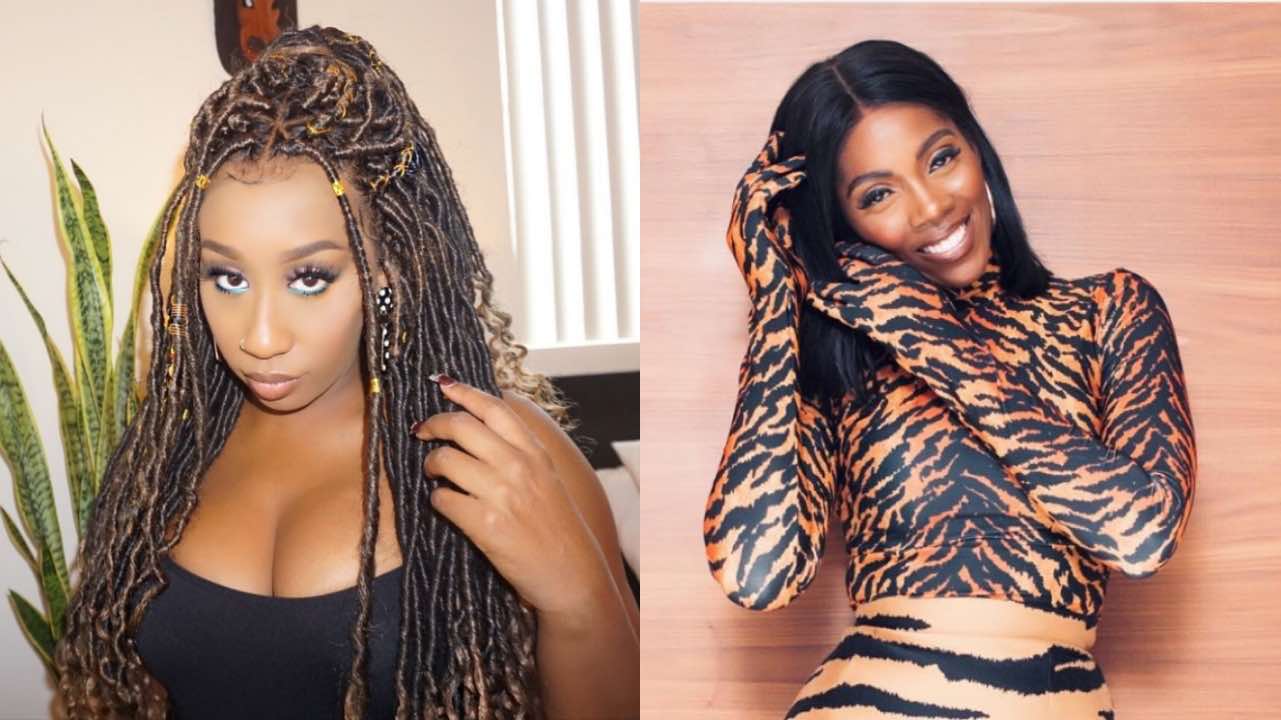 Tiwa Savage earlier today shared pictures of her newly acquired customised luxury looking car interior and has received congratulating reactions from fans exception for Victoria Kimani who seem to have a different view.

If you recall, Kenyan celebrity recently dissed Tiwa Savage on her cover of Kizz Daniel‘s Fvck You Challenge HERE. She was faced with many reactions and criticism from fans of Tiwa Savage who thought she took the diss to a personal level.

On the acquisition of Tiwa Savage’s car, she aired her feelings again, accusing Tiwa Savage of sleeping with older men to buy her car, and that she can never be jealous of Tiwa Savage’s materialistic wealth. READ HER POST BELOW’ 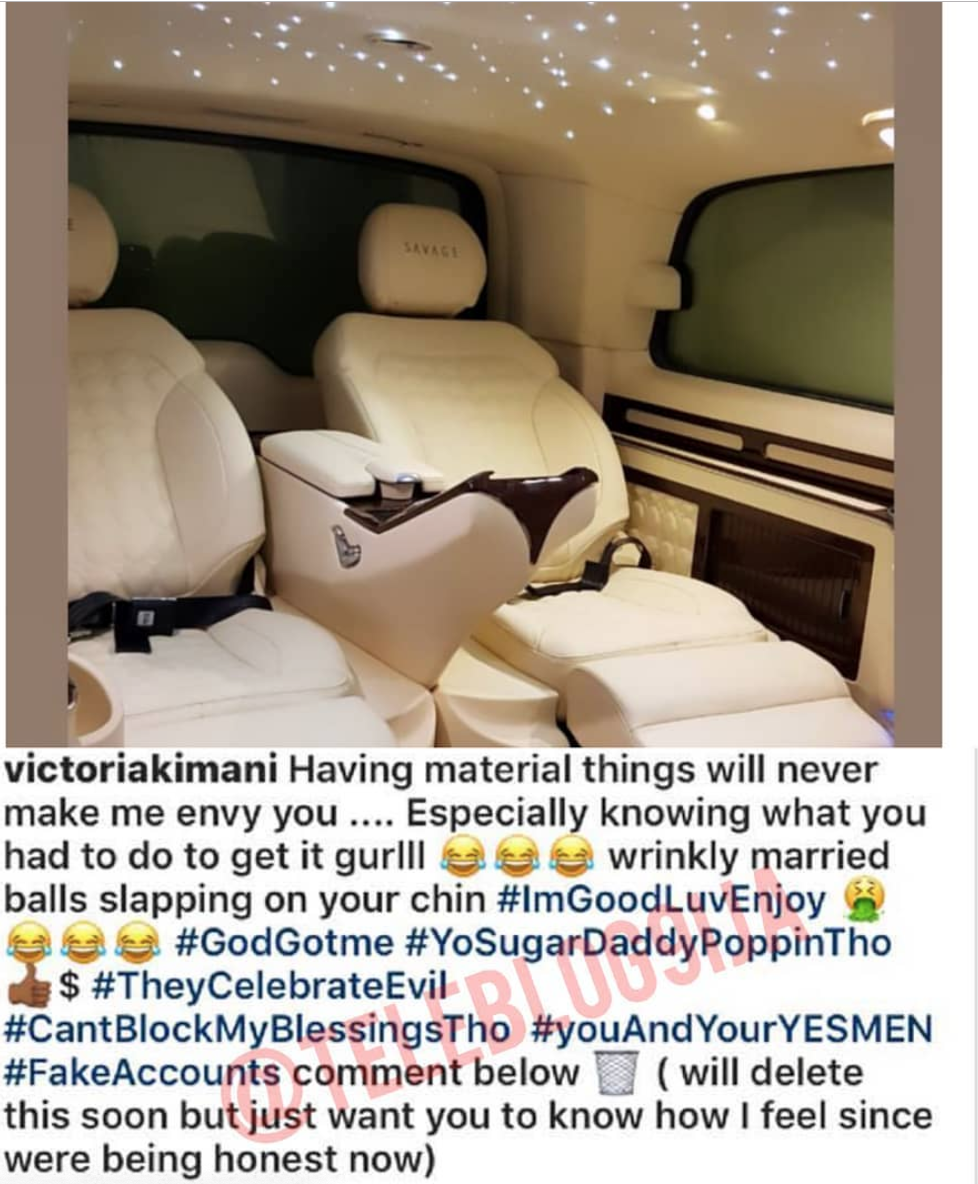 After she received backlash (as expected) she has since then deleted the comment off her social handle.

The Mavin record first lady is yet to react to all these accusation and hate from Victoria Kimani. 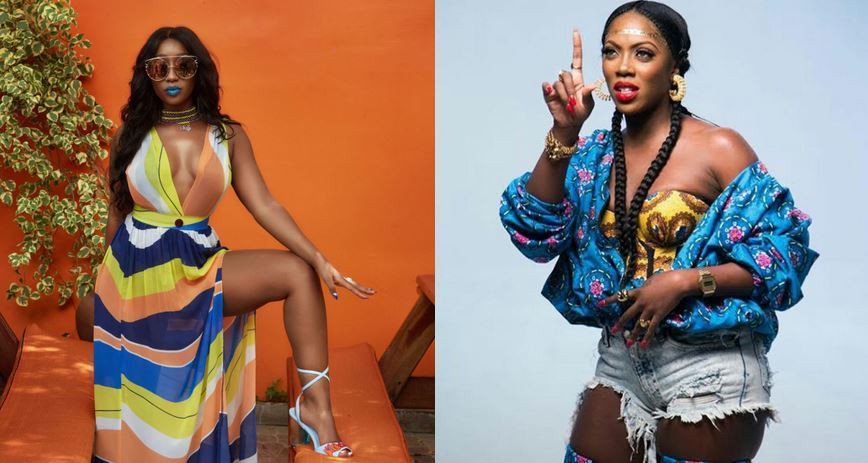 Do you think Victoria Kimani is taking this diss too far ?, let us know your thought below.