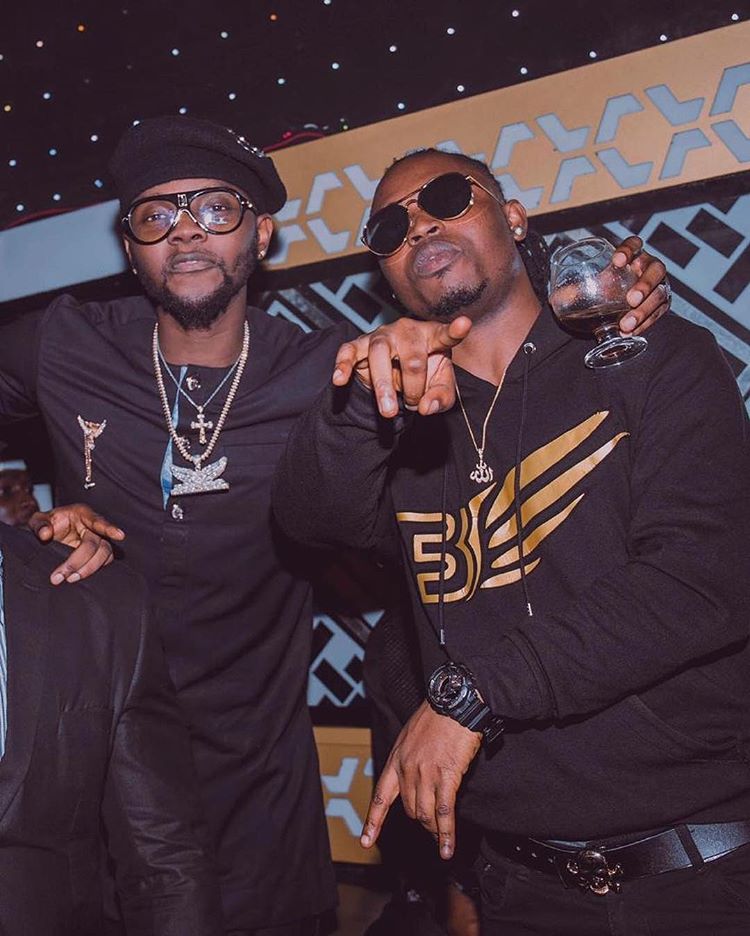 Nigerian artiste Demmie Vee has apologized to singer and label boss Kizz Daniel over the recent beef between them.

If you recall, we gave you the news about Kizz Daniel attempting to arrest Demmie Vee with men of The Police Force over monetary dispute.

The drama continued after Demmie claimed that the “Madu” singer duped him of 15 million Naira.

Now the evidences abound that the two have sorted their differences as they both recently made social media posts indicating that they are now at peace with each other. 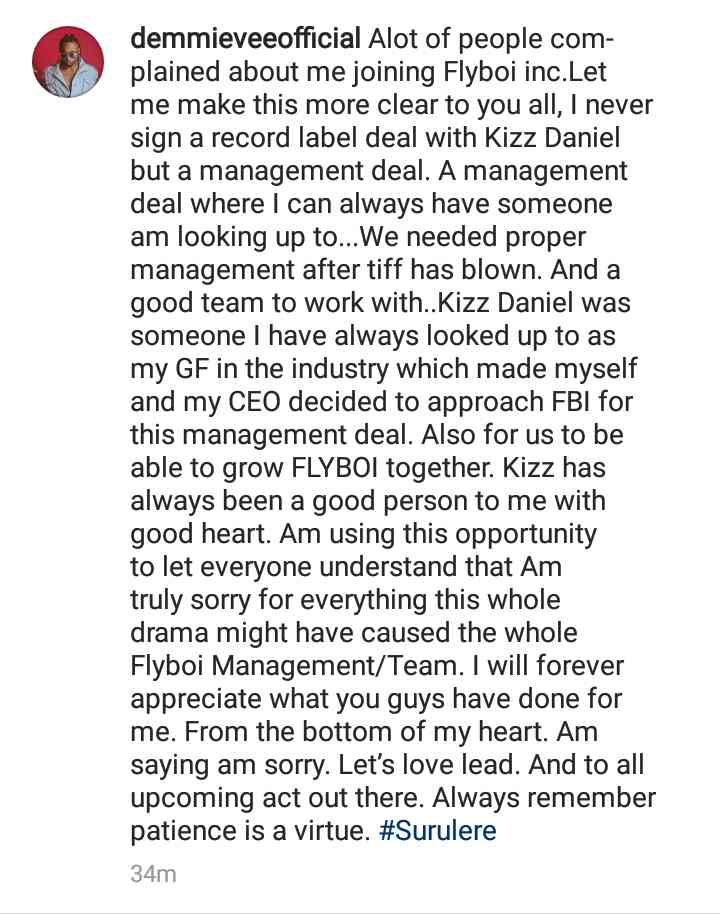 In Kizz Daniel’s post, Demmie Vee is seen in a video, prostrating to Kizz to signify loyalty and respect according to the Yoruba tradition.

Wow, this is an ending most people didn’t expect. Most industry feuds take a long time to settle and some don’t get fixed at all.