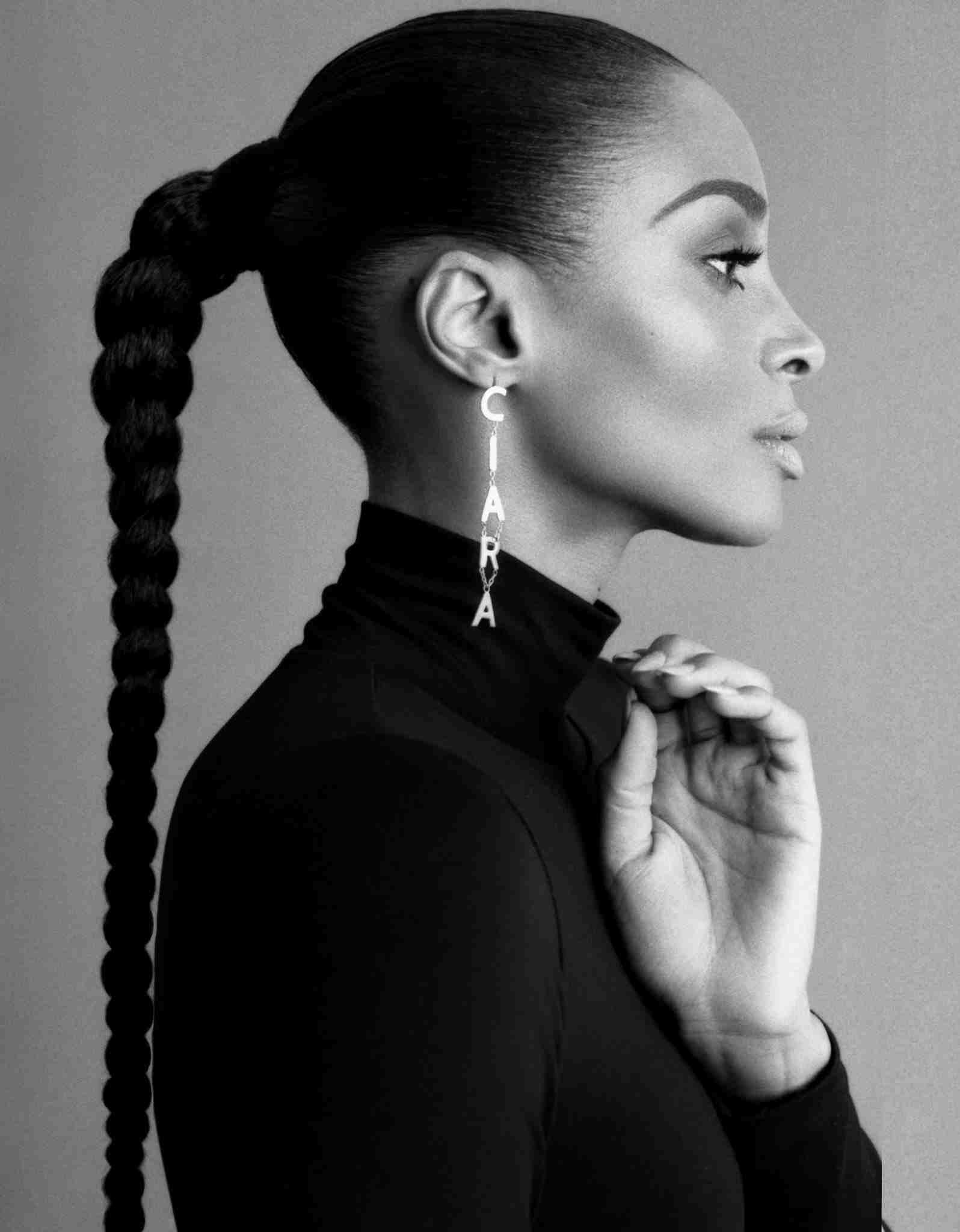 So the Grammy award winning singer Ciara released her album a couple of hours ago, and she had to stir her pot of hot pepper-soup in public.

The singer who is very much known to be fearlessly expressive with her body, took to social media to make some raunchy photo posts with no panties on some hours before the release of her latest album “Beauty Marks”.

The obvious intention for the mother of two was to keep fans glued to her timelines in anticipation of the album release.

If you’re a fan, you must have already heard a few of the songs included on the tracklist with “Level Up,” “Dose” and “Greatest Love” all being unveiled prior to the release.

What do you think of this? Leave a comment in the box below and don’t forget to share.