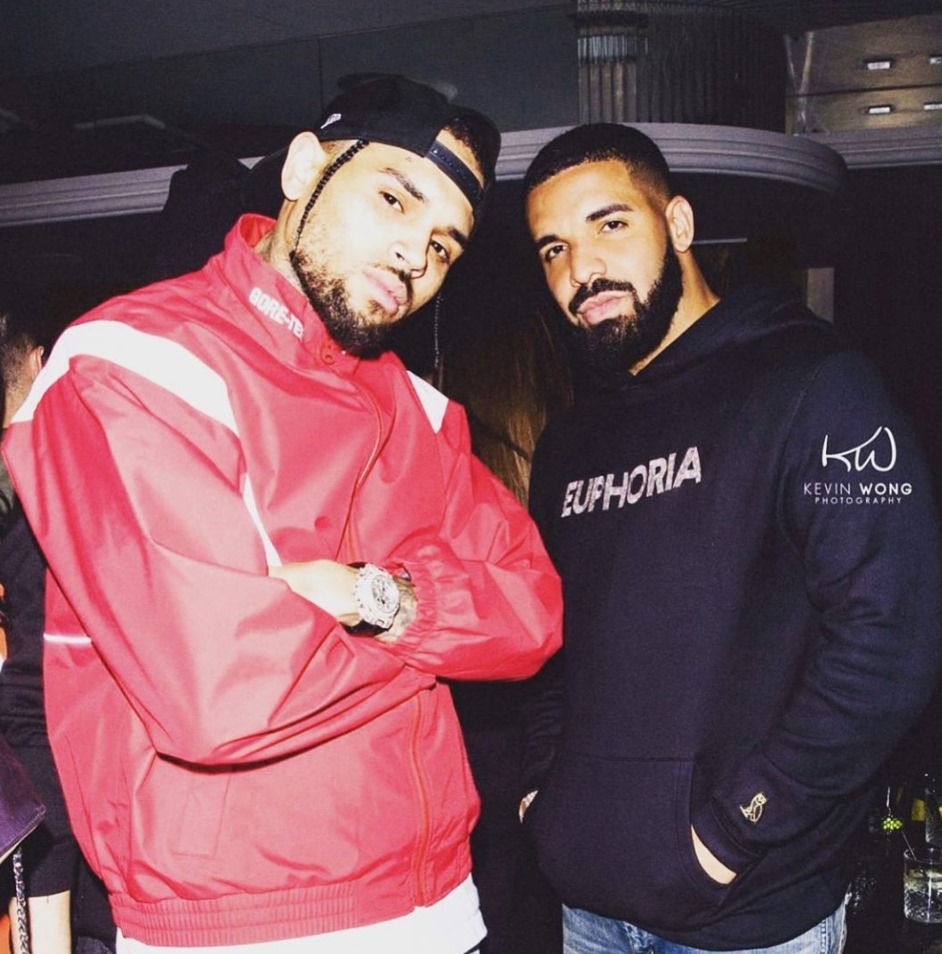 Chris Brown and Drake finally puts the past behind them as they collaborate on a new song “No Guidance” – The song is off his soon to release album “Indigo,” which is set to be released on June 28.

Chris Brown and Drake has had an almost 10 years old on going beef. The fight came to an end last year when Drake called out Chris Brown on stage during his performance in Los Angelis.

Are they really back now ? – The last time they collaborated on a song was on Nicki Minaj’s song 5 years back.