The music video was shot and directed by C.S Ifeme, and audio produced by Magic Beatz. 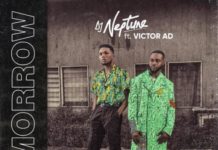 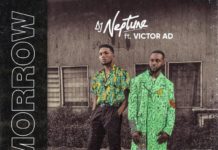 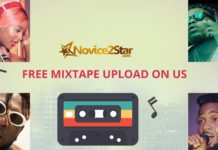 All DJs Can Now Upload Their Mixtapes On Novice2STAR For Free