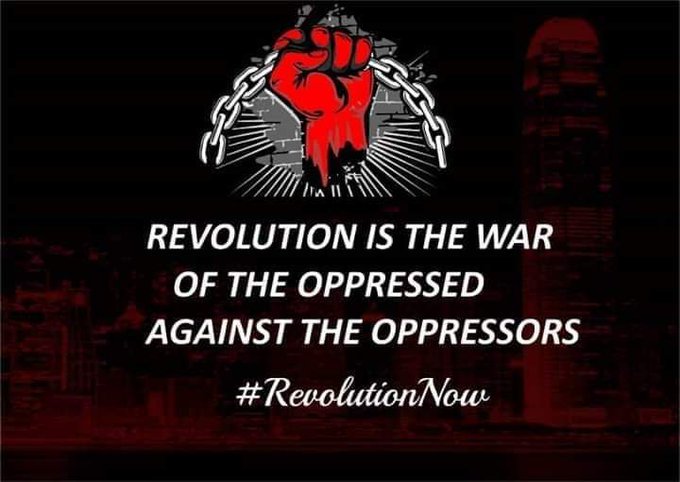 Today in the history of Nigeria, marks the first time two major ethnic group’s youth will rise against the government of the day. It all began as a one man’s (Sowore) project on twitter. But after his arrest, the anger, hatred, desperation of the youth spilled out. Has it became an opportunity for many to demonstrate the lack of confidence they have in the government of the day.

The National Stadium in Surulere became a battle ground between the Nigeria police force and the protesters. Base on this face-off, a lot of arrests were made, and so many protesters sustained injury as could be seen in the pictures below.

The protest tagged RevolutionIsNow also took place in some other countries around the world. Majorly in the UK, and United States. Protesters are seen with plat-cards with write ups as :

Free Sowore, Revolution is now, no more killings among others. 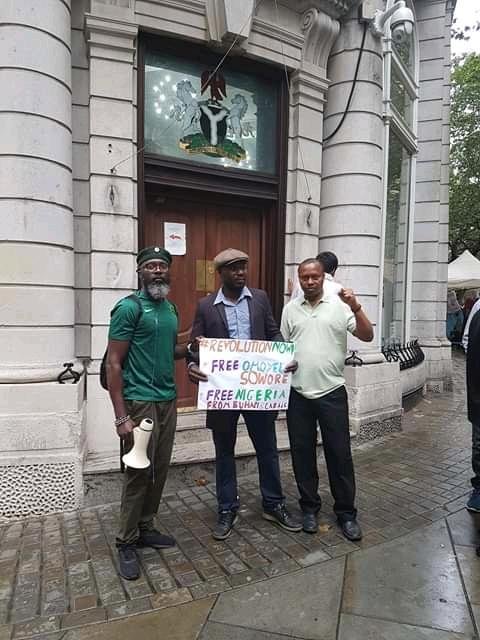 Some protesters in the uk 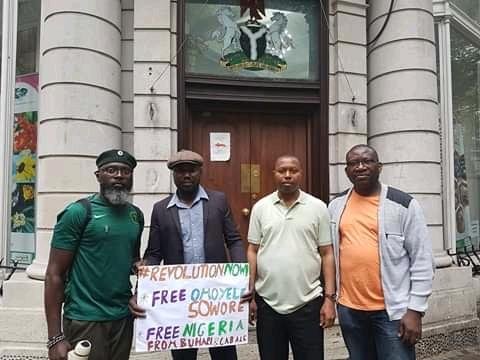 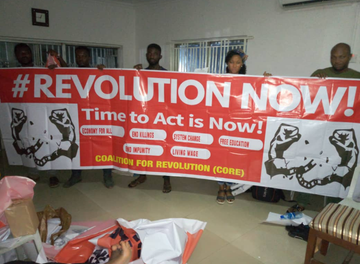 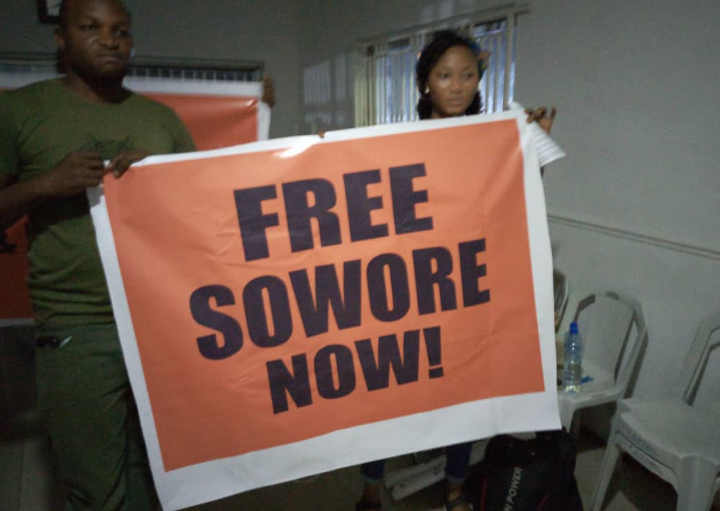 Some of the write ups on the plat-cards 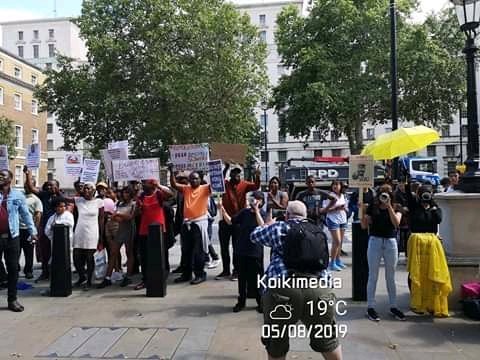 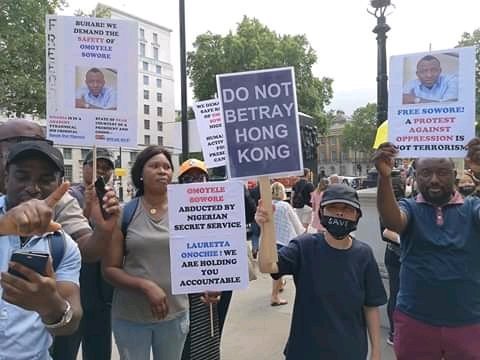 Protest in other counties on revolution now 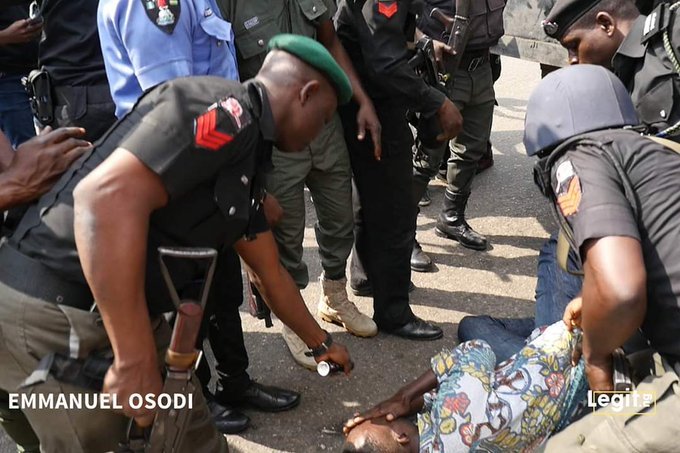 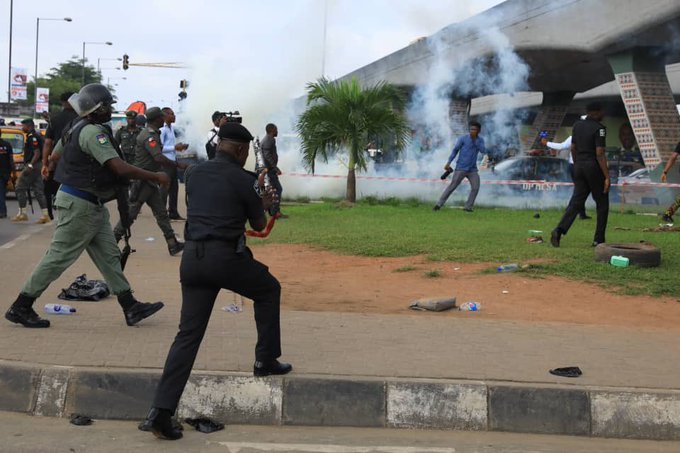 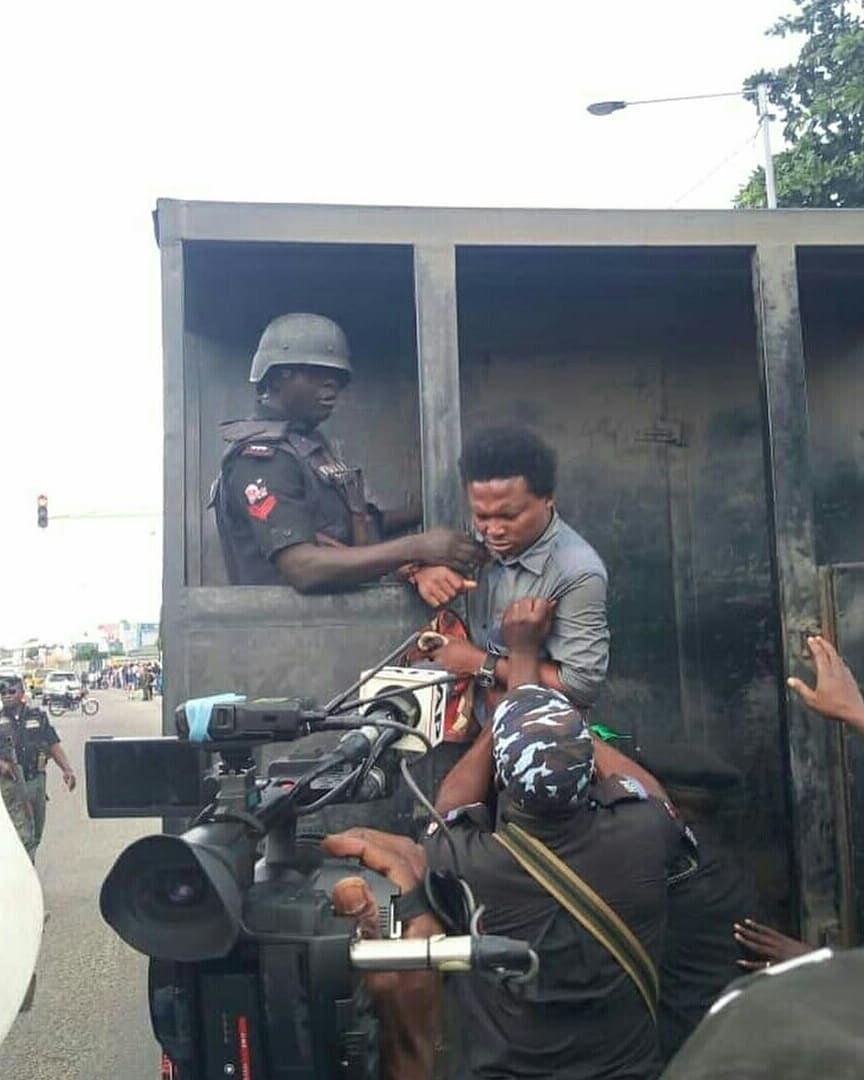 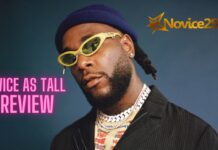 Burna Boy Is A Coward Disguised As Brave [Read Why] 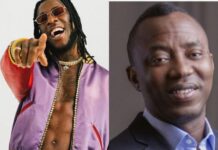 Omoyele Sowore Canvass For Burna Boy To Join His Revolution. 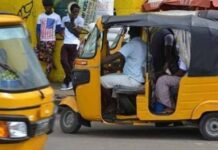