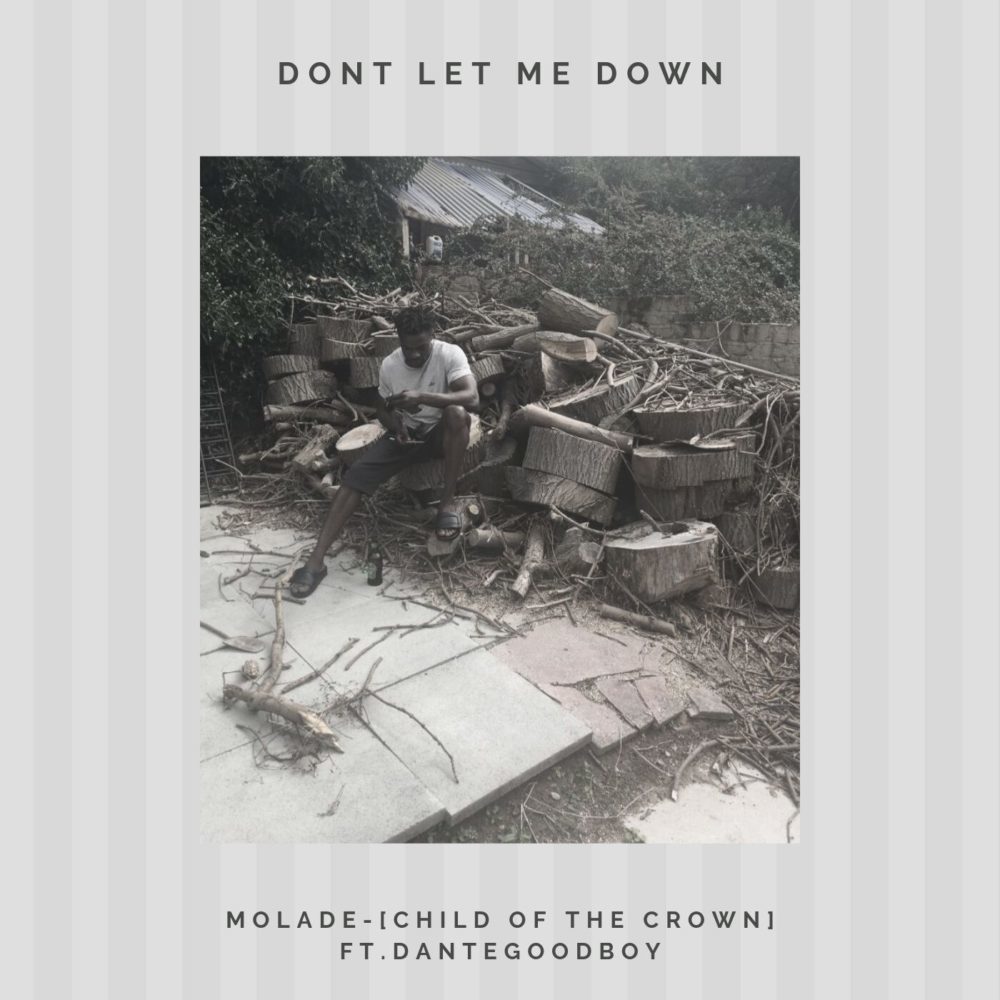 “After his 2015 feature on the BBC introducing show with his single Love higher, a collaboration with emerging London rapper Frizz Price.

Don’t Let Me Down is a Afro beat/pop song with a good afro bashment rhythm and some punchy delivery.

2019 Molade has collaborated with various artists from the UK, US, Nigeria and Jamaica and will be releasing what he describes as some pretty cool music.”