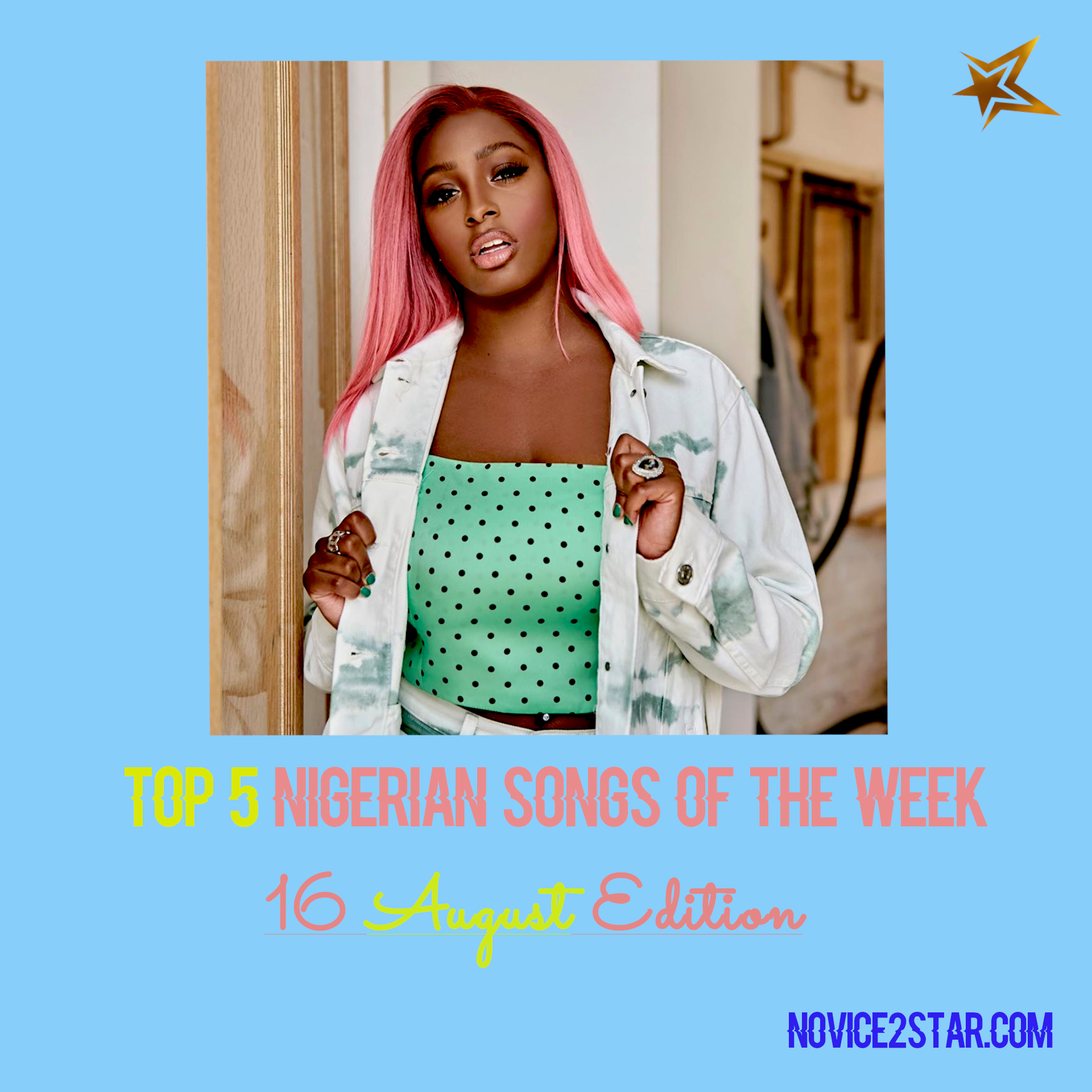 Another exciting week has come to an end today. Novice2STAR brings to you our top pick for the Top 5 Naija Music Of The Week – 16th August 2019.

In no particular order, see the top 10 songs below.

Joeboy has attended another number to his collection of HIT song. Gratefully, Beginning was released today. The song was produced by KillerTunes and it’s a bang.

Gelato by DJ Cuppy has been a trendy topic on Twitter for awhile now with loads of anticipation for it’s release which was supposed to be today but the song was leaked 2 days before. It features Zlatan 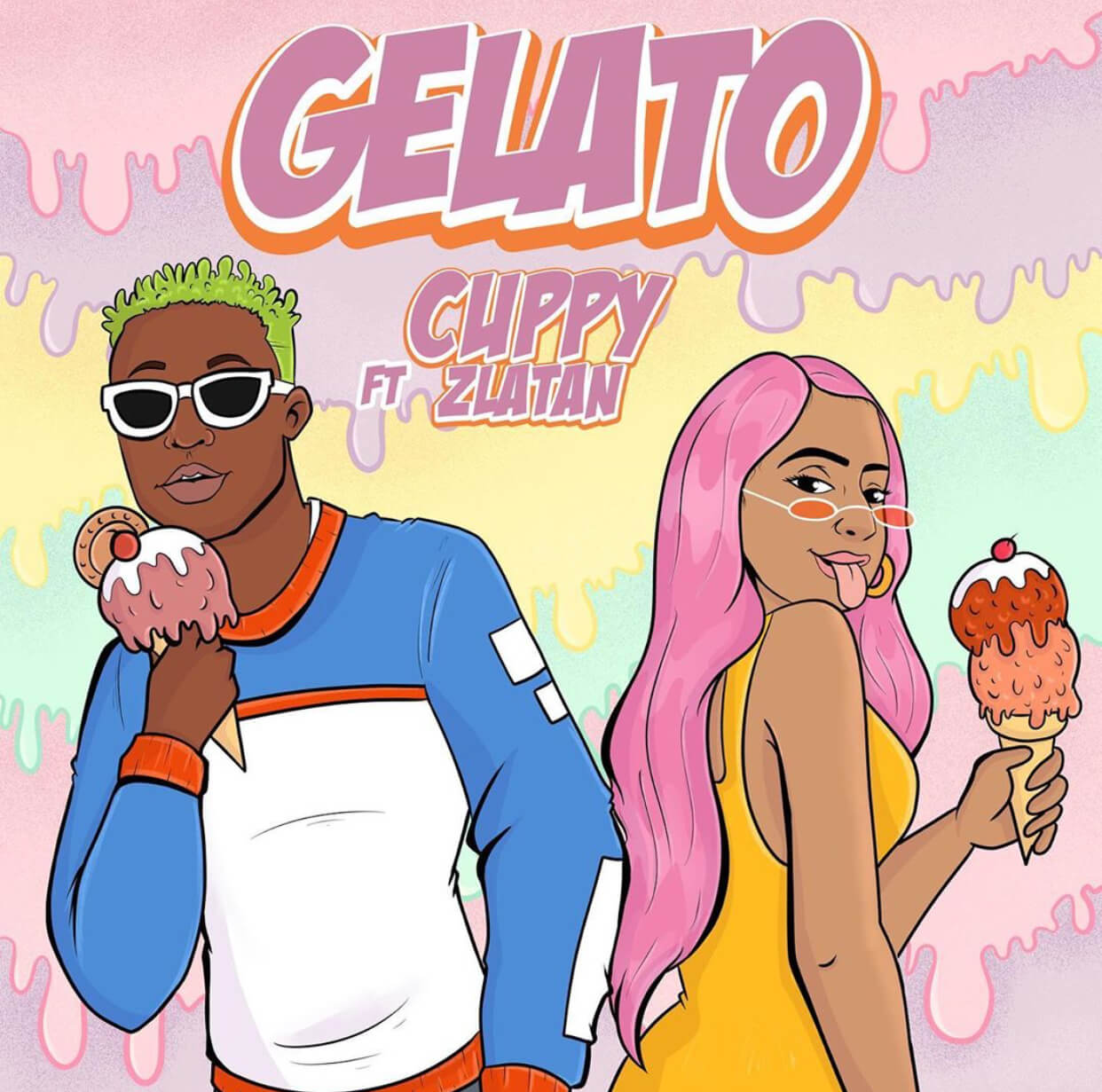 Sarkodie ft Mr Eazi – Do You

Kojo Funds featuring Wizkid – “I Like” has being topping since it’s release with a lot of good reviews for it. Go ahead and check it out.

This young Fuji-pop star Destiny Boy keeps the energy up as he releases a brand new single “Money Is Money” – I great motivational song to kick start your weekend. 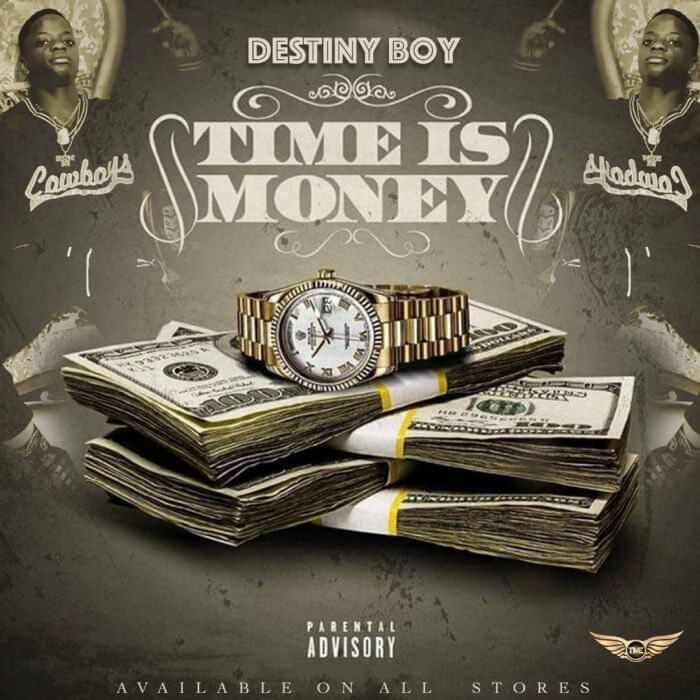