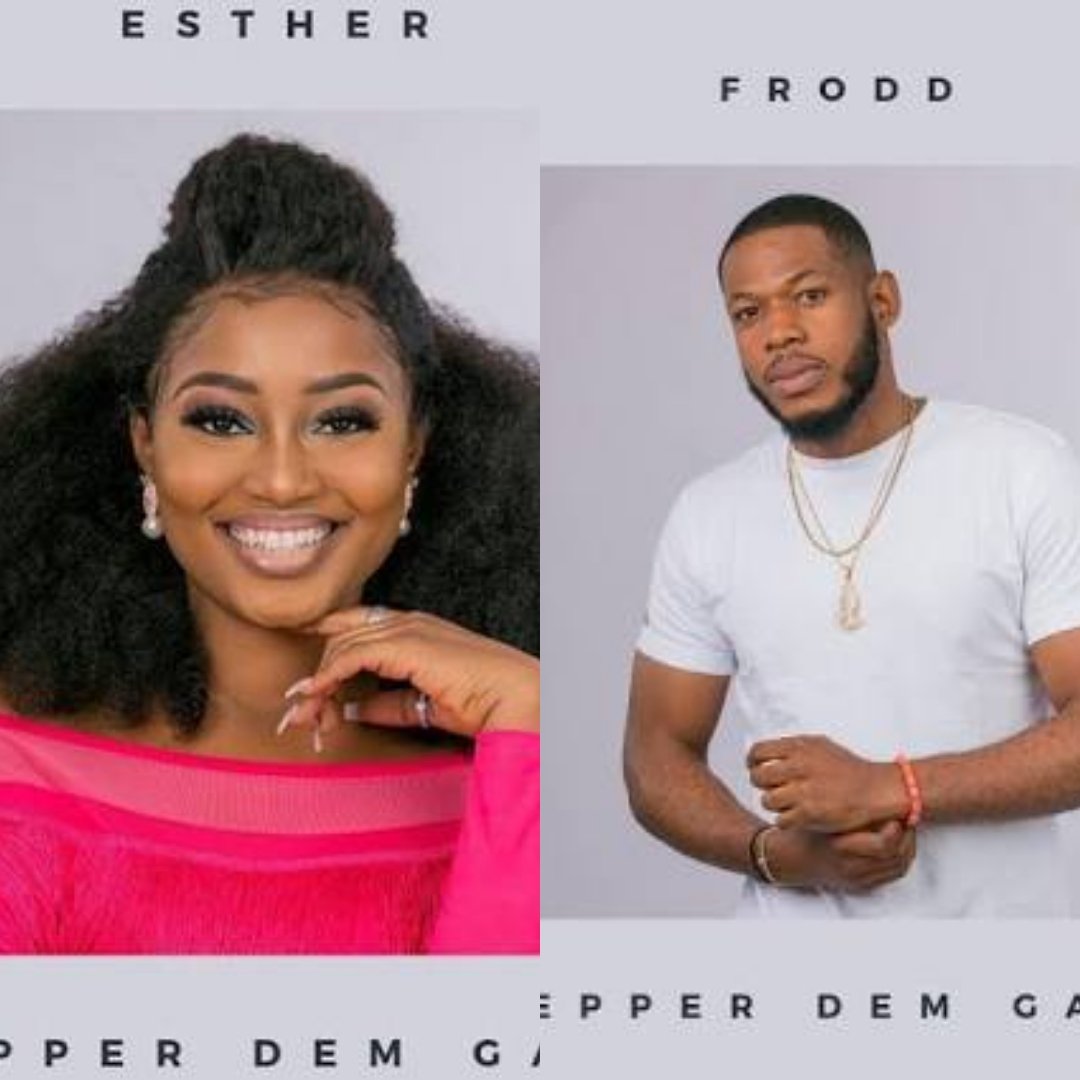 “Kongi is a bastard” is a popular saying in Nigeria. This slang is used to say; that men will try any antics, trick or even rape when the libido is high.

Last night uncle Frodd of the Big Brother Ninja “pepper dem gang” got pepper by fellow housemate Esther. Uncle was feeling kongi and so direct his man tool towards the sexy Esther for some nightly bed-sport pleasure. Aunty turn him down, so like joke or trick, bro try to pull pant and aunty was not ‘gone have it’, and like a deviant predator, he refuse to accept defeat on this voyage. When uncle refuse to yield to the “I’m not interested signal”, she had to change it for him, while shifting towards the edge of her bed and holding her bedcover. Telling Uncle in plain language to go to his bed and stop pulling her pants. Still he remain on her bed and inside her bed cover not leaving his prey, until Big Brother stepped in and ordered him to go the dairy room.

It should be noted, that a former housemate by the name Kemen, was disqualified for this same offence during his time.

At the time of writing, the show viewers have taken online most especially on twitter to remind big brother that a precedence has been establish through disqualification of Kemen and so, Frodd too has to go, by making Kemen a trending Topic and even converting the name to a verb to mean sex.

Will big brother yield to the out cry or a double standard will be used to judge this case.

Hehehe, So Frodd was about to play a fast ‘Kemen’ on Esther ?until Biggie called him to order.

Dear men, No means No. ? Frodd should better be disqualified. Nonsense!