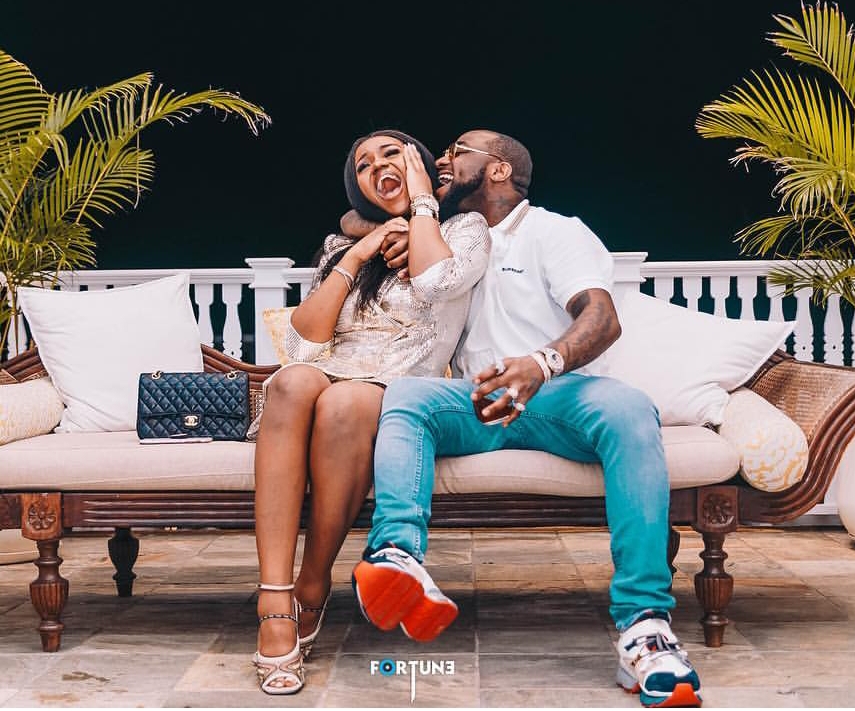 Davido has officially gone down on one kneel to propose to the one and only lady who has captured his heart. The DMW boss announced through his Twitter handle with a tweet: “She said yes, big rock” with a picture of a big rock ring on what we assume to be Chioma’s finger.

And as an icing on the cake, here is the proposal video as the Aye e crooner goes down to propose to his assurance babe. And she said YES.