Over the years beefs between two major rappers have always lead to production of great diss tracks. Some have sometimes gone beyond production of music and lead into blood shed. The most famous of it all is one between Tupac Shakur and Notorious B.I.G which later led to the death of both artist.

Now, Nigeria might be ready for a major one with MI Abaga on one side, and Vector the Viper on the other side.

The beef between this two rappers began with A.K.A tweet during the Xenophobic attack in South Africa. Why MI gave his support to the South African rapper, who was been trod by Nigerian musicians. This show of support did not go well with Burna Boy and Vector. While vector called out MI and dissed him.

MI responded to this weeks later with the production of Martel Cypher II The Purification,” Featuring Blaqbonez, Loose Kaynon and A-Q.

The bone of contention is, is it real hatred demonstrated through what they know how to do best, or just another marketing stunt to give hype to Rap music which seems like a dying music genre in Nigeria?

But like every duel, there is always a winner and a loser. But who’s gonna win this rap battle?

Vote for who you’re rooting for.

Who is going to win this #Rap Battle Vector or MI? 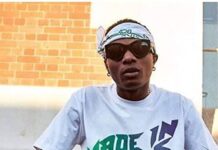 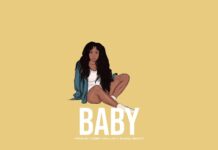